Home » Politics » Dr. Ben Carson: Black history is American history – and this is why it's all worth celebrating

Dr. Ben Carson: Black history is American history – and this is why it's all worth celebrating

Every February, America celebrates Black History Month. Jackie Robinson documentaries grace the TV, Frederick Douglass photos cover classroom windows, and Martin Luther King Jr. biographies line bookstore displays. These are some of the monumental figures that blazed a path forward first toward freedom, and then toward equality, for Black Americans.

These certainly are figures worth celebrating and causes worth teaching, but in reality, Black men and women have been bettering the lives of Americans in myriad ways. An everyday task as simple as going to the grocery store can give you a wonderful lesson in Black history.

Before leaving the house, you reach down to tie your shoes, ready to walk out the door. In 1883 a young black man by the name of Jan Ernst Matzeliger invented a quicker way to make shoes called “lasting,” which attached the top half of the shoe to the sole.

JEREMY HUNT: BLACK HISTORY VS. CANCEL CULTURE – YOU HAVE TO TELL THE WHOLE STORY. HERE’S WHY

As you approach the grocery store you may notice refrigerated trucks delivering fresh produce to stock the shelves. In 1938 a Black man by the name of Frederick Jones invented portable refrigerator units to transfer fresh produce, perishable foods and even blood. He would later go on to be the first African American to receive the National Medal of Technology.

When you leave the store, you will find yourself stopped at a stop light in your car or waiting to cross the street. In 1923 a Black man by the name of Garrett Morgan, whose parents were both former slaves, invented the “three position traffic signal,” a safer way for automobiles to share our roadways.

Perhaps the most beautiful part of all of this is that in the United States of America, people of all races, religions and ethnicities could take the very same stroll down their neighborhood. That is the beauty of America; we care not about the color of your skin, but the content of your character. This is only possible because generations before us have laid the cornerstones for this great nation: faith, liberty, community, life.

They launched the greatest civics experiment the world has ever seen. They defeated communism and fascism with American military might. They fought tirelessly to secure freedom and opportunity for the generations to come. This is American history, but it is also Black history.

I am a firm believer in the fact that the United States of America is and always has been a nation full of decent people that care for their neighbors and love one another.

Sadly, if you turned on the TV today, opened up a newspaper this weekend, or even read your child’s textbook you would not see the beauty of our country being celebrated. In fact, you would see quite the opposite. You would see politicians calling for “racial equity,” opinion contributors demanding an end to “systemic racism,” and protesters celebrating the tearing down of statues of our Founding Fathers.

How is it that those in Washington and the media can paint such a bleak picture of America today? There are caravans of people traveling thousands of miles to even have a chance to experience the freedom and opportunity America has to offer.

Is our Republic a perfect one? No. Has it ever been? Also no. Have we made mistakes? Certainly. 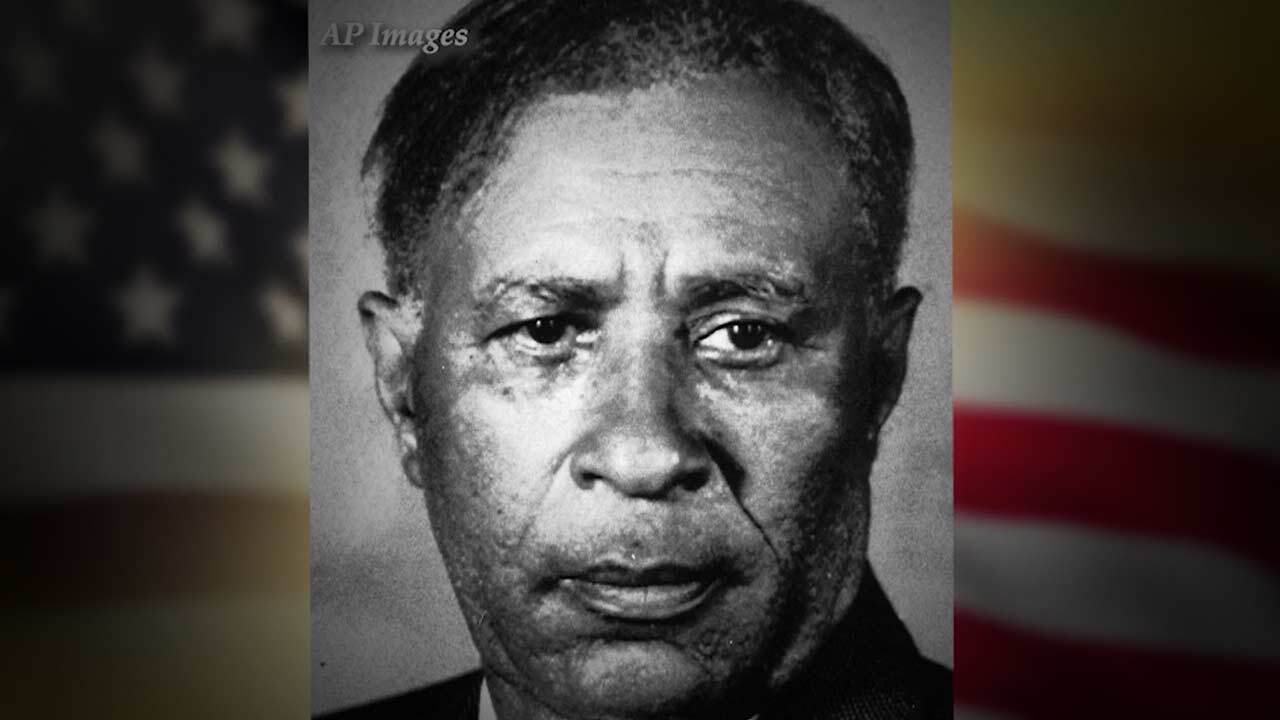 But I am a firm believer in the fact that the United States of America is and always has been a nation full of decent people that care for their neighbors and love one another, in part because they embrace those four key ideas: faith, liberty, community and life.

We are the land of opportunity, a nation so free and prosperous that people from all across the world uproot their lives and make the journey toward our shores. Why?

Because this is the only place in the world where a poor black man from Detroit, Mich., can go on to become a world-renowned pediatric neurosurgeon, run for president of the United States, and become a member of the president’s Cabinet.

So today and every day, I challenge you to celebrate Black history, to celebrate American history. Celebrate OUR successes, learn from OUR mistakes, and continue advancing OUR freedoms and liberty together as the UNITED States of America.