Diane Abbott claimed Sir Keir Starmer had made a “mistake” by failing to join workers on strike. Speaking this morning ahead of the Labour leader’s speech to members, the Hackney North MP warned the party boss against distancing himself from the trade unions.

She attacked him for quoting Sir Tony Blair in his address to the party faithful and said it was important to listen to union leaders.

Sir Keir is expected to describe Labour as “the political wing of the British people”.

The phrase echoes words used by Sir Tony in 1994 about New Labour.

“I hope that in quoting those particular lines of Tony Blair that Keir isn’t seeking to distance himself from the trade union movement,” Ms Abbott told BBC Radio 4’s Today programme. 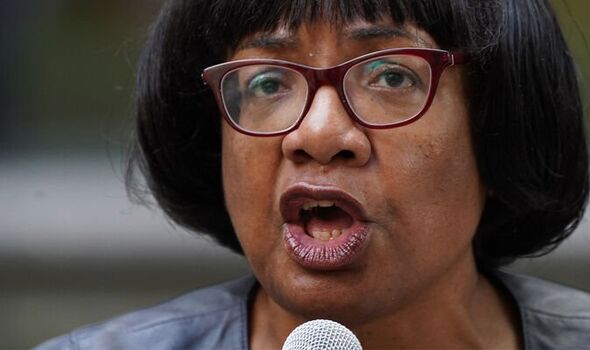 “Because I think that would be a mistake.”

Attacking a ban on members of the shadow cabinet attending picket lines, she urged Sir Keir to work closer with union leaders.

Earlier this year the Labour leader urged members of his top team not to be seen joining those workers taking industrial action.

He warned the party needed to look like a Government in waiting and that those in Government cannot join strikes.

His remarks sparked outrage with trade unions threatening to withdraw millions of pounds of funding to the Labour Party if Sir Keir did not prove he was standing up for workers. 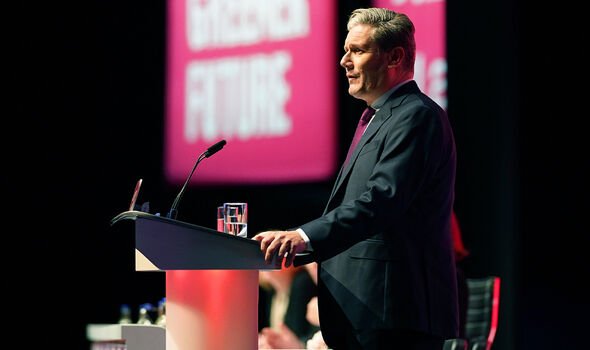 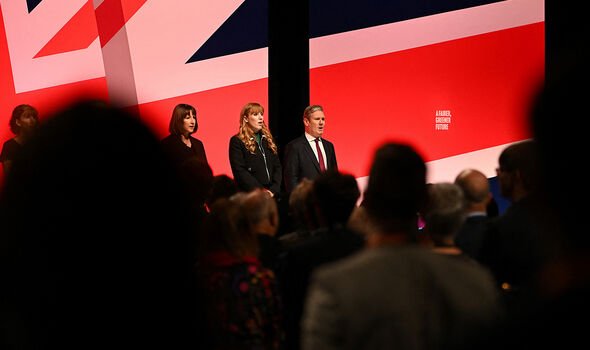 In a bid to defuse the row at the weekend, the Holborn and St Pancras MP said he supported “the right of individuals to go on strike” and pledged he would improve workers’ rights if he became Prime Minister.

He said: “When people go on strike, it is a last resort at the end of negotiations.

“I can quite understand how people are driven to that.

“People are struggling to pay their bills, the negotiations have not succeeded and they’ve taken a decision as a last resort to go on strike. 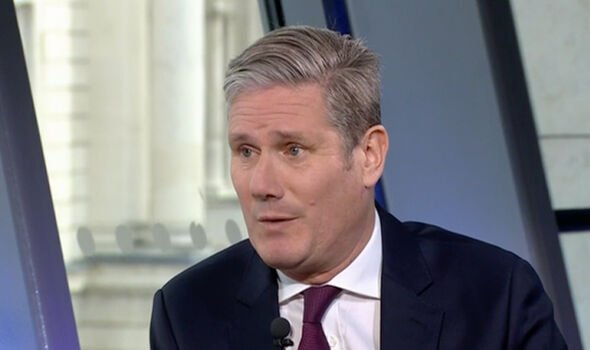 “And I support the right of individuals to go on strike, I support the trade unions doing the job they’re doing in representing their members.

“I want to see the strikes resolved, as do everybody who is on strike.”

However, he refused to back down from his picket line ban, saying: “My job as leader of the Labour Party is not the same as the job of a trade union.

“My job is to get the Labour Party from Opposition, where we can just say things but not do things, into power where we can do things.”