Former Health Secretary Jeremy Hunt thanked Matt Hancock for his time in office adding it is an especially difficult position considering the UK is in the midst of a pandemic. Jeremy Hunt added the country was in Matt Hancock’s debt and praised his service to the UK during a House of Commons session. But the public were less than impressed with the comments and attacked Mr Hunt over the out of touch opinion.

Speaking in the House of Commons, Mr Javid gave a short speech on his new position where he told the house he was confident for the July 19 reopening date to go ahead.

Once he wrapped up his speech, the floor opened to other MPs to ask questions to him.

Mr Hunt was invited to speak to which he said: “Can I warmly welcome my right honourable friend to his post.

“He will bring experience ability and integrity to this role and I have no doubt he will do it with great distinction. 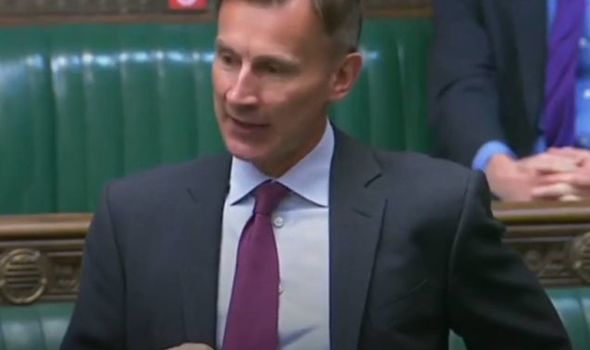 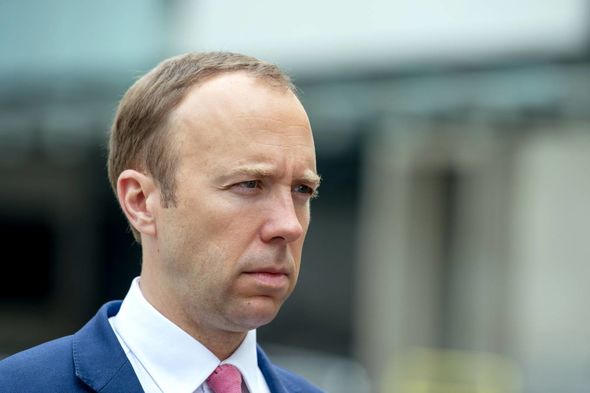 “He will understand of course that in my role, I have to scrutinise him so I want to say to him now that he is welcome to as many seven-hour sessions on the select committee as he is willing to attend.

“And we look forward to talking to him there, but I do want to wish them well.

“I also want to echo his comments about his predecessor, to be health secretary in a pandemic is the most difficult job imaginable.

“And the right honourable member for West Suffolk bought enormous energy and determination to that role and the country is in his debt.” 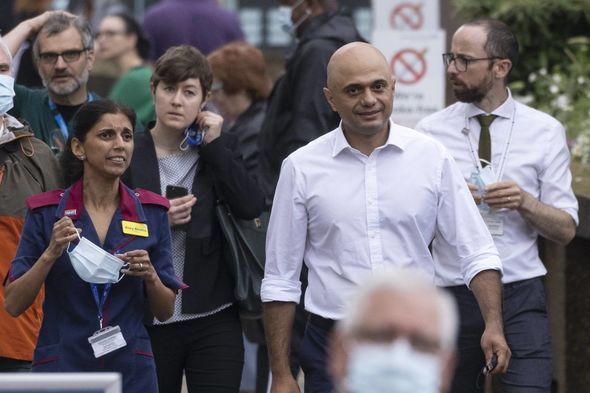 Mr Hunt was then ridiculed online as many took aim at his comments.

One person wrote: “The country is in millions of debt due to Hancock using Covid as an excuse to line the pockets of his buddies.”

Mr Hancock and his family members were found to have held shares in a firm which were awarded a Government contract.

His sister and brother-in-law run a company called Topwood Ltd in which Mr Hancock at the time had a 20% stake.

A spokesperson for Mr Hancock at the time said the ministerial code breach was “only … technical in nature” and his interests were “declared diligently” but added the former health secretary accepted the finding.

Another wrote: “I was waiting for the reaction in the chamber, did they all laugh out loud because I did.” 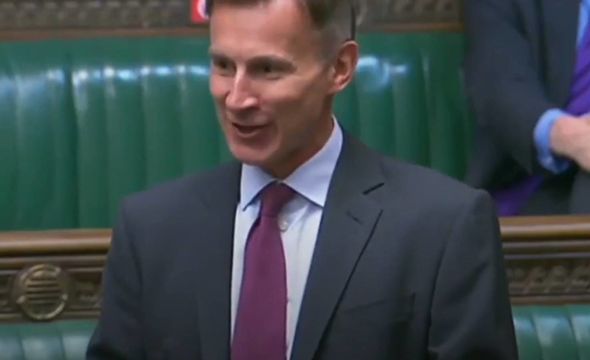 Political pundits noted there were few cheers for Mr Hancock when he was brought up with Sky News’ Political Editor Beth Rigby revealing several Tory backbenchers wrote to the Chief Whip about their frustration he was not fired yet.

A comment read: “Even the dead people and those with long Covid?

“Even those who couldn’t hug their dying parents? Maybe he means Tory donors being given PPE contracts…”

An internal government investigation has now been launched to figure out how the footage was leaked and who was responsible.

The Labour Party branded it a huge security breach and demanded another investigation be held on private emails being used for government business.