On Nov. 10, government statistics confirmed what most people already knew from their daily lives: prices are rising. They are rising fast and rising everywhere.

The consumer price index for October, the government’s measure of how much people pay for various goods and services, rose 6.2% from the year earlier, the fastest price increase in over 30 years. Prices rose virtually across the board, but price increases were particularly acute for things that people need most: food and energy.

Buying food to eat at home now costs 5.3% more than it did last year, but that includes over 20% increases for things like beef and bacon, and double digit increases for cut-up chicken and fresh seafood. But these increases pale in comparison to the rise in energy prices. Overall, energy was up 30% (!) year-over-year, with gasoline and fuel oil rising nearly 50% (!!), and utility costs for electricity and natural gas up a combined 11.2%. 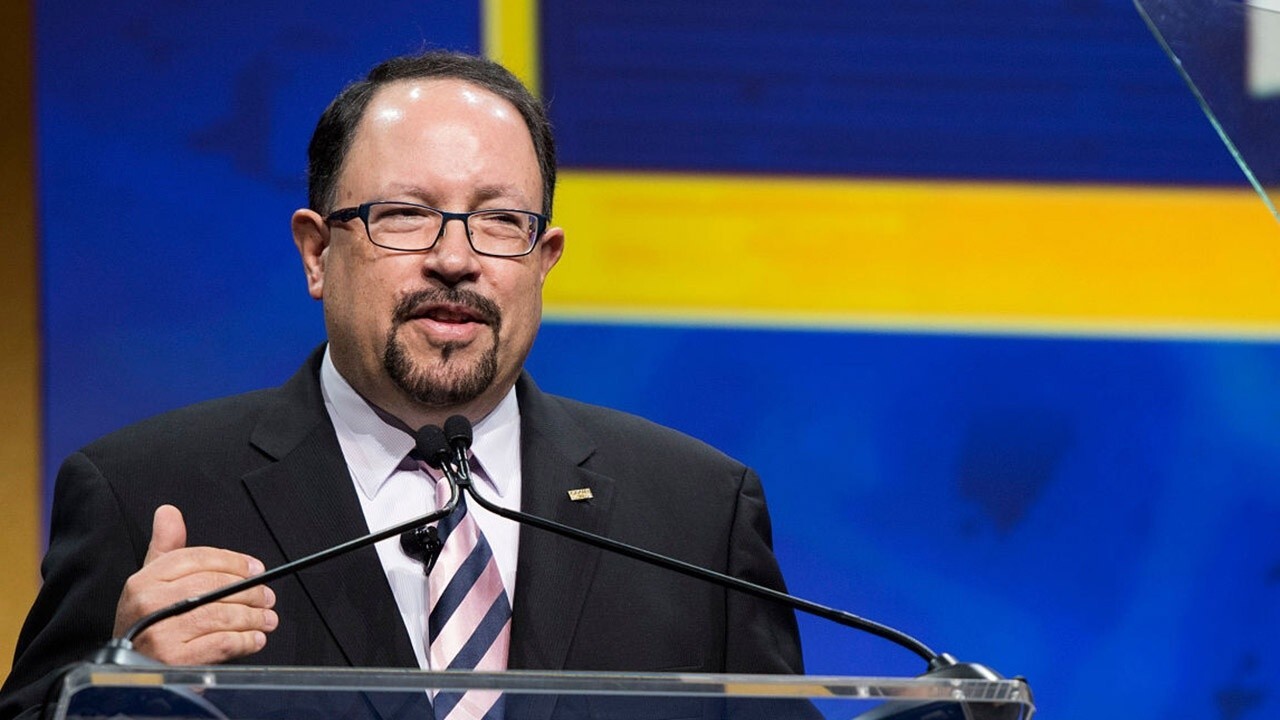 The increase in gas prices is especially pernicious: those costs end up affecting the price of nearly everything else, since nearly everything consumers purchase has to be driven at least part of the way to its final destination. So long as you don’t eat food, drive anywhere, or need to use electricity or natural gas in your house, you might be doing OK.

Since these price increases have been obvious to anyone who goes to the grocery store or the gas station, why is it that so much of official Washington has been labeling this kind of inflation "transitory" and not something to be overly concerned about? The answer lies in the particular way economists deal with inflation.

Specifically, most economists agree with Milton Friedman that "Inflation is always and everywhere a monetary phenomenon." So, they look at monetary issues to see how serious inflation is. 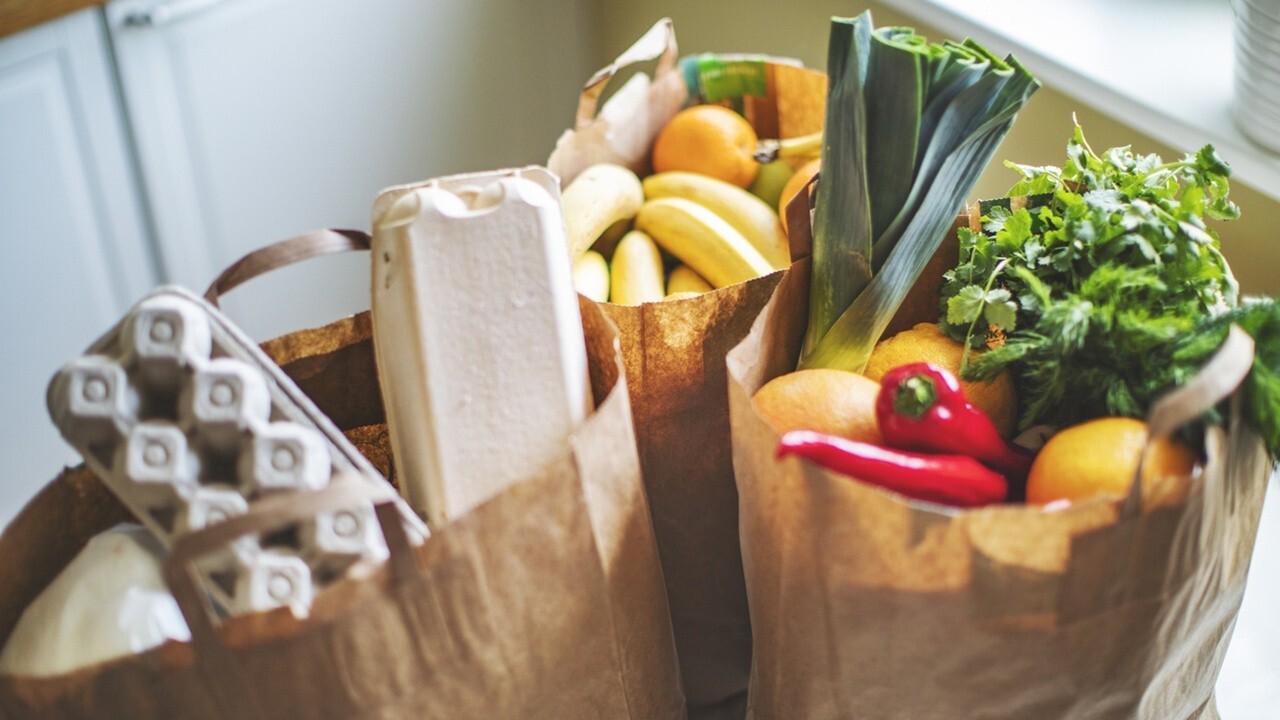 For economists, inflation happens only when there is a substantial increase in the money supply without a corresponding decrease in the velocity of money, or vice versa.

So long as you don’t eat food, drive anywhere, or need to use electricity or natural gas in your house, you might be doing OK.

This assumes that the amount of goods and services in the economy is relatively stable. When the supply of goods is restricted for some reason, prices can and do rise.

For example, the price of new trucks went up 10.2%, and the price of used cars and trucks went up 26.4%, mostly because of the worldwide microchip shortage that has limited the supply of new cars. But this increase is not something economists would technically categorize as systemic inflation. 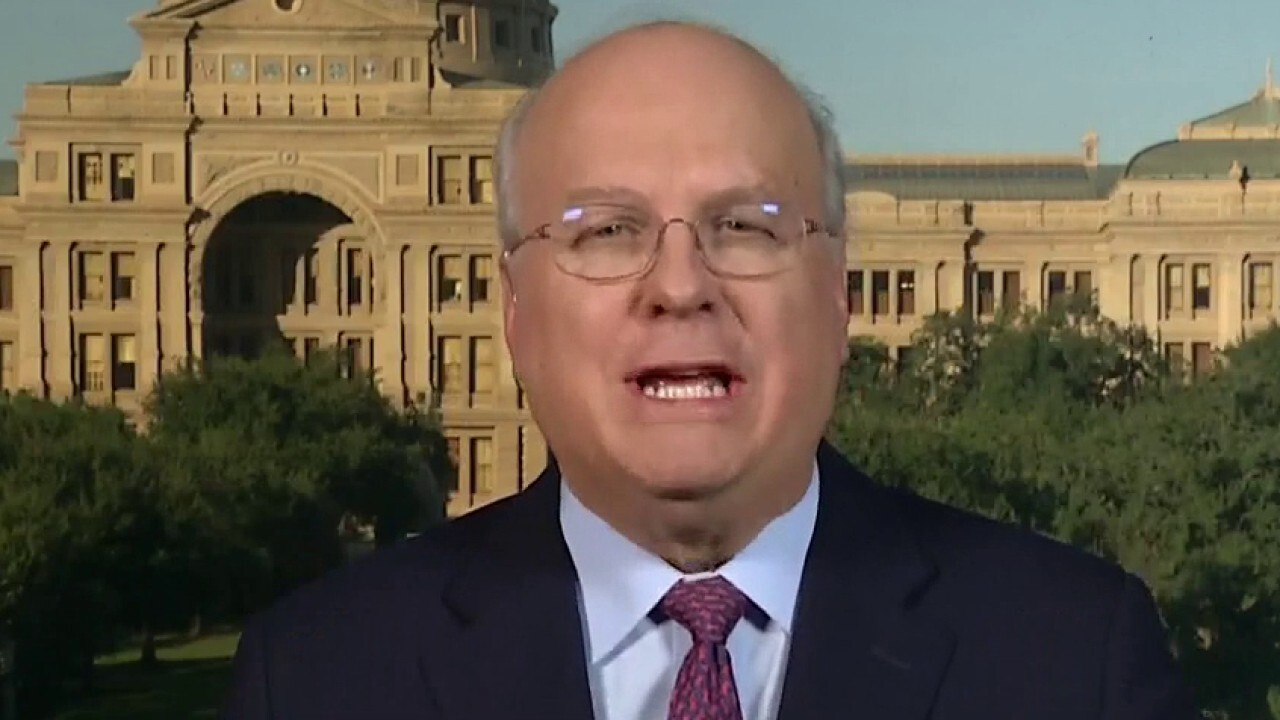 Just because economists don’t necessarily consider these price spikes inflationary does not mean they are not real and do not pinch pocketbooks around the country.

When everyday Americans talk about inflation, they mean the things that affect their lives, like how much it costs to fill up the car with gas, put food on the table, and keep the house warm. And it is this second definition – the real-life definition – where Washington is dropping the ball.

As with most things, a number of factors contribute to this, but chief among them must be that nearly everything leftist policymakers push for makes it harder for Americans to live their lives. 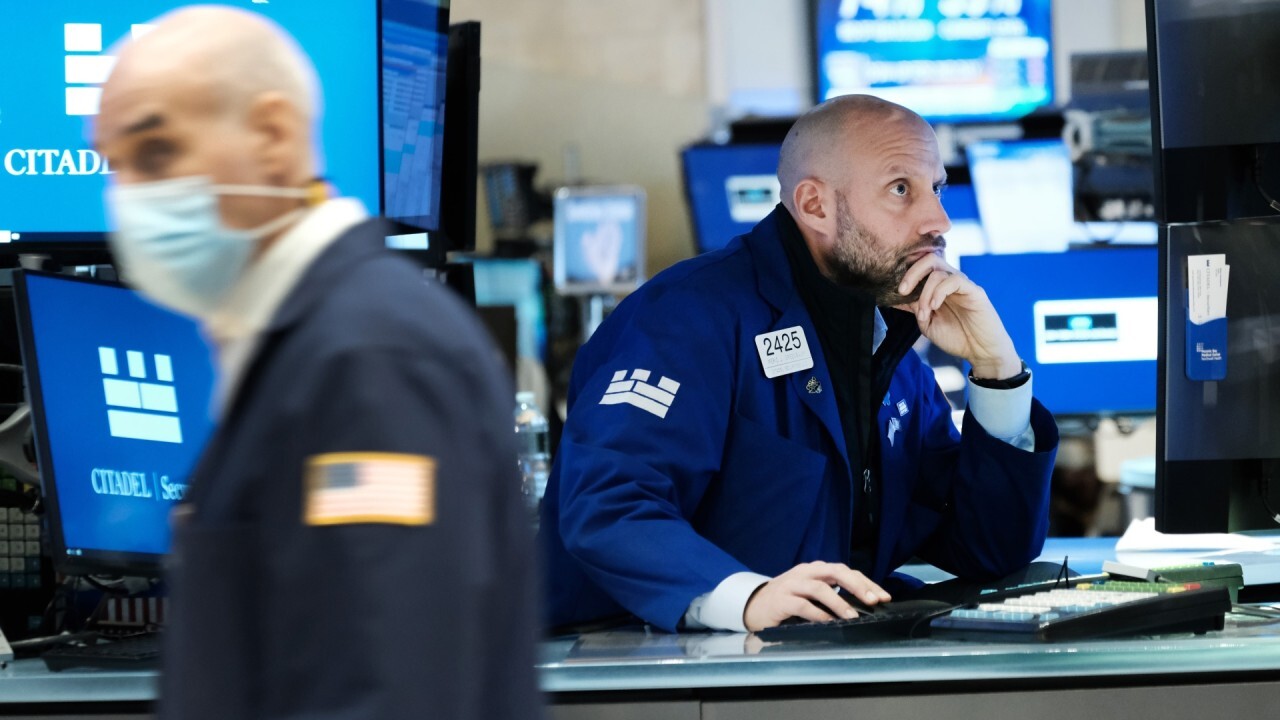 Inflation is both transitory and persistent: Equity strategist

Federated Hermes portfolio manager and equity strategist Steve Chiavarone argues some aspects of inflation are here for the long haul.

For years the left has been at war with cheap, reliable energy as part of its quixotic pursuit of environmental nirvana. This makes oil and gas producers less likely to invest in new sources of energy and makes doing so more expensive. Unsurprisingly, the cost of energy is skyrocketing.

But that’s not all. The left’s command-and-control style, with regulations and mandates as far as the eye can see, has the net effect of making everything more expensive, with less consumer choice and fewer items available on the shelves.

This was most obvious in how the left approached the pandemic. The left treated the American economy as a machine that could be turned on and off, and intricately controlled from a central location. But the American economy is no such thing; instead, it is a complex organism with millions of transactions taking place every day far from the eyes of central planners.

And the more the left’s policies restricted people’s ability to live their normal lives, the more this organism was starved of oxygen. We are now figuring out how much damage this lack of oxygen did.

The harm was multiplied by the federal government pumping trillions of dollars into the economy, in many cases to people who did not need it, helping fuel these rising prices.

Without the government boot on its neck, the ingenuity and hard work of the private sector brings prosperity to all Americans.

The best thing that Washington can do to help everyday Americans is to get out of the way.

Dr. Ben Carson was the 17th U.S. secretary of Housing & Urban Development, a member of President Trump’s Advisory 1776 Commission, and serves as chairman of the American Cornerstone Institute.