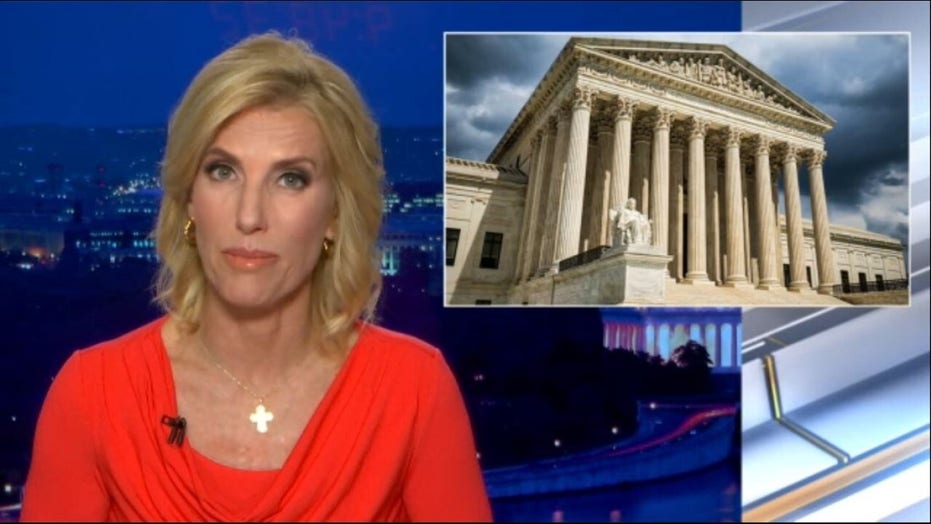 The Democratic push to expand the Supreme Court has led to opponents resurfacing Democrats’ “We Need Nine” campaign in support of then-Judge Merrick Garland’s 2016 nomination, which emphasized the need for nine justices on the high court.

Republicans on Thursday reminded Sen. Ed Markey, D-Mass., the lead Senate sponsor on a bill expanding the court from nine to 13 seats, of his 2016 position.

“This you?” asked Sen. Marsha Blackburn, R-Tenn., who posted a 2016 picture of Markey at a podium emblazoned with the hashtag “#WeNeedNine.”

Markey was far from the only Democrat making the case that the Supreme Court needed nine justices in 2016.

Senate Majority Leader Chuck Schumer, D-N.Y., said in 2016 that every “day that goes by without a ninth justice is another day the American people’s business is not getting done.”

Sen. Patty Murray, D-Wash., also called for “nine justices serving on the highest court in the land” in 2016, adding that “the American people deserve a fully-functioning Supreme Court.”

In fact, the Senate Democrats’ official Twitter account at that time even said that America needs “nine Justices on the Supreme Court.”

The Supreme Court has become the hot topic in Washington after Markey and his colleagues introduced the controversial legislation designed to pack the Supreme Court.

Rep. Mondaire Jones, D-N.Y., one of the original sponsors in the House, posted a video on Twitter Thursday defending the attempt to pack the Supreme Court by invoking the deadly Jan. 6 Capitol riot.

“This crisis didn’t arrive overnight or by accident,” Jones said in the video that showed images of the deadly Jan. 6 Capitol riot. “The Supreme Court helped bring us here. In fact, the court has been actively dismantling our democracy for years.”