Rep. Jim Jordan, R-Ohio, slams the left for their trying to ‘bully’ the Supreme Court for their ruling on Roe v. Wade on ‘Mornings with Maria.’

Rep. Jim Jordan, R-Ohio, condemned the Biden administration's calculated "intimidation" methods against pro-life Americans and the Supreme Court, Friday, arguing on "Mornings with Maria" that their efforts will be unsuccessful because the American people "get it." 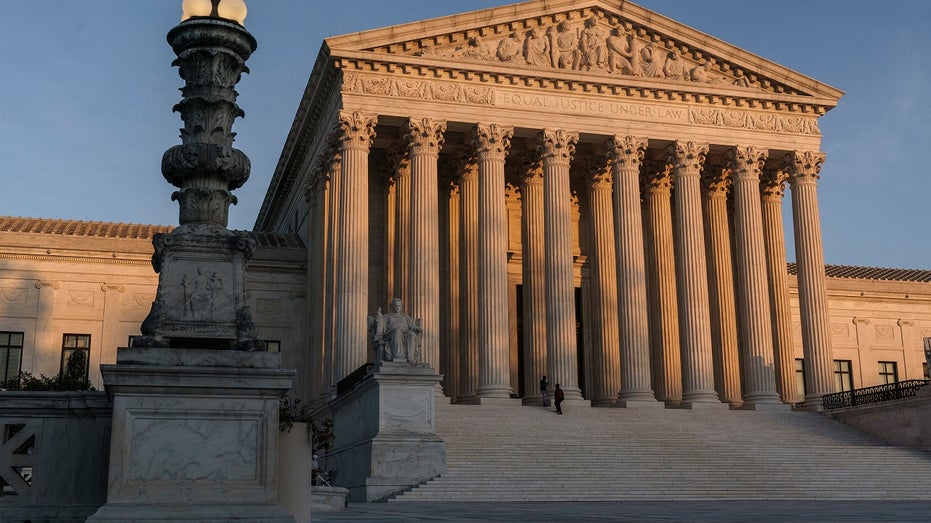 This is all an effort to intimidate. I don't think it's going to work because the American people get it. They appreciate what the Supreme Court did in respecting the Constitution and the sanctity of life. They don't appreciate these intimidation tactics, the intimidation tactics they are seeing from the left all the way up to I mean, think about this. We actually had an assassination attempt on a sitting justice of the United States Supreme Court. And Nancy Pelosi waited days after that until she passed legislation to protect the justices' families. That's how ridiculous this has gotten from the left. 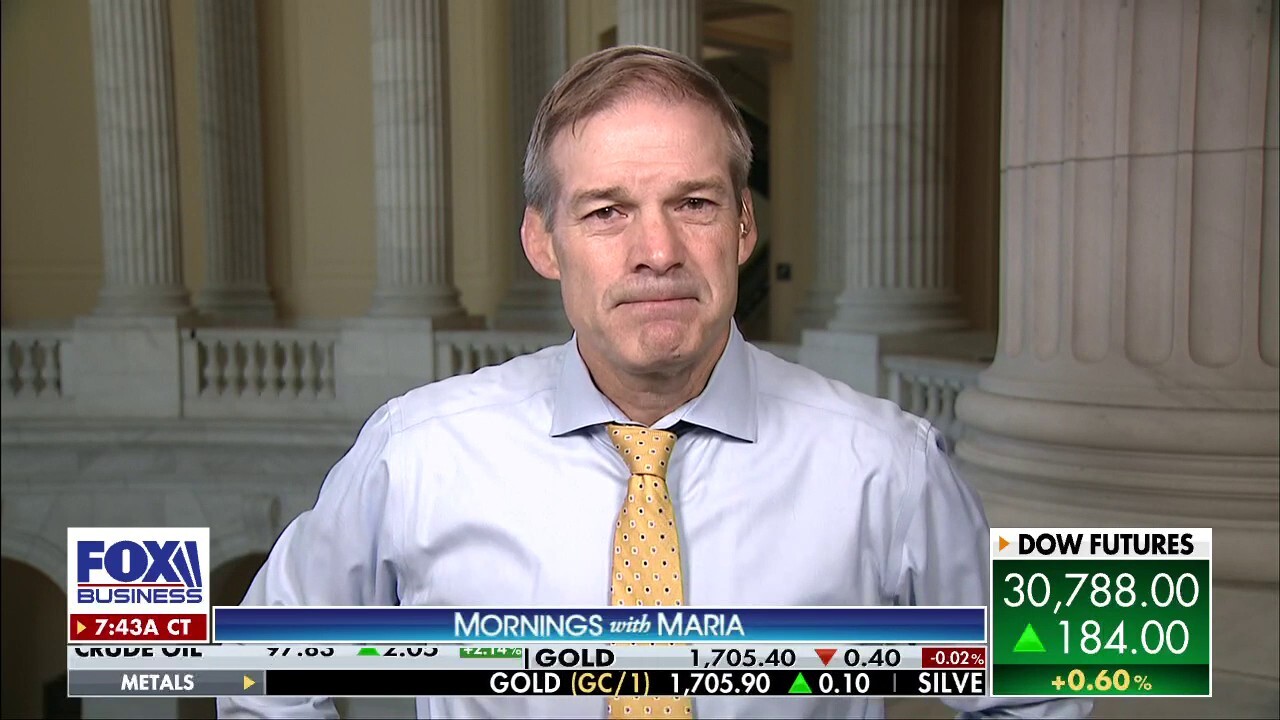 Ohio Rep. Jim Jordan weighs in on the Biden administration’s energy policy, the progression of the January 6th hearings and more on ‘Mornings with Maria.’