Democrats and Republicans can work together to save America's wildlife

At a time when it has become difficult to find many areas of agreement in Washington, the outdoors have proven to be a real uniting force.

The two of us were proud to help lead the bipartisan effort last year to pass the historic Great American Outdoors Act into law, which is already helping us tackle the longstanding infrastructure backlog at our national parks and public lands. We are now teaming up to make similar historic progress on species recovery and wildlife habitat. 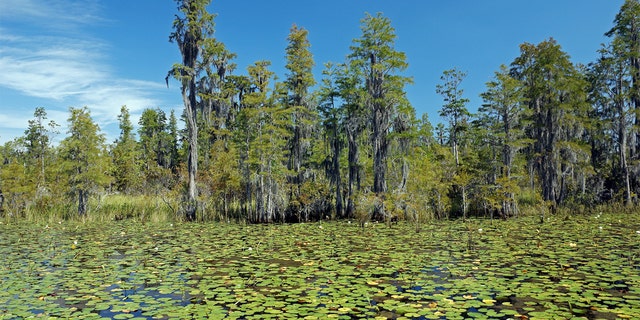 The Okefenokee Swamp covers 700 square miles and is the largest swamp in North America.

The abundance of many species that we hunt and fish today is the direct result of collaborative work financed by bedrock conservation laws like Pittman-Robertson and Dingell-Johnson. Yet despite the incredible successes of these programs—particularly with game species like elk and mule deer in New Mexico and sportfish like black bass in Missouri— and the successes of the Endangered Species Act in preventing hundreds of species from going extinct, it’s been clear for decades that thousands of species of plants and animals are still declining or even heading towards extinction.

Without enough resources, state, and Tribal wildlife agencies have been forced to pick and choose which species are worth saving. Instead of doing the proactive work that is necessary to maintain healthy wildlife populations on the front end, they have been forced into using reactive, “emergency room” measures to rescue species after they are listed as threatened or endangered. 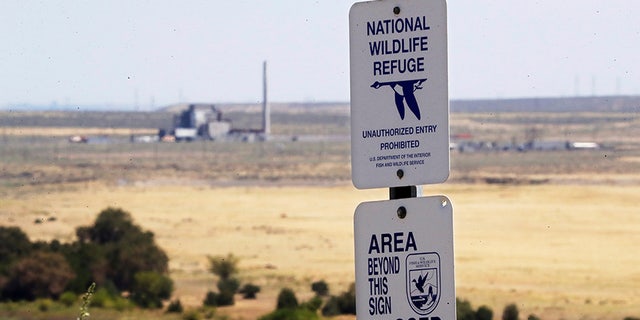 In this Wednesday, Aug. 14, 2019 photo, a sign designates a boundary of the Hanford Reach National Monument as the world’s first large scale nuclear reactor, the B Reactor, is seen in the background where it sits unused on the Hanford Nuclear Reservation along the Columbia River near Richland, Wash. The Energy Department estimates it will cost between $323 billion and $677 billion more to finish the costliest cleanup, at the Hanford Site in Washington state where the government produced plutonium for bombs and missiles. (AP Photo/Elaine Thompson)

We urgently need to change this paradigm and save thousands of species with a solution that matches the magnitude of the challenge. Our bill, the Recovering America’s Wildlife Act, offers us a constructive path forward.

This legislation would be the most significant investment in wildlife conservation in a generation—it would fund proactive, voluntary conservation efforts to address the nation’s wildlife crisis. These efforts could and often would include partnerships with private landowners. 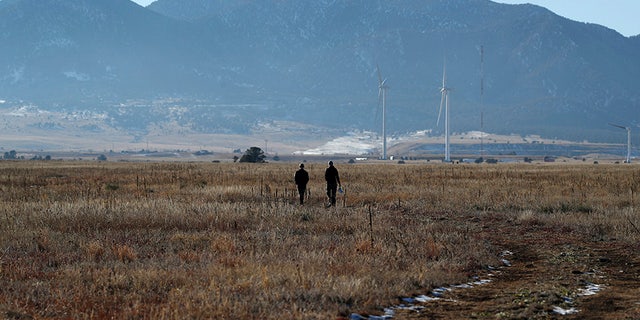 FILE – In this Sunday, Nov. 18, 2018 file photo, hikers head down a trail in the Rocky Flats National Wildlife Refuge in Broomfield, Colo. The former nuclear weapons plant northwest of Denver opened to hikers and cyclists in September 2018, but some activists question whether it’s safe. (AP Photo/David Zalubowski)

The Recovering America’s Wildlife Act establishes a new program, the Wildlife Conservation and Restoration Program, within the U.S. Fish and Wildlife Service to promote voluntary conservation efforts to restore and protect at-risk, threatened, or endangered species. This new program would provide approximately $1.3 billion annually to states, U.S. territories, and Tribes for activities related to proactive and collaborative habitat restoration efforts to increase wildlife populations and prevent species from ever needing to be listed under the Endangered Species Act.

These projects will create substantial economic benefits, including good-paying jobs in rural communities. They will preserve outdoor recreation activities like hunting, fishing, and wildlife viewing that support millions of additional jobs all across our country. And they will help us restore healthy habitat for the more than 12,000 species in our country that are currently identified as species of greatest conservation need. 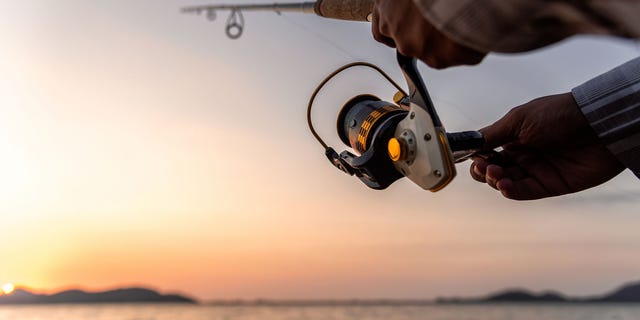 We’re proud of the broad, bipartisan coalition of sportsmen and sportswomen, conservationists, scientists, states, Tribes, and wildlife advocates who are calling on Congress to pass RAWA. The bill has garnered support from all fifty states, Tribes, and nearly 2,000 organizations across the country, such as the National Wildlife Federation, Ducks Unlimited, the Boone and Crockett Club, the Association of Fish & Wildlife Agencies, the Congressional Sportsmen’s Foundation, Backcountry Hunters and Anglers, NRDC, the Audubon Society, and the Nature Conservancy.

The numbers of wildlife currently facing down threats can be daunting. But just think how dire things must have seemed many decades ago when sportsmen came together to establish a tax on themselves and to voluntarily limit harvest in order to recover the game they loved to hunt. We should follow their example if we want to successfully recover healthy populations of wildlife species—from bob-white quail and meadow larks in Missouri to Gila trout and Southwestern willow flycatchers in New Mexico.

If we can pass the Recovering America’s Wildlife Act into law, our grandchildren will be able to experience the same rich and abundant American wildlife—from bumblebees to bison—that we have been so lucky to grow up with. We will pass on the full complement of our natural heritage as well as traditions like hunting, fishing, and wildlife viewing to future Americans. We hope all of our colleagues and our constituents will join us in backing this effort to pay it forward.