Home » Politics » Defending Against Accusations of Russian Meddling, Trump Cites ‘All of the Different Things’

Defending Against Accusations of Russian Meddling, Trump Cites ‘All of the Different Things’ President Trump called into Hannity on Wednesday night for his first interview since Special Counsel Robert Mueller filed his final report to the Justice Department. It’s probably inaccurate to refer to this segment as an “interview.” The call, which lasted nearly 45 minutes, consisted mostly of Trump aimlessly cycling through issues with little intervention or pushback from the Fox News host, someone he counts as a friend and informal adviser.

The president has claimed, falsely, that he has been totally exonerated from any wrongdoing in the wake of the Mueller Report. He continues to attack the investigation. “This was an attempted takeover of our government, of our country, an illegal takeover,” Trump said Wednesday. “If it were the other way around, where I was doing it do President Obama or a Democrat, it would be virtually the maximum sentence that you could find no matter where you look in whatever legal book.”

Trump went on to levy the usual attacks on those who have criticized his relationship with Russia. He called former CIA director John Brennan a “sick” person. “Either sick or there’s some other problem,” Trump said. Former FBI director James Comey, Trump declared, is “a terrible guy.” The president also tried to once again claim that NBC doctored the video of him telling Lester Holt explicitly that he fired Comey in 2017 because of the Russia investigation. Trump said Rep. Adam Schiff (D-CA) could be considered a criminal for criticizing him so vehemently. Former FBI agents Peter Strzok and Lisa Page are “treasonous,” Trump offered, while the agents who carried out the investigation are “dirty cops.” The entire interview was basically a 45-minute audio version of Trump’s Twitter feed.

Meanwhile, Trump lamented the “many, many people who were in­cred­ibly hurt by this whole scam,” including George Papadopolous, the former campaign aide who just finished a prison sentence for lying to the FBI about his contacts with Russia, and Michael Flynn, the disgraced national security adviser who, too, lied to the FBI about his contacts with Russia. Trump didn’t take the idea of pardoning either man off the table. “I don’t want to talk about pardons now,” he said, “but I can say it’s so sad on so many levels.” 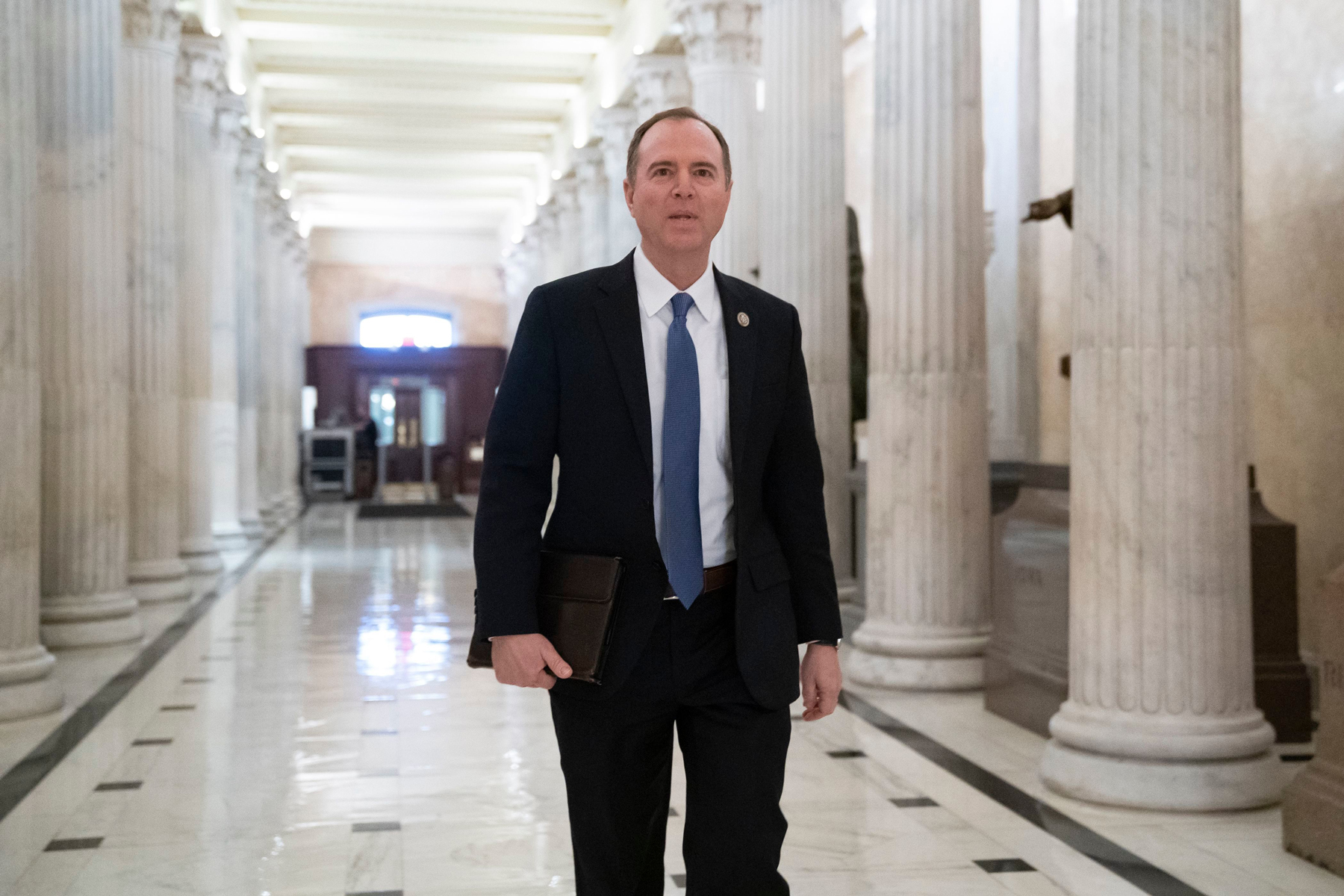 James Comey Speaks Out About the Mueller Report

In an effort to prove his campaign would have never worked with Russia, Trump dusted off his belief that Russia actually wanted Hillary Clinton to win the election. This has been roundly disproven, including by the U.S. intelligence community, which has determined that Russia interfered in the election with the specific intent of putting Trump in the White House. To prove it, Trump cited “all of the different things.”

“You look at all of the different things, Russia would’ve much rather had Hillary than Donald Trump,” he said. “I can tell you that right now.” One of the “things,” Trump argued, is the energy situation, which he said, falsely, would have been more favorable to Russia under Clinton because America would have had no domestic fossil fuel industry. Trump took the opportunity to recycle a laughably inaccurate argument that wind energy is not effective because sometimes the wind doesn’t blow.

If the president didn’t get everything he wanted to out of his system Wednesday night, he’ll have another opportunity on Thursday during a campaign rally in Grand Rapids, Michigan. Strap in.