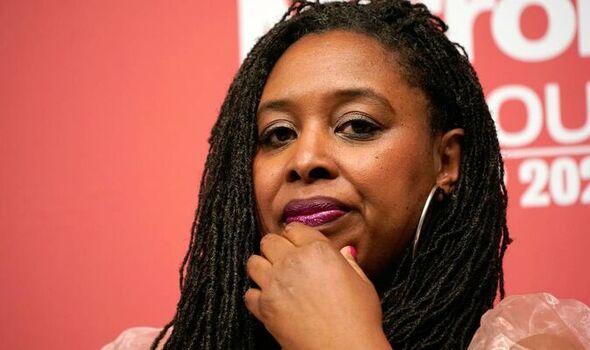 The 52-year-old Labour MP said she will step back from work to recover but has vowed she will “get through and over” it. She expects to make a full recovery without the need for chemotherapy or radiation treatment.

“A mammogram saved my life,” she said. “Without a mammogram, my cancer wouldn’t have been discovered.”

The MP for Brent Central added: “Back in early November, I attended a routine mammogram and a few weeks later the hospital informed me that they had identified breast cancer cells at a very early stage.

“Of course, everything stood still as it does when you hear the dreaded C-word – it is a shock but an early diagnosis means that it is something that I will get through and over.”

Ms Butler, whose mum and sister both survived breast cancer, initially shared the diagnosis with only her partner and sister-in-law.

She said the notion of sharing her diagnosis more widely led to her having a panic attack. “I thought, ‘I’m going to need to go public’. And I just had a panic attack.

“This was probably about midnight. And I’m thinking ‘oh my goodness’, and I just started feeling myself overheating.”

A leading charity estimated almost one million women in the UK missed vital breast screening during the first coronavirus lockdown, when programmes were paused.

At the time, Breast Cancer Now estimated around 8,600 women who had missed a scan were likely to have undetected breast cancer.

Ms Butler has now urged all women to go for a mammogram as soon as they’re asked to.

“There’ll be women who will die if their breast cancer is not discovered, and needlessly so,” she added.

The MP said she was incredibly grateful to the NHS medics who treated her. “I’m not going to forget what they’ve done for me,” she added.

“I’m not going to forget the effort that they put in, and how they don’t always feel valued. They’ve saved my life – I know it’s what they do – but they really are sort of superheroes.”

She said the operation was a “complete success” and that she will “make a full recovery”.

She added: “The Royal London seemed full, people were waiting on chairs in A&E for beds, the staff were exhausted in the NHS and many were suffering from PTSD.

“So many people have missed appointments (many through no fault of their own), results are delayed and operations postponed.

“If we are to show our appreciation for the amazing NHS workers and rebuild our health service then we need to properly invest in the NHS, both structurally and in the very people who keep it functioning.”

He tweeted: “Dawn, your bravery, strength and determination shine through.

“I am sorry you’re going through this, but know that I, and the whole party, are behind you.”

Ms Butler concluded her statement by thanking the NHS and its “amazing workers”.

While receiving treatment at the Royal London Hospital she said she had seen “first-hand how the NHS is under enormous pressure”.