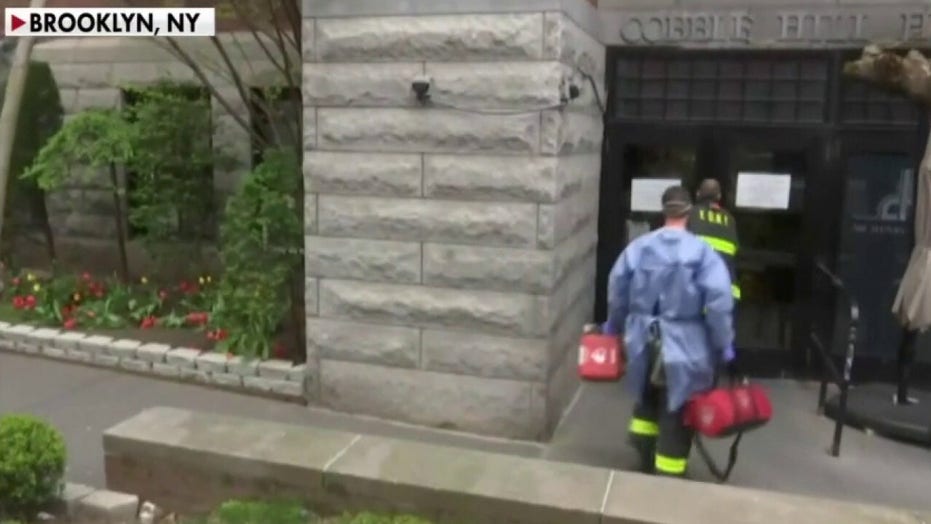 New York Gov. Andrew Cuomo’s administration has yet to release reports that form the foundation of a study which concluded that the state’s policies regarding elderly coronavirus patients did not markedly contribute to deaths at the senior care facilities.

The Times Union, an Albany-region publication, followed up with Cuomo’s office last week seeking to view surveys filled out by nursing homes but was not granted permission. The publication said Cuomo’s office pointed to exemptions in the state Freedom of Information Law that allow the records to be kept from the public eye.

A spokesperson for the governor did not return Fox News’ request for comment as to whether his office planned to release the documents and why it had not done so.

The controversial study, which was issued in July, found that a big factor in the senior care contagion was infection introduced by staff and visitors, since cases at the facilities were already spreading before infected patients were received.

Cuomo has taken flak for both the policy and the report, especially since his office never detailed how the report reached its determinations.

The Times Union said it filed a Freedom of Information Act request for copies of the documents on the day the report was made public – though it has yet to see either completed surveys or blank ones to show what questions were asked.

On March 25, Cuomo issued the initial directive regarding nursing home patients. The idea was anticipatory, looking at a scenario where hospitals would get overwhelmed and be forced to discharge patients to go back to nursing homes.

The directive was reversed in May, when Cuomo said hospitals cannot send patients back to nursing homes unless they have tested negative.

Cuomo has said the original directive was in line with guidance from the Trump administration’s Centers for Medicare & Medicaid Services (CMS) and Centers from Disease Control and Prevention (CDC) that went out to all states on how to control infections in nursing homes. The guidance said “nursing homes should admit any individuals that they would normally admit to their facility, including individuals from hospitals where a case of COVID-19 was/is present.”

Since as recently as September, Cuomo has been saying the state’s nursing home deaths were not related to the order but instead the result of infections brought in by staff or family members before officials were even aware the virus was circulating in the state.  And from there, community spread led to infections among the populations, which were particularly vulnerable to the virus.

The state only counts deaths that occurred in the nursing home facility itself, and not patients who were transferred to a hospital and then died, so critics argue the death toll is likely much higher.

As of late summer, there were 6,600 deaths that occurred on nursing home properties, as reported by the Associated Press. 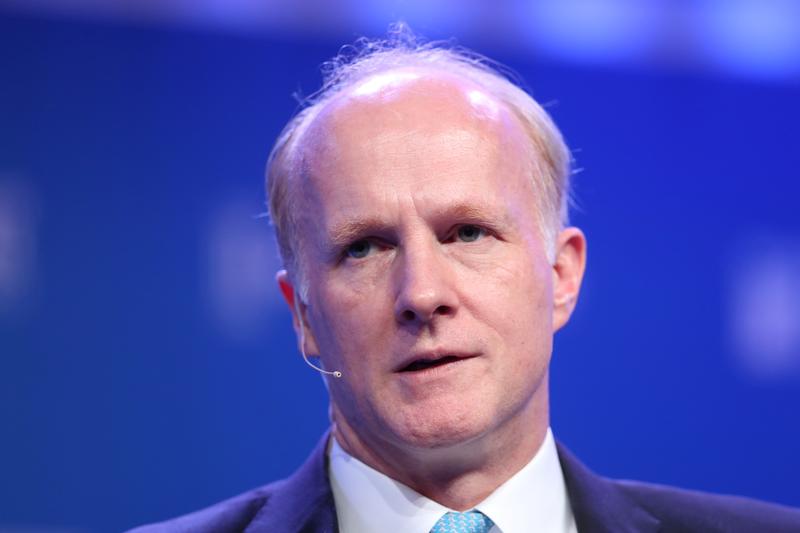