Figures for the Novavax Covid jab shows it demonstrated 89 per cent efficacy in late-stage UK and South Africa studies. Half the cases on the trial were the new “Kent” variant. Mr Johnson tweeted: “Good news that the @Novavax vaccine has proved effective in UK trials. Thank you to all the volunteers who made these results possible. “Our medicines regulator will now assess the vaccine, which will be made in Teesside. If approved, we have 60m doses on order.”

The UK has ordered 60 million doses of the Novavax vaccine, although it will require approval from the Medicines and Healthcare products Regulatory Agency.

Health Secretary Matt Hancock said the NHS stands ready to roll out the Novavax vaccine if it is approved by the medicines regulator.

He said: “This is positive news and, if approved by the medicines regulator, the Novavax vaccine will be a significant boost to our vaccination programme and another weapon in our arsenal to beat this awful virus.”

The news came after Boris Johnson slapped down German regulators yesterday after they ruled out using the Oxford vaccine on the over-65s. 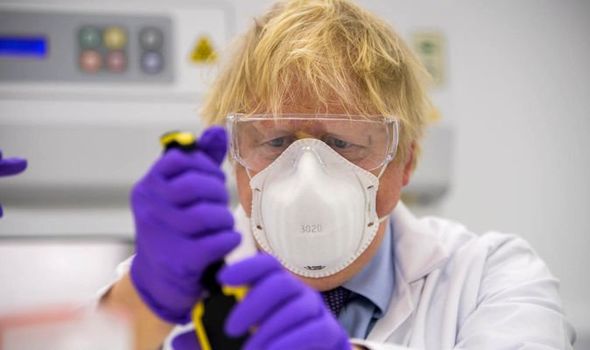 While Eurocrats continued their desperate attempt to wrestle doses of the AstraZeneca-produced jab from the UK, German authorities questioned its efficacy among pensioners.

The Prime Minister said Germany was an outlier in the EU and he is “very confident” about its use.

He said: “Our own authorities have made it clear that they think the Oxford/AstraZeneca vaccine is very good and efficacious, gives a high degree of protection after just one dose and even more after two doses.

The European Medicines Agency is expected to approve the vaccine for use in the EU today. Germany’s vaccination advisory committee said there is insufficient data to assess its effectiveness in the over 65s. 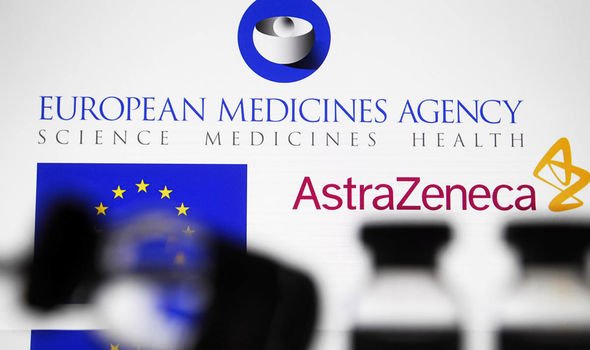 Mary Ramsay, the head of immunisations at Public Health England, said the vaccines are safe and provide “high levels of protection…particularly against severe disease”.

AstraZeneca said the latest analysis of clinical trial data supports efficacy in the over-65s. The row came after Brussels demanded tens of millions of doses of the vaccine were exported to Europe to make up for shortfalls in their roll-out – before it had even signed it off for use. The European Commission claimed it “can and will” get doses from the UK.

Brussels signed a deal with AstraZeneca three months after the UK but the company has suffered manufacturing delays at its plants in the Netherlands and Belgium.

The PM said the UK “will eventually” hand out jabs around the world to “make sure the vaccine is distributed to those who need it most”.

Downing Street refused to rule out giving UK vaccines to the EU once the most vulnerable in the country have been inoculated. 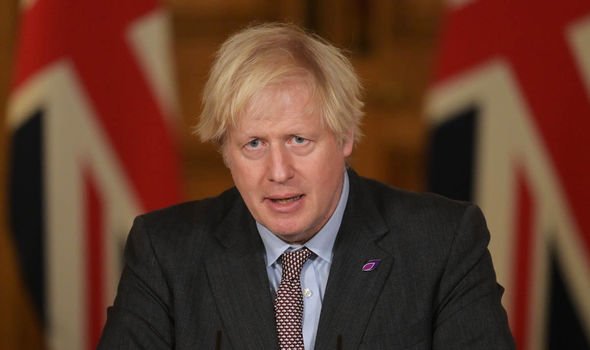 The Government wants to have all over 70s, frontline NHS staff and the clinically vulnerable inoculated by the middle of next month.

All over 50s are expected to be vaccinated by the end of spring.

There has been a lot of argument about the 12-week interval between the two doses of Covid-19 vaccines recommended in the UK.

Apparently we should “stick with the evidence” and “follow the manufacturers’ recommendations” to give the second vaccine doses at no more than a three or four week interval.

People making these arguments don’t seem to have noticed that we are in a public health emergency.

New case numbers, and rates of hospital admission and death are appallingly high. The knock-on effects on the treatment of cancer and other illnesses are devastating. 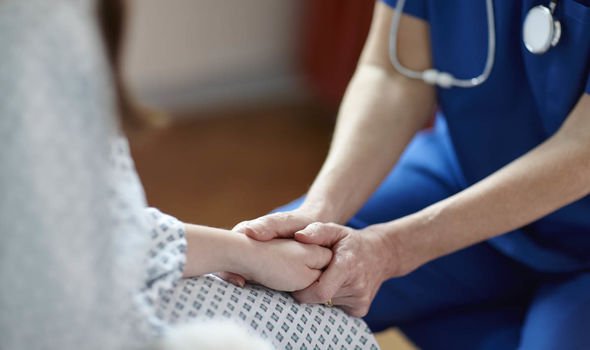 Healthcare staff are exhausted and demoralised.

The first priority must be to stop people getting seriously ill. To stop them dying.

To stop them needing to go into hospital.

With vaccine efficacy against hospital admission of around 90 per cent, giving first doses to twice as many people (by delaying the second dose until more vaccine is available), you can reduce serious cases.

Deny first doses to people at risk in order to slightly decrease the already low risk to people who have had their first dose and you almost double the number of deaths and admissions.

Vaccine trials were done at speed. The brief “primeboost” interval between doses was chosen because they expected two doses to be necessary to prevent serious illness, and for quicker results. And vaccines turned out to be far more effective than expected.

Are critics right to suggest that Covid vaccines might not behave as expected?

We have decades of vaccine knowledge. We know you get better, longer-lasting immunity with a longer prime-boost interval.

There is nothing scientific about ignoring most of what you know and pretending that the only data that counts comes from a few, hasty trials.

• Peter Engish is a Consultant in Communicable Disease 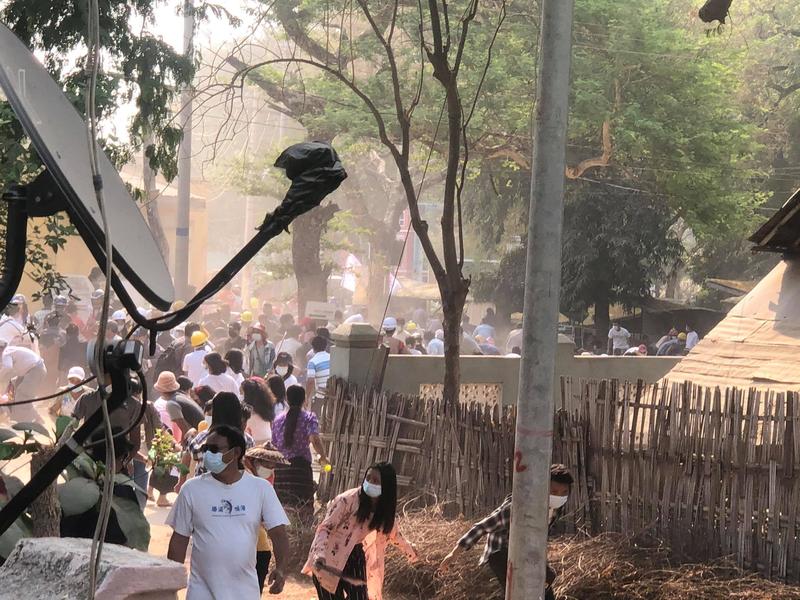 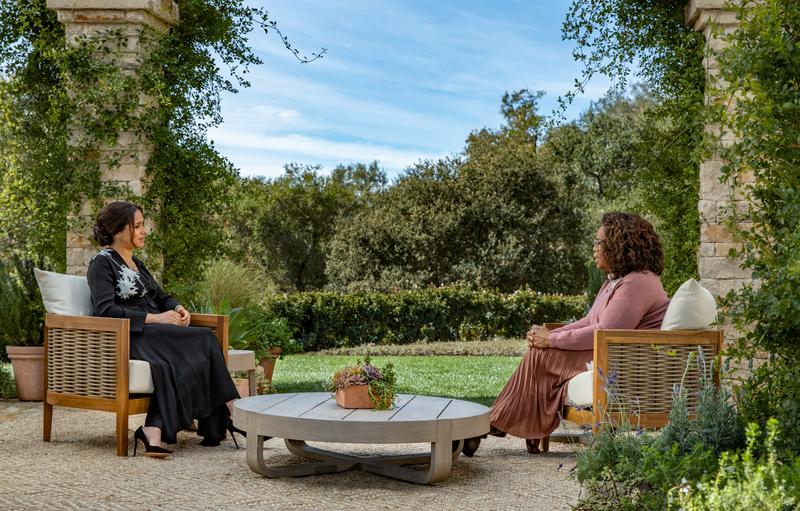