Grant Shapps has said the government is “working as quickly as possible” to scrap PCR tests for fully vaccinated international travellers.

The government recently announced its intention for people who have had both doses of a coronavirus vaccine to be able to use a cheaper lateral flow test instead.

The transport secretary told MPs he does not yet have an exact date for the removal of PCR testing, but stressed the Department of Health and Social Care (DHSC) is “aware” of October half-term when families will be planning to go on holiday. 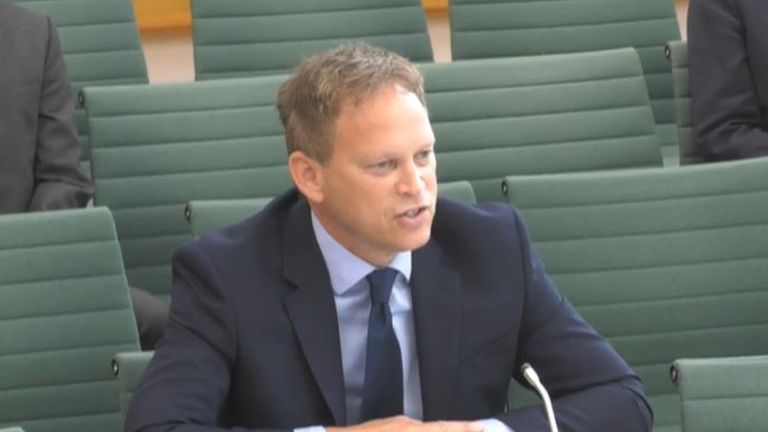 “It’s clear the range of measures I introduced this week and last week are going to make a big difference and people will be able to travel much more freely. Part of that is the removal of the PCR test on day two and replacing it with a much simpler lateral flow test,” Mr Shapps said.

“They (DHSC) are aware of half term and are working closely with the private-sector providers to ensure we can do this as quickly as possible.”

Facing questions at the Commons Transport Select Committee hearing on Wednesday, Mr Shapps was reminded that the UK has the longest travel red list in Europe.

“That’s a very 2020 way of looking at these things,” Mr Shapps replied.

“We used to look at what is the level of infection and that would be the only determinant during the summer of 2020.

“Now, the Joint Biosecurity Centre (JBC), responsible for making these recommendations, look at a variety of different criteria. It looks at, for example, levels of vaccination, and Israel has amongst the most vaccinated population in the world, getting on with the third booster jabs. South Africa is a long way behind that – to give you one example.”

Mr Bradshaw accused the government of putting countries on the red list last minute “without logic” or justification, leaving travellers just 36 hours trapped or facing a £3,000 bill for hotel quarantine.

The transport secretary said he shared the committee’s frustration about “some of the very quick footwork that has had to be made”. 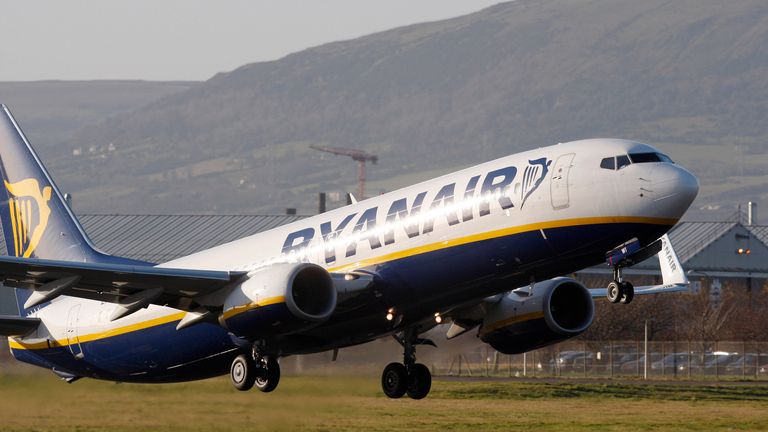 He recalled when Denmark had to be put on the red list “in a matter of hours” due to concerns over a mink variant.

“These things can happen quickly, however, I hope, given our level of vaccination, that we have moved away from the bad old days where things have to happen very quickly,” Mr Shapps said.

“I absolutely recognise how crippling it is for individuals and communities when these things happen quickly, and I never want to see it.”

Asked by the committee why Britain is the only country in Europe that has mandatory hotel quarantine, Mr Shapps said: “The number of countries in that mandatory quarantine has reduced by eight, and we hope to reduce them further – it is a matter of the Department of Health to work out the quarantine system.

“I think people want two things – as much freedom as possible, but they also want to know the UK government is doing everything possible to protect them from unexpected variants.”

He added: “The one thing I think we can all be certain of is we probably haven’t seen the end of coronavirus – there will be further variants of concern. It does mutate all the time – I hope it shifts from a pandemic to something that is instead an endemic”.