As Rishi Sunak and Liz Truss battle to become the next Conservative leader, political commentators have warned that the rival campaigns risk fracturing party unity. As the contest intensifies, both finalists have made cruel swipes at one another’s political careers and proposed policies in a bid to snatch further votes of support. However, analysts have suggested the heated debates between the two candidates risk tearing the Conservatives apart and, once seen as divided, the Government will be viewed as incompetent. Professor of politics at Royal Holloway University, Dr Nicholas Allen spoke to Express.co.uk to offer his assessment of the leadership contest as it unfolds.

Dr Allen warned: “It could get quite nasty.

“There is always the danger of a long, drawn-out leadership contest with lots of hustings.

“Particularly over the summer when there’s not much else going on, the media and journalists will love to cover some of the personal sides of it.

“There is a risk for the Conservatives that a long, drawn-out campaign could end up with so much more mud being thrown – and a lot of it sticks.” 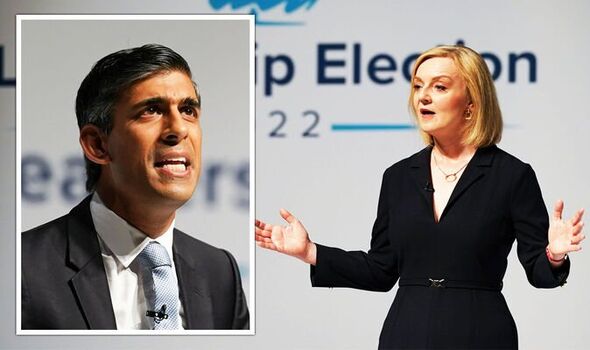 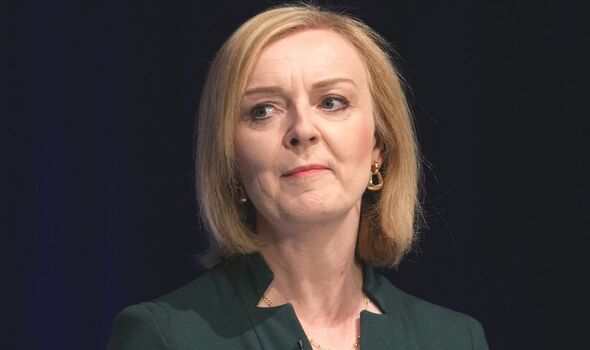 Dr Allen suggested the snide comments and criticisms prompted by the leadership rivalry could have a long-term and damaging impact on the image of the Conservative party.

He continued: “The party could end up looking very disunited and very divided – of course, relating to that, perhaps less competent.”

He concluded: “I don’t think it’s going to be a good summer for the Conservatives.”

Mr Sunak has already faced backlash over his conduct towards rival Ms Truss during a televised BBC debate between the two leadership hopefuls.

Read more: Tories has played us for mugs, we wanted Boris not these 2nd-raters

Mr Sunak has already faced backlash over his conduct towards rival Ms Truss during a televised BBC debate between the two leadership hopefuls. 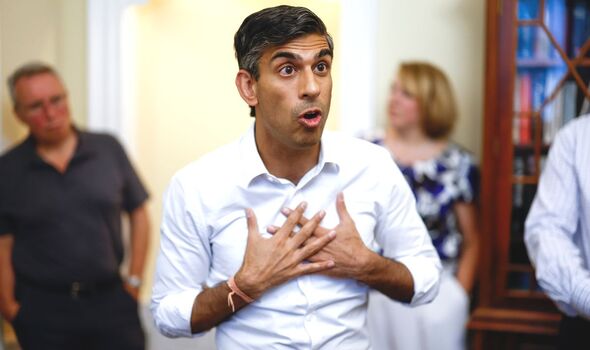 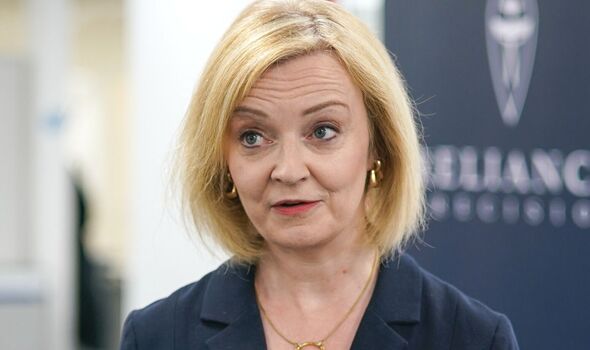 Critics accused the former Chancellor of ‘mansplaining’ during the discussion and suggested his repeated shouts of interruption were childish and uncalled for.

Mr Sunak also publicly mocked the career history of Ms Truss as the Foreign Secretary was previously a member of the Liberal Democrats and, later, also avidly campaigned to remain in the European Union in the lead-up to the Brexit referendum.

During another televised debate, Mr Sunak jokingly asked: “Which one you [Liz Truss] regretted the most?”

Don’t miss:
Tory election loophole hands non-UK voters say over Britain’s next PM [REVEAL]
There is a storm coming and none of us will escape – LEO McKINSTRY [COMMENT]
Starmer danger: A Labour win would reverse Brexit and break-up UK [INSIGHT] 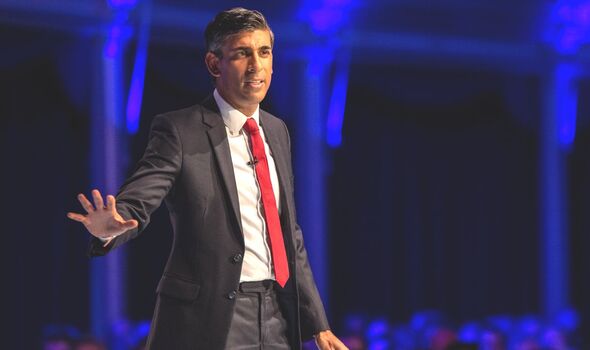 The pair have repeatedly clashed over proposed policy, perhaps most notably their differing plans on how to approach the economy.

Ms Truss has used Mr Sunak’s prior position as Chancellor to suggest her competitor has already proved unable to manage the unravelling financial crisis.

In an effort to counter her claims, Mr Sunak has branded the rapid tax-cutting policies favoured by Ms Truss as “fantasy economics,” suggesting her plan would only lengthen the period of economic turbulence.

Before a new leader is announced in early September, there is still extensive campaigning to be undertaken, leaving the Conservatives under constant threat of appearing disunified as the party awaits Boris Johnson’s successor.

Read next:
Tory Leadership BOMBSHELL: Javid backs Truss over Rishi
Government must curb inflation to ease pressure on the public
Rishi Sunak vows to crack down on ‘extremists who hate Britain’
Truss wants to slash wages in the north – how is that levelling up?
Truss fury at Sunak claims she would slash soldiers’ wages