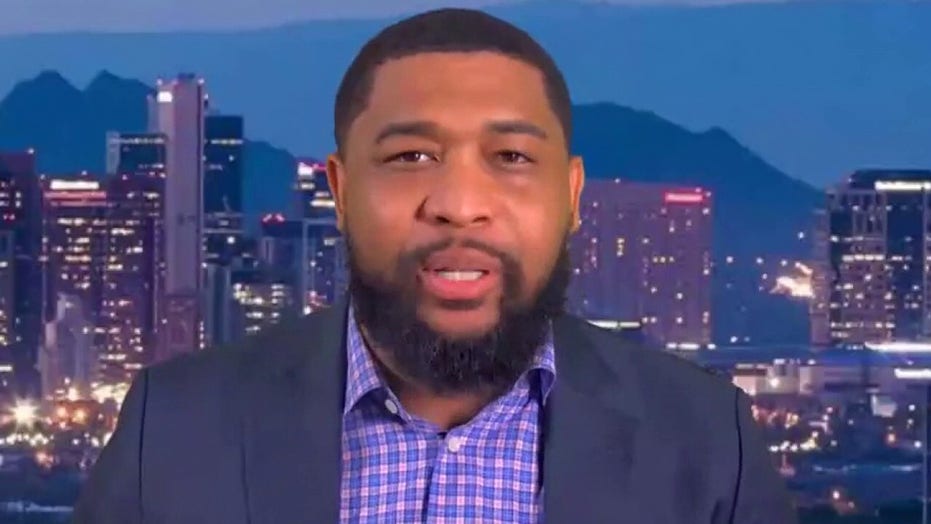 Brandon Tatum: Cori Bush should be ashamed of herself, should be held accountable

EXCLUSIVE: Freshman firebrand Rep. Cori Bush, D-Mo., nabbed a book deal worth up to $100,000 before even finishing her first term in office.

The “Squad” member’s recent financial disclosure form shows that the Missouri congresswoman is receiving between $50,001 and $100,000 in a book advance for her tome from Knopf Doubleday Publishing Group.

Bush’s disclosure, which was filed last Friday, noted that the book advance was “reviewed and approved by the House Committee on Ethics” in advance. The title of the book is “The Cori Chronicles,” according to the disclosure.

According to her disclosure, Bush also paid herself $32,000 in salary from her campaign noted as salary “permissible under FEC rules” and brought in $12,000 from a consulting firm for “research consulting.”

Bush — a vocal advocate of defunding law enforcement — recently came under fire after it was revealed she had spent over $70,000 on private security for herself.

Bush has been an active proponent of defunding the police throughout her tenure in Congress and defended hiring private security while trying to dismantle public policing by saying she has had attempts on her life and still has “too much work to do” in Congress.

The Missouri Democrat came under fire again recently after it was revealed that she had hired two then-active sheriff’s deputies — thereby personally funding the police — to be her private security, costing them their jobs at the department.

Houston Keene is a reporter for Fox News Digital. You can find him on Twitter at @HoustonKeene.

The Fed will change trading rules for officials to keep public’s trust after controversy, Powell says