Home » Politics » Congress races to avert a government shutdown, with Biden’s agenda in the balance.

Congress races to avert a government shutdown, with Biden’s agenda in the balance. 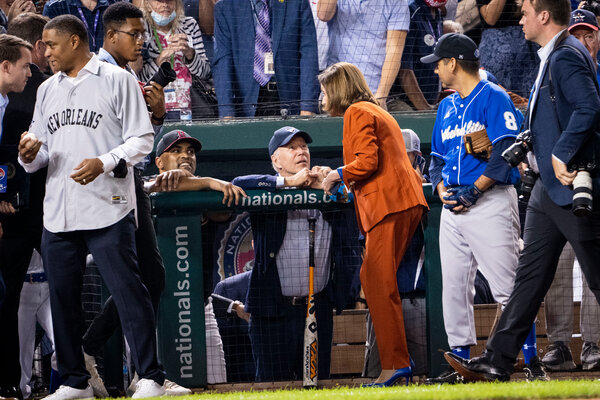 With just hours before government funding is set to lapse, the Senate is scheduled Thursday morning to take a series of votes on a spending package that would keep the government open through early December and provide emergency aid to assist Afghan refugees and natural disaster recovery efforts across the country. The measure is expected to pass and move quickly to the House, where it is also expected to be approved, sending it to Mr. Biden for his signature.

But a planned vote in the House on a $1 trillion infrastructure bill is in doubt amid an intraparty stalemate. Liberal Democrats have threatened to bring down the infrastructure bill unless Congress first acts on a much larger, $3.5 trillion social policy package that includes a vast climate change initiative, expansions of health care, public education, paid leave and child care programs and an array of tax increases.

Both are major priorities for Mr. Biden, who invested ample political capital in the infrastructure compromise and has staked his presidency on enactment of a transformational social policy package.

But centrists have resisted the $3.5 trillion plan, and given Democrats’ slim margins of control, there is currently no clear path for passing it.