China welcomes any effort to move Huawei case toward resolution 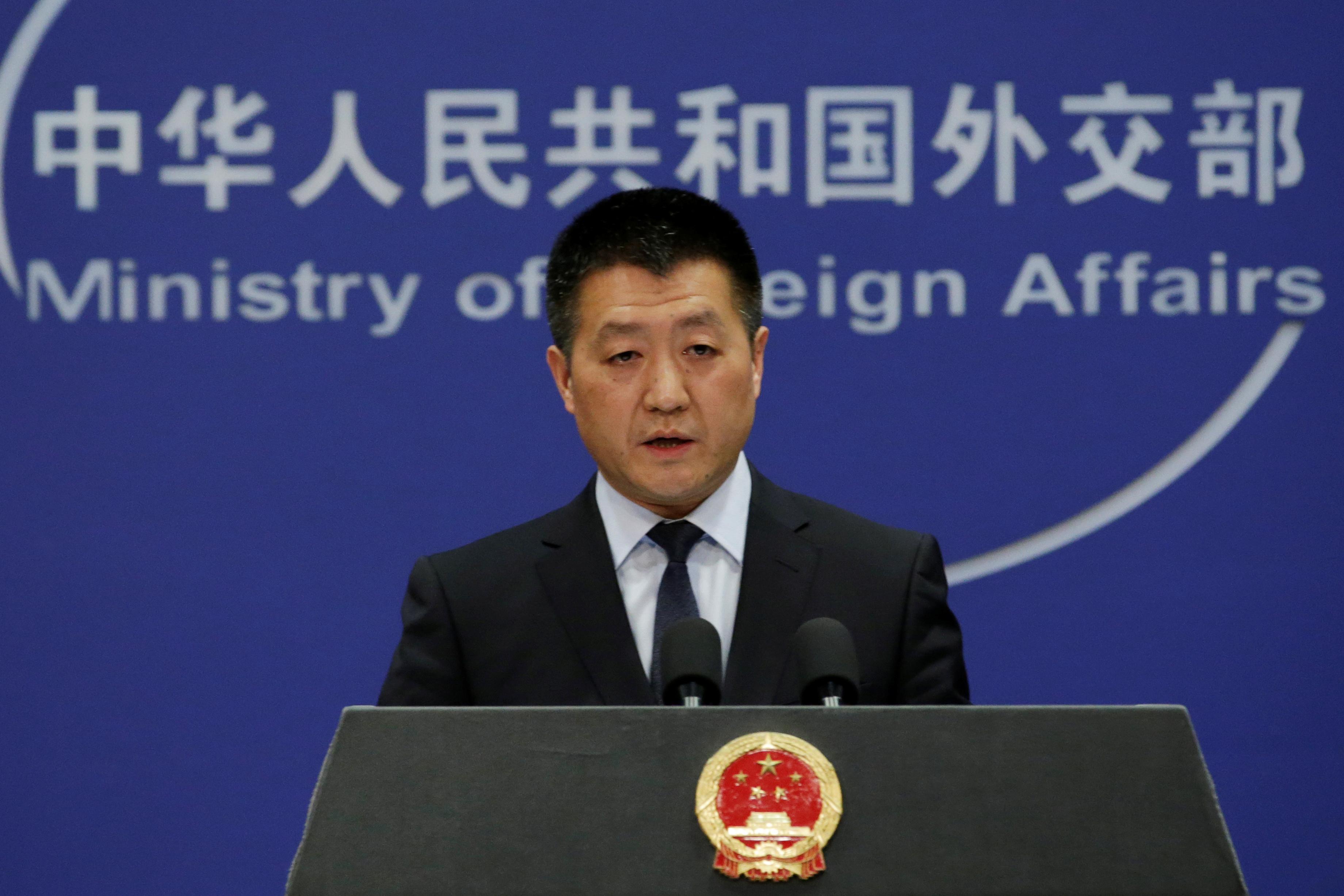 BEIJING (Reuters) – China’s Foreign Ministry said on Wednesday that Canada’s arrest of Meng Wanzhou, a top executive with Chinese tech giant Huawei, was a mistake from the start, and welcomed any efforts to move the case toward a correct resolution.

Ministry spokesman Lu Kang made the comment at a regular press briefing after U.S. President Donald Trump said he would intervene with the U.S. Justice Department in the case if it would help secure a trade deal with China.

Meng was arrested on Dec. 1 in Vancouver at Washington’s request, and was granted bail by a Canadian court on Tuesday while she awaits proceedings on whether she will be extradited to the United States.