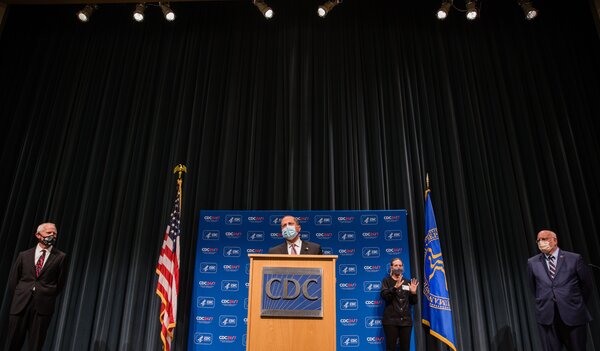 By Noah Weiland and Sharon LaFraniere

WASHINGTON — A $265 million public campaign to “defeat despair” around the coronavirus was planned partly around the politically tinged theme that “helping the president will help the country,” according to documents released on Thursday by House investigators.

Michael R. Caputo, the assistant secretary for public affairs at the Department of Health and Human Services, and others involved envisioned a star-studded campaign to lift American spirits, but the lawmakers said they sought to exclude celebrities who had supported gay rights or same-sex marriage or who had publicly disparaged President Trump. The actor Zach Galifianakis, for instance, was apparently passed over because he had declined to have Mr. Trump on his talk show “Between Two Ferns.”

Ultimately, the campaign collapsed amid recriminations and investigation.

Democrats on the House Oversight and Reform Committee and the select subcommittee on the coronavirus crisis released the records, declaring that “these documents include extremely troubling revelations.” They accused Alex M. Azar II, the secretary of health and human services, of “a cover-up to conceal the Trump administration’s misuse of hundreds of millions of taxpayer dollars for partisan political purposes ahead of the upcoming election.”

Mr. Caputo, a fierce ally of Mr. Trump, had drawn attention to the public relations campaign last month during an extended rant on Facebook, claiming that the president had personally put him in charge of the project and that career government scientists were engaging in “sedition” to undermine the president. He is now on medical leave battling cancer.

That public relations effort is now in shambles. The celebrities picked to promote the campaign, including the actor Dennis Quaid, have pulled out. Mr. Azar ordered a review of whether the initiative served “important public health purposes.” Top health department officials have privately tried to distance themselves from the project.

“The plan has always been to only use materials reviewed by a departmentwide team of experts,” a department spokeswoman said in a statement.

The new documents indicate that Mr. Quaid stood out mainly because he had agreed to participate in the campaign. Documents show contractors involved in the public relations effort researched the political views of at least 274 celebrities in what appeared to be an effort to root out anti-Trump sentiment that could inflect the initiative. 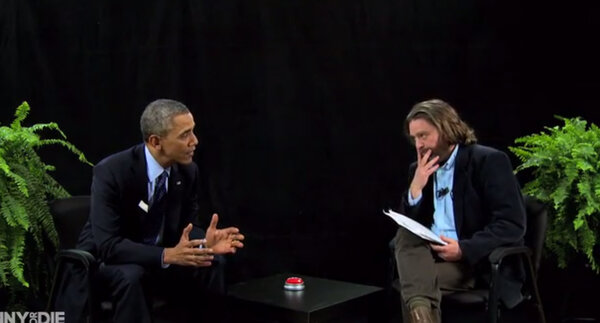 Mr. Galifianakis “refused to host President Trump on talk show,” one notation reads. Bryan Cranston, the antihero of the television program “Breaking Bad,” “called out Trump’s attacks on journalists during his Tony Awards speech in 2019.” The actor Jack Black was “known to be a classic Hollywood liberal.”