Home » Politics » Canadian trucker protester not afraid of increased police pressure: 'We have the right to peacefully assemble'

Canadian trucker protester not afraid of increased police pressure: 'We have the right to peacefully assemble'

Kelly Dearborn argues the protestors ‘have a right’ to peacefully assemble.

Protesters are continuing to fight against Canada’s vaccine mandate and are not afraid of increased police pressure.

Dearborn’s comments come as Ottawa police told demonstrators to leave and threatened arrests. On Thursday, Trimble reported that law enforcement continues to hand out fliers warning truckers and protesters that they could be charged with criminal offenses. The truckers’ vehicles are also at risk of being removed and their driver’s licenses could be suspended, or even canceled.

On Monday, Prime Minister Justin Trudeau took action against the protests by enacting the Emergencies Act.

Dearborn argued that Trudeau’s actions go a "step too far," as Parliament will vote on the law, today.

"This is escalation to the ninth degree… from day one, anybody that's been involved is saying, ‘Come on, talk to us,’" he said 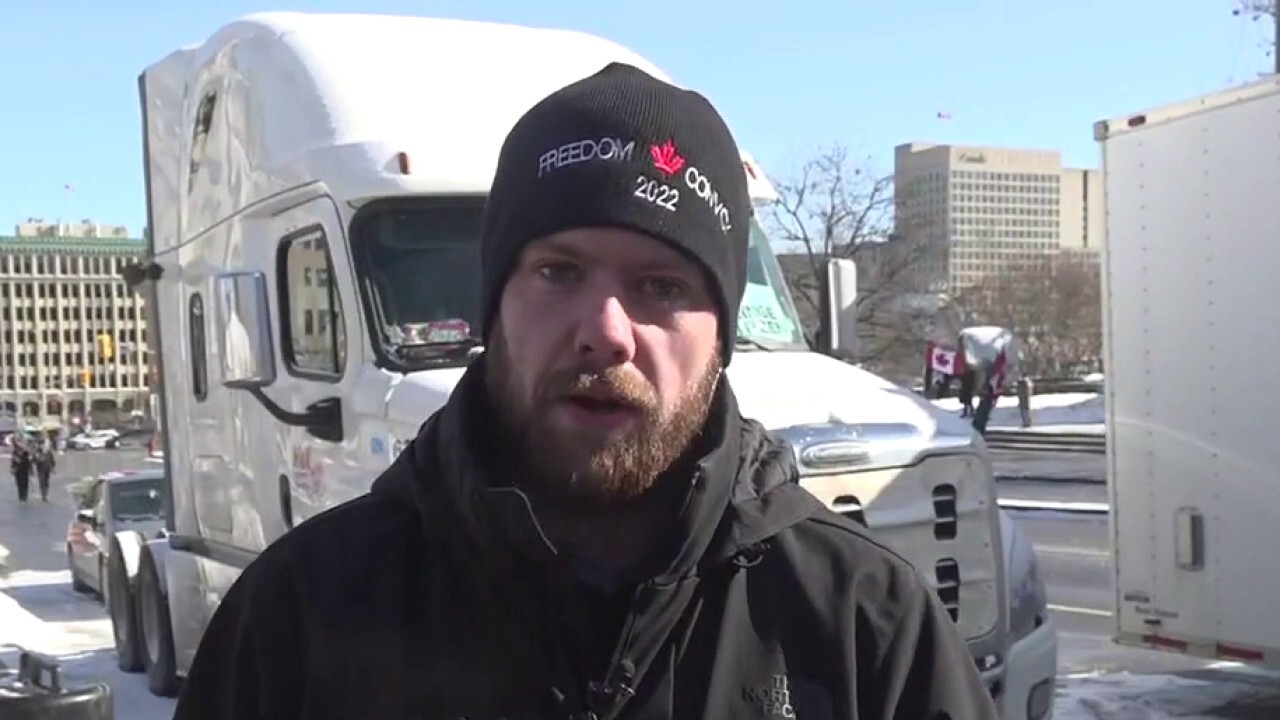 Canadian trucker: I’m not intimidated By Trudeau’s course of action

"Something's not right. Let's make this right. Let's talk. We're Canadians. We can talk this through," he continued.

HOW TO WATCH FOX NEWS CHANNEL IN CANADA

The Canadian government also gave banks permission to freeze their accounts without the use of a court order. 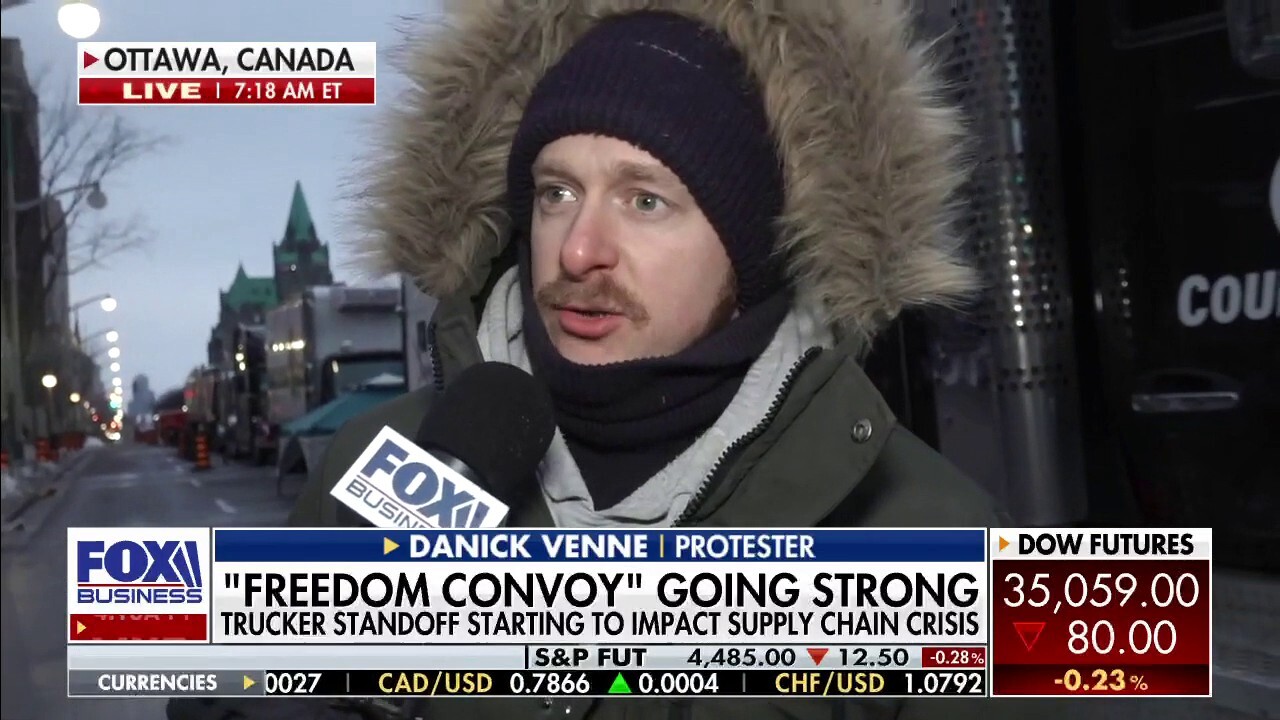 Canadian contractor Danick Venne says he joined the Freedom Convoy protests in Ottawa to help serve food, pick up trash and ‘give love to everybody.’

Meanwhile, at Parliament Hill workers are installing taller fences, in addition to barricades that surround the area to block the Canadian trucker protests.

"The hate that’s here, it’s a shame because we have nothing but love," Dearborn concluded.

"We want the choice to be able to say ‘we don't want to put something in our body that we don't know anything about. We want to have that free choice. That's all this is."