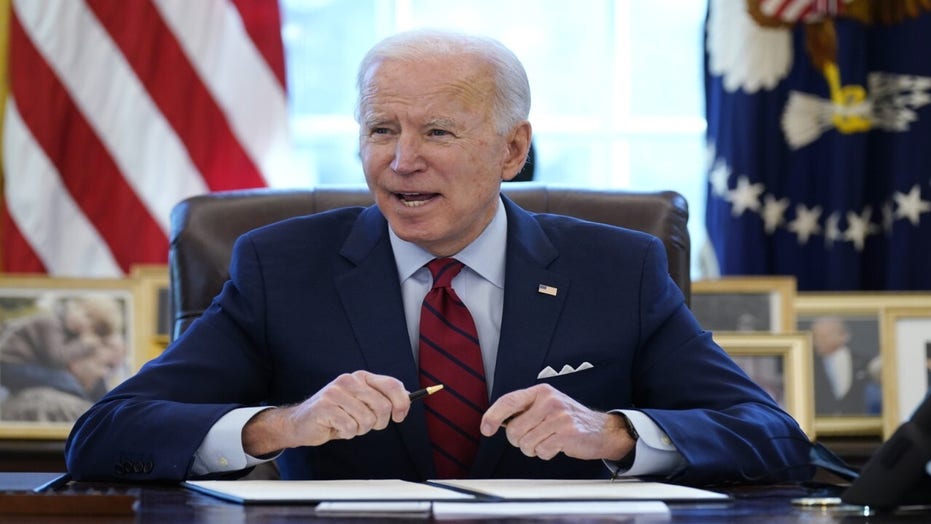 Despite tackling the COVID-19 pandemic in vastly different ways, California and Florida have experienced similar trends with the number of cases and death rate on the decline in recent weeks.

California has emerged as one of the strictest states in the nation, with Gov. Gavin Newsom, a Democrat, shutting down businesses and schools. His administration said it was implementing these measures based on counties’ ICU capacity.

Meanwhile, Florida Gov. Ron DeSantis, a Republican, has taken an entirely different approach. Though he took similar measures to Newsom early on in the pandemic, he eventually lifted statewide restrictions on the economy and prohibited law enforcement for fining people. 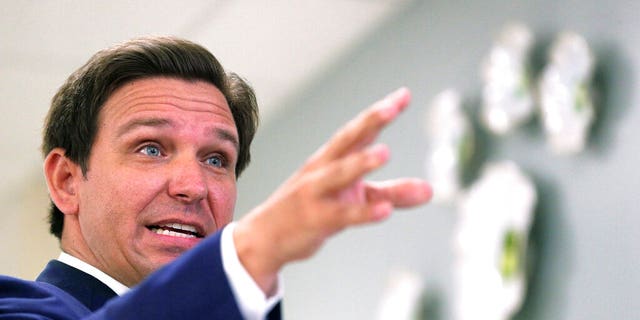 Florida’s population is slightly more than half of California’s. But even with that considered, both states have reported similar percentages of cases and deaths compared with the overall population.

California’s total number of COVID-19 cases as a percentage of the population is about 8.8%, while Florida’s is about 8.3%. Out of all of the people in California who have gotten COVID-19, about 1.35% have died, while in Florida, it’s about 1.57%, according to Johns Hopkins University.

DeSantis has taken heat for what many consider to be his lax approach to the pandemic. Last week, the Republican governor lashed out at the news media when he suggested a bias in coverage of the pandemic, even as concerns swirl over more contagious strains of COVID-19 potentially spreading at Super Bowl gatherings.

When a journalist asked DeSantis about the spread of a more contagious variant of the virus in the context of super-spreader events following the Super Bowl, the governor took it as an unjustified hit against the home team. 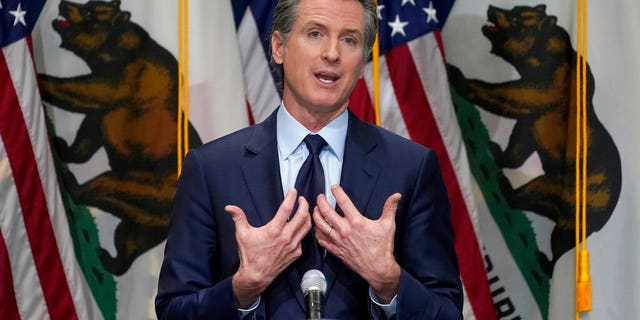 The public health consequences of the celebratory public gatherings won’t be known for weeks, said Dr. Jay Wolfson, a professor of public health and the associate dean of the college of medicine at the University of South Florida.

While hospitalizations from the virus have been on a downward trend for nearly a month — dipping from highs above 7,600 to below 5,000, according to the state’s census Wednesday — concerns remain about any additional casualties.

There are now 343 known cases of the UK variant in the Sunshine State — more than twice than what has been detected in California. State health officials have said the high number is also an indication of the state’s more robust testing program for the new variants.

In California, Newsom is facing the prospect of a recall election, brought on by outrage over the economic and social impact of his response to the pandemic. Over the weekend, organizers of the recall campaign said they had collected more than 1.5 million signatures needed to qualify for a ballot. Committees behind the recall hope to gather well beyond the required 1.5 million to ensure it qualifies ahead of the March 17 deadline.

Polls show Newsom’s popularity has been sliding as residents recoil from long-running coronavirus rules that have shuttered schools and businesses. The governor also has weathered a public backlash for dining out with friends and lobbyists at a San Francisco Bay Area restaurant last fall, while telling residents to stay home. And more recently, an ever-expanding fraud scandal at the state unemployment agency has his leadership during the pandemic under even closer scrutiny.