Priti Patel calls out influencers for travelling during pandemic

Home Secretary Priti Patel also announced a crackdown on people trying to leave after passengers turned up at St Pancras station in London with skis. Travellers will have to show that their trip is essential. “Going on holiday is not a valid reason”, Ms Patel said. She told the Commons that Britain will continue to refuse entry to non-UK residents ­travelling from the 30 countries that have already been hit with a travel ban. But Britons heading back will now be forced ­to isolate in a hotel “without exception”.

Ms Patel said details of the plan would be set out next week but warned the public they should “simply not be travelling”.

Too many people were still not complying with the rules, she added, and there are plans to force travellers to sign a declaration explaining the need for their trip.

There will also be more police at ports and airports fining the rule-breakers. Ms Patel hit out at people leaving without a valid reason, including high-profile social media figures pictured sunning themselves abroad. 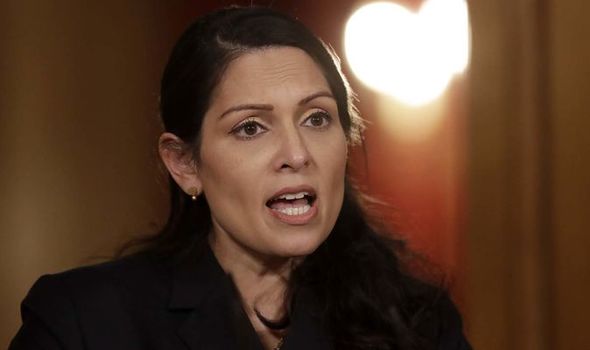 She said: “Border Force have given me examples where even at St Pancras [in London] people have been turning up with their skis. That is clearly not acceptable.

“Going on holiday is not an exemption and it’s important that people stay at home.”

Britons and foreign nationals with UK residence will have to quarantine in approved hotels if they return from one of the 30 countries. These include Portugal, Brazil, Mauritius and South Africa.

The new measures are not ­as hardline as had first been predicted, with the Government holding off from introducing a blanket hotel quarantine policy for all arrivals.

But Ms Patel said the Government will continue to “take all steps necessary” to prevent the spread of coronavirus. She added: “Every layer of protection we have put in place will help to reduce the risk of transmission of this virus and any new potential variant from entering the UK.

“And as we have done throughout this global health emergency, we will continue to take all steps necessary to protect the public and help prevent the spread of this virus.” 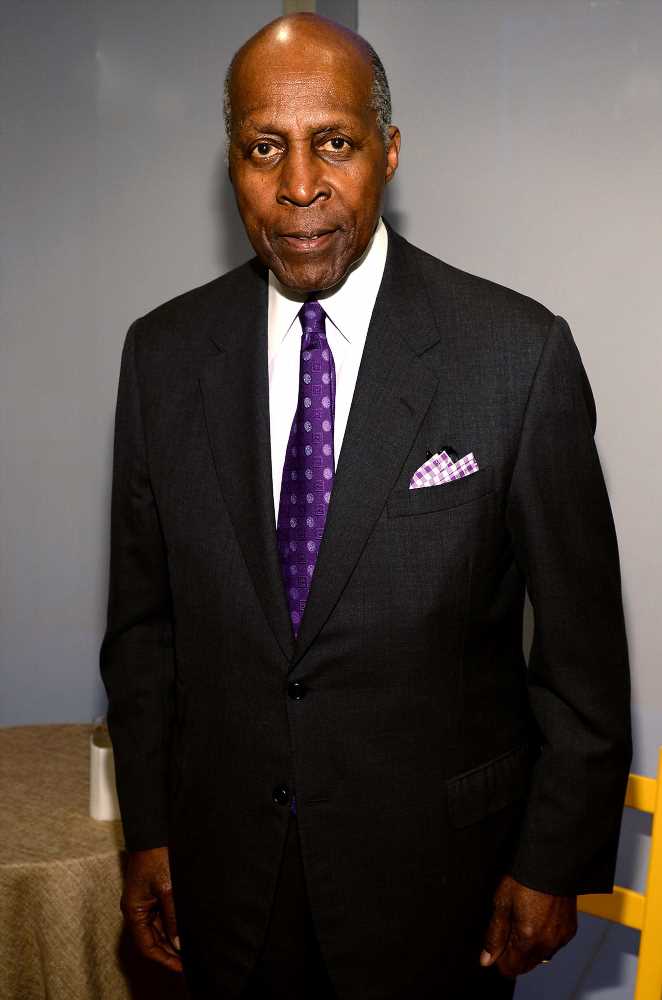 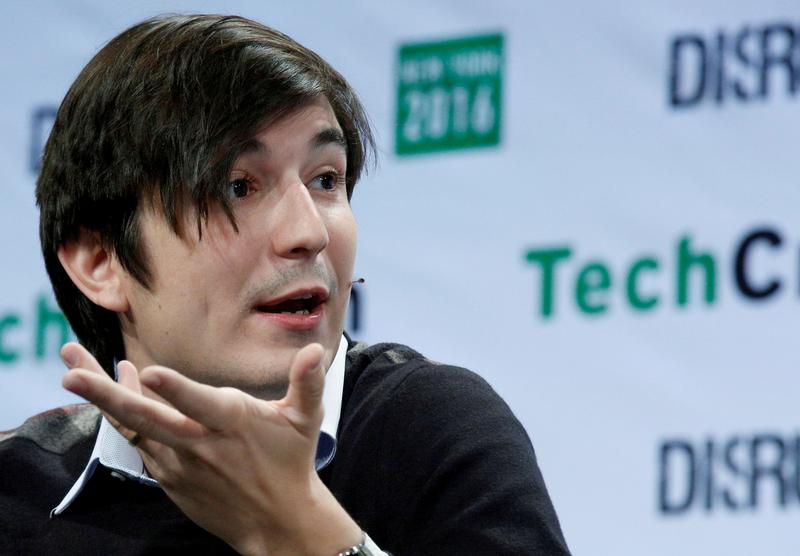 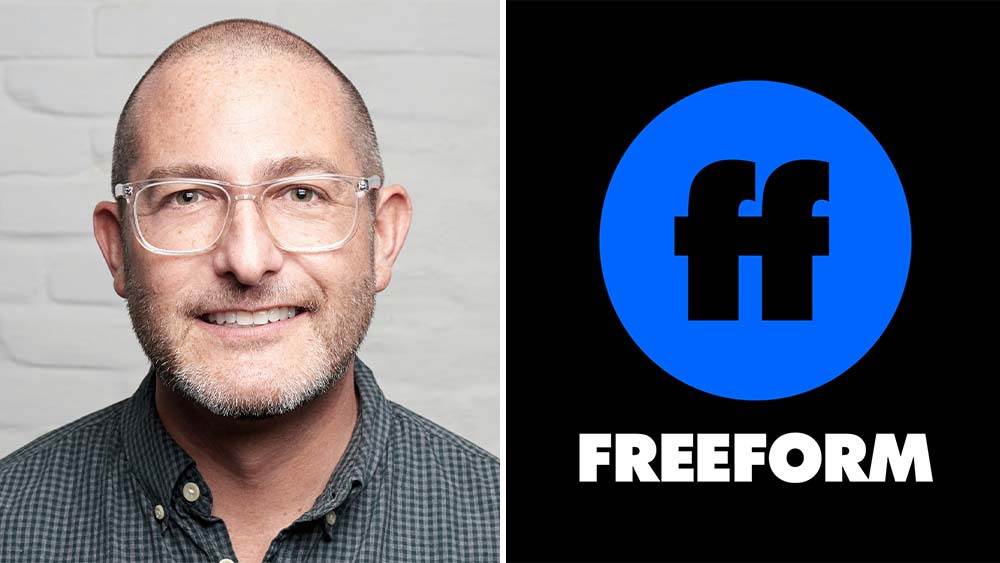 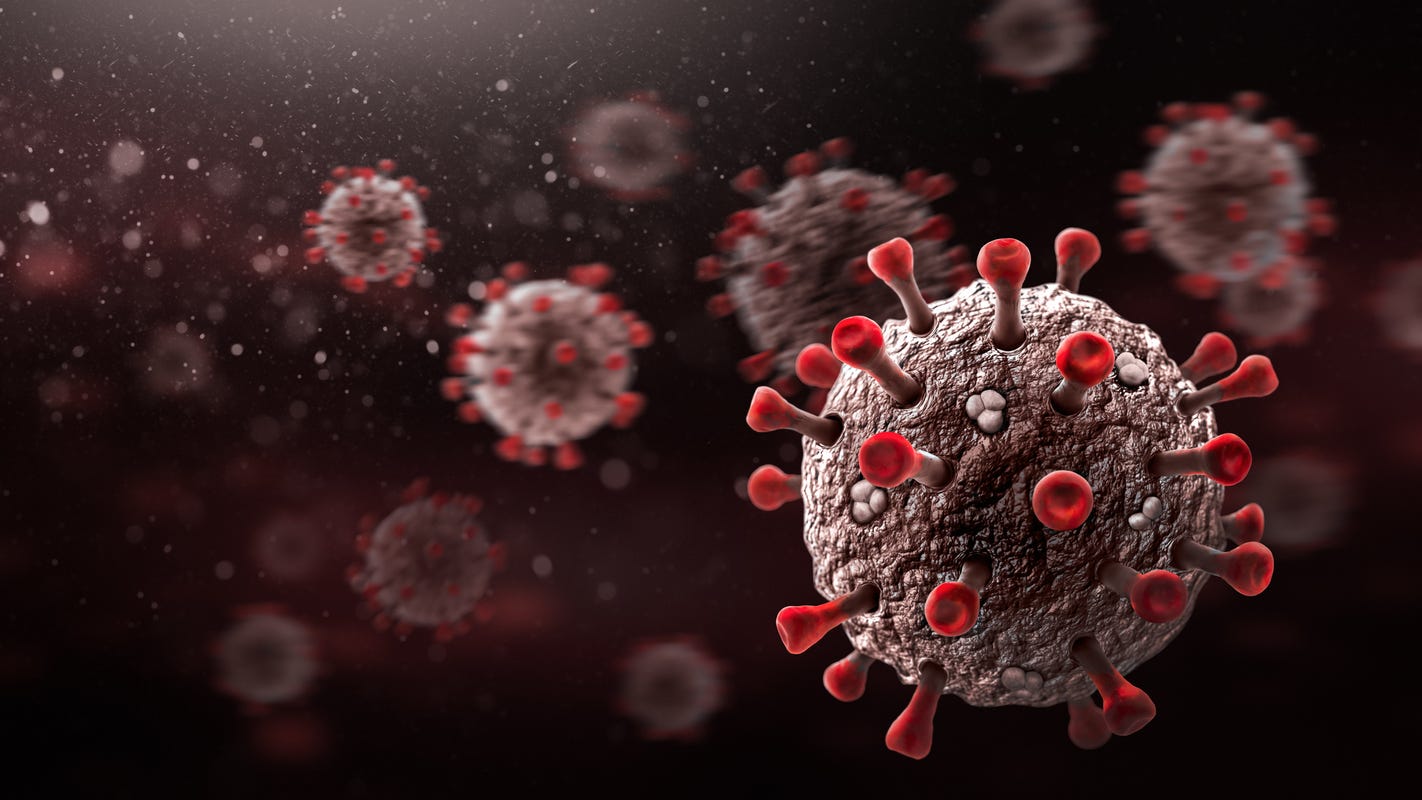