British fishermen furious after being locked out of Norway’s waters: Totally unacceptable!

Fishermen have blasted the UK for failing to secure a fishing deal this year with Norway branding the situation “totally unacceptable”. Despite the UK being able to negotiate a free trade deal with the European country earlier this month, forgotten fishermen were furious that Norway would be given access to UK markets whereas they are locked out of the Scandinavian nation’s waters.

Speaking on ITV’s Tonight programme, fishermen on the Kirkella trawler revealed their anger at the betrayal and urged the UK government to go back to the negotiation table.

The 400-tonne boat caught 10 percent of all cod and haddock in fish and chip shops before Brexit but is now stationed in Hull where it is unable to get out and operate.

One fisherman told the show: “It’s totally unacceptable that Norway has got tariff-free access to our markets.

“And they will take our niche in the market when we cannot access their waters.” 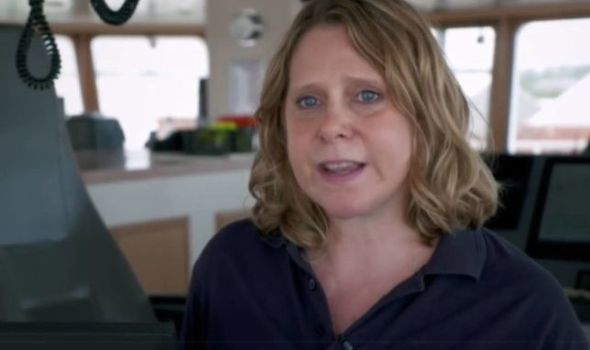 First mate Charlie Waddy was also angry at the situation.

He said: “I did vote for Brexit because we were told by the Conservative government that they would get the best deal for us.

“And they haven’t got the best deal for us.” 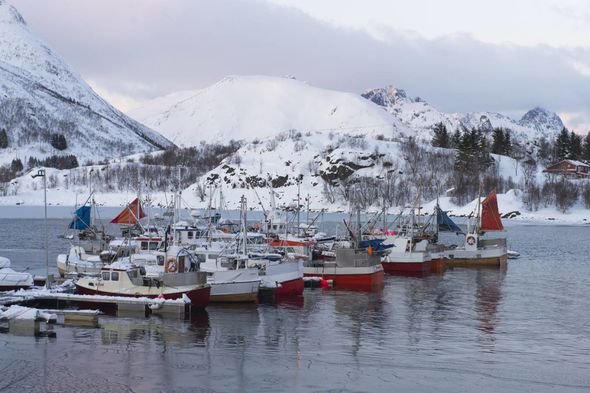 It comes after the UK government announced it signed a free-trade deal with Norway which will slash mountains of red tape and tariffs on a multitude of products.

Agreed on June 4, the Government were unable to make breakthroughs over fishing grounds.

In 2018, UK ships landed around £32million worth of fish in Norwegian waters but Brexit has meant both countries now have to directly negotiate deals. 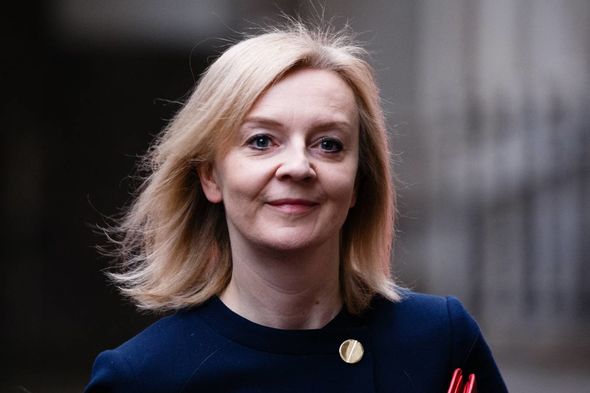 International Trade Secretary Liz Truss said in a statement on the new deal: “The deal will be a major boost for our trade with Norway, Iceland and Liechtenstein, growing an economic relationship already worth £21.6 billion, while supporting jobs and prosperity in all four nations at home.”

The Government’s website mentioned how the reduced tariffs will save jobs.

They said: “Reduced import tariffs on shrimps, prawns and haddock will reduce costs for UK fish processing, helping support some 18,000 jobs in that industry in Scotland, East Yorkshire and Northern Lincolnshire.”

Norwegian Prime Minister Erna Solberg added: “I am very pleased that we have negotiated such an ambitious free trade agreement with the UK.

“The agreement is important for Norwegian and UK industry, as well as for the Norwegian economy and job creation in Norway.”