Lord Cruddas, who is spearheading demands for a rule change to allow members to have a ballot on whether Boris Johnson should continue as leader, has received an acknowledgement from Conservative headquarters (CCHQ). Express.co.uk understands that while Tory chiefs refuse to suspend the current leadership election between Rishi Sunak and Liz Truss, they do admit that the 10,000 plus signatures on the petition mean they have to consider a rule change.

In a statement first put on Conservative Post, which has helped run the campaign, Lord Cruddas said: “I have received a reply to my legal letter to CCHQ within the time frame specified.

“Among other things they have acknowledged the Conservative Post and my petition, and we are now formatting it in a way that makes it easier and quicker for them to validate membership details. This will take us 24 hours.

“We are in further dialogue about the contents of the petition and my letter but as there are legal and constitutional issues, I cannot update you further for now.

“So, members sign our petition as it makes our position even stronger, if you want constitutional change in the Conservative Party. I need your backing.” 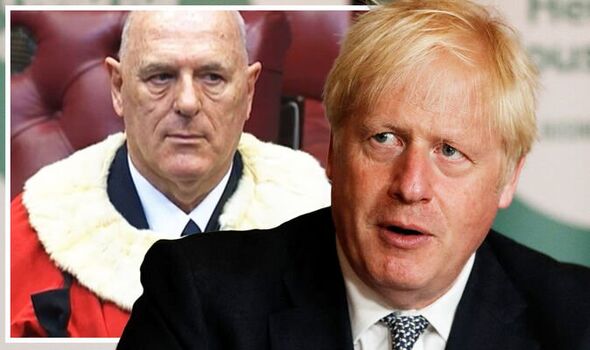 It is understood that the letter of acknowledgement has come from the two joint chairmen Andrew Stephenson and Ben Elliott.

They offered to set up a hub to verify the signatures on the petition.

It is understood that following a meeting with his lawyers, Lord Cruddas is writing back to the two co-chairmen telling them that they are “missing the point” regarding the leadership.

A source said: “What we are asking for is a separate ballot on whether the members want to accept Boris Johnson’s resignation or not.

In a previous letter Lord Cruddas, one of Britain’s richest men, promised to pay for both the Boris ballot and leadership ballot if party chiefs agree to the demands. 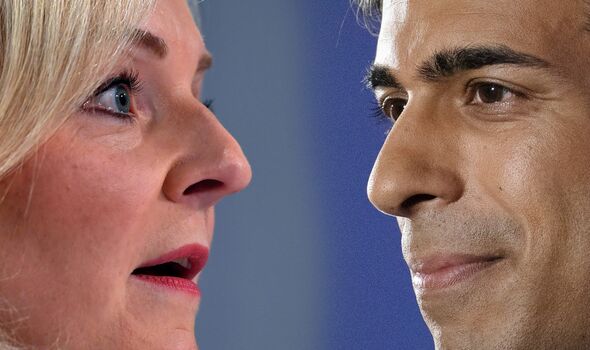 Lord Cruddas, a former party treasurer, has also admitted that they have a wider goal other than just getting Mr Johnson on the party leadership ballot.

Lord Cruddas said: “By acknowledging that the rules can be changed they have opened the door for serious constitutional change in the party.

“This means members can take back control of the party from the MPs, the 1922 committee and its chairman Sir Graham Brady.

“It will give members much more say on what happens in the party, especially over who is leader rather than just being allowed to vote for the two candidates whittled down by the MPs.”

Campaigners also believe that it would mean members could force MPs to accept Mr Johnson as leader at a future juncture. 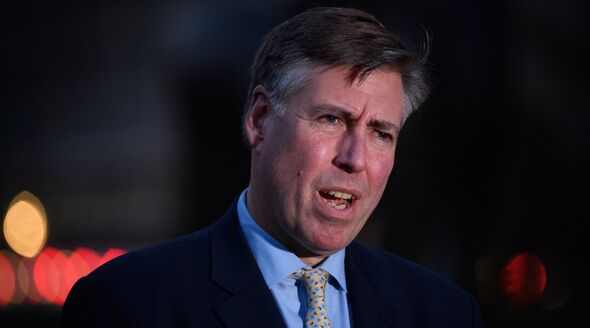 A Conservative Party spokesman has confirmed that a reply has been sent to Lord Cruddas.

It comes as MPs are pushing for reforms to go the other way and give them complete control over who the leader is rather than asking members to even pick between two candidates.

The idea was proposed by former 1922 Committee vice chairman Sir Charles Walker but met with fury from many members.

A recent poll by Techne of Tory members revealed that Mr Johnson would beat both leadership candidates if he was on the ballot.