Fish was on the menu for dinner as well as discussions between officials last night ahead of informal negotiations opening this morning. Access to UK waters after the transition period ends in December is one of the key stumbling blocks in striking a future trade deal.

The EU chief negotiator told a House of Lords committee that there will be no trade agreement without a “balanced” agreement on fisheries.

He said: “Is this balanced agreement the British position as it is? Certainly not.

“Is it the European position as it is today? Clearly not. We have two entirely contradictory positions. 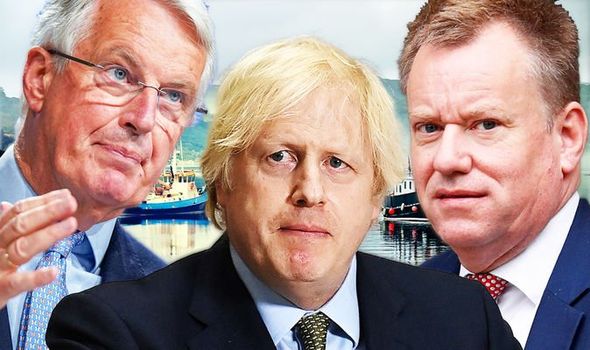 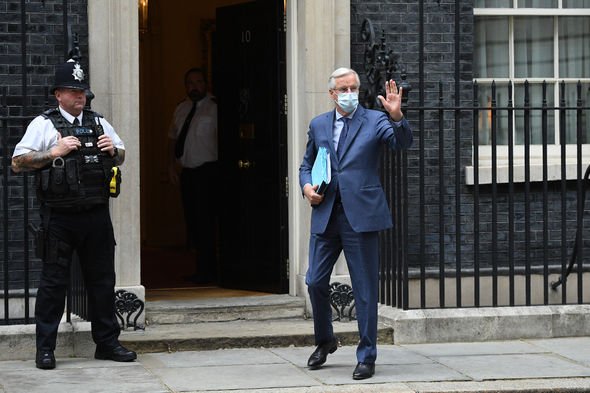 “If we both dig our heels in on those positions, there will be no discussion or agreement on fisheries and therefore no agreement on trade. That is not what we want.”

Mr Barnier and UK counterpart David Frost met for a private dinner in Downing Street last night, dining on chargrilled asparagus, followed by a fillet of halibut and then a terrine of summer fruit.

Mr Barnier said the EU is “doing everything to succeed” in reaching an agreement “but not at any price”. 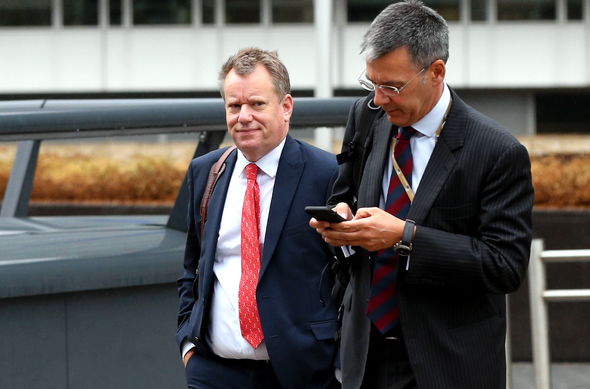 The Prime Minister’s official spokesman said that while the talks are “informal”, discussions are likely to “cover everything from what the EU calls the level playing field through to governance structures”.

It comes amid claims opponents of Britain striking a post-Brexit trade deal with Washington were fuelling health scares about chlorinated chicken to derail talks. 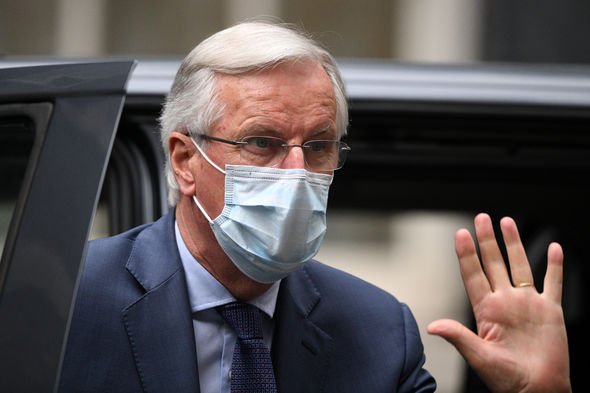 Tory former cabinet minister Lord Lilley said the poultry does not pose a risk to humans.

“Hasn’t this scare been concocted by anti-Americans who want to sabotage a potential UK-US trade deal?” he said.

He was joined by fellow Tory peer and House Of Cards author Lord Dobbs, who put the public health “commotion” down to those “who have a political rather than a scientific objective”.