Mr Hannan admitted in a Daily Telegraph column that he held some Brexit regrets. He said he regretted the anger of political debate, broken friendships and the fact people were looking for traitors rather than compromise. But, he said: “Like most Leavers, I liked the idea of living in a full democracy, hiring and firing the people who passed our laws.

“When I argued that we should put our MPs back in charge, I had no idea how little they wanted the job.

“I’m blaming those politicians who swore blind that they would uphold the referendum result, and then went back on their words.”

He said critics would have every right to describe it as his “mess” if Brexit had been delivered but backfired, however he insisted MPs were responsible for the current impasse. 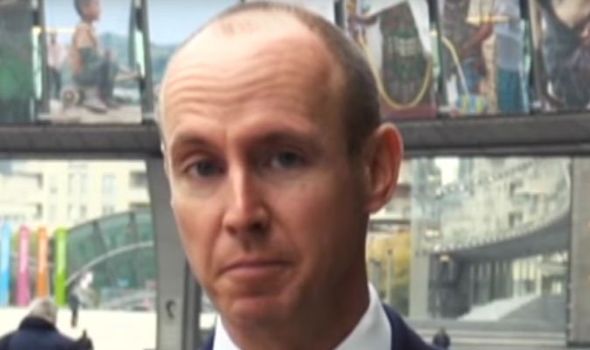 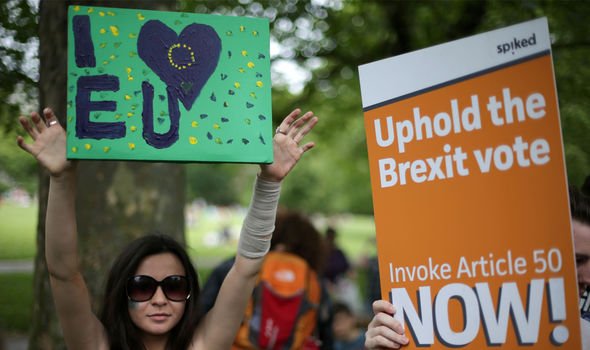 “If Michel Barnier offered Britain concessions, they argued, we would be more likely to leave.

“In normal times, such behaviour would have been howled down by all sides as disloyal.”

He said these attitudes undermined the British negotiating position: “You can hardly blame the EU for behaving as it has.

“Once it became clear that most British MPs, and a fair chunk of the electorate, would applaud its every action, right or wrong, it toughened its position.” 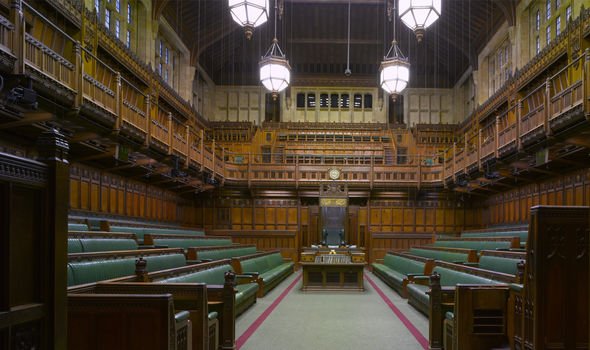 He said this made him more pessimist about Boris Johnson’s chances of securing a deal: “I am less optimistic than most commentators about an agreement.

“As long as Eurocrats believe that a failure to strike a deal will result in our staying in, they have little incentive to engage.

“I reckon we are headed for an impasse, an extension, an election and a victorious return for a turbo-charged Boris Johnson.”

He concluded: “We are on the road to becoming devils, and prolonging this row will complete our diabolisation. 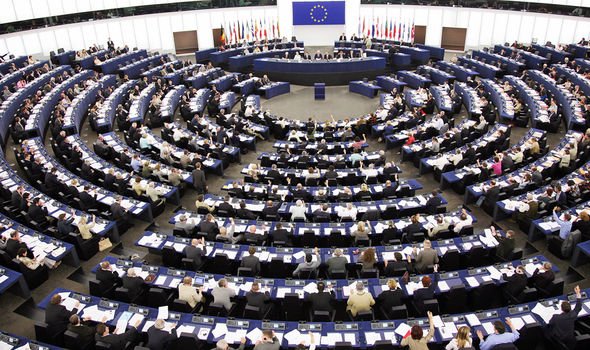 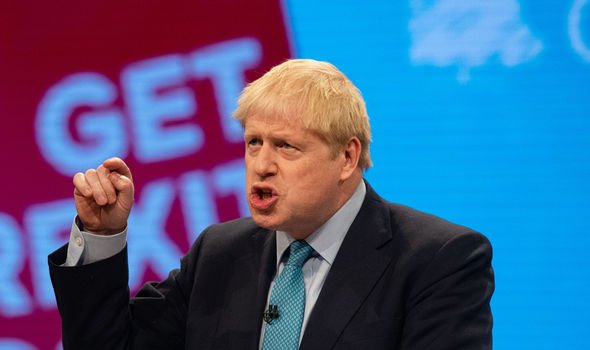 “Our best shot at salvation lies in delivering Brexit in a liberal and internationalist spirit that reassures the 48 per cent.

“Then, and only then, can we put this nastiness behind us.” 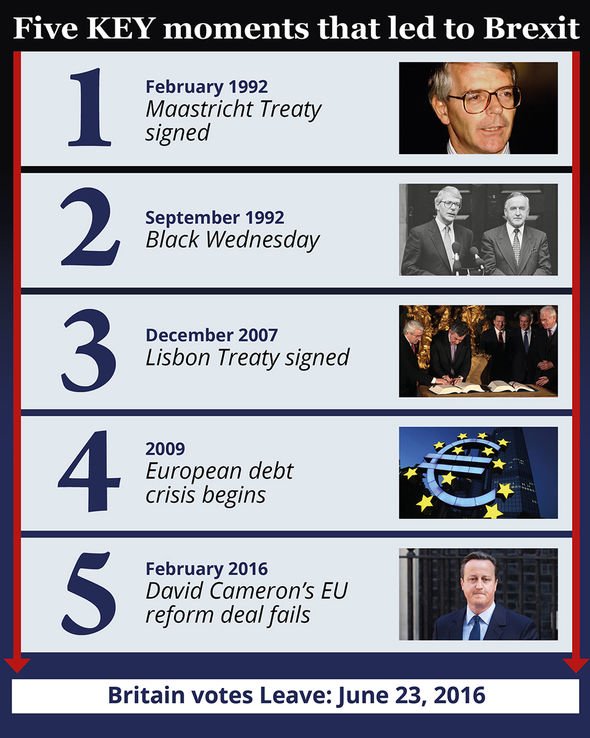 Local activists attempted to push him towards becoming Conservative candidate for the seat of Aldershot for the 2017 general election after Gerald Howarth announced he was standing down.

The party leadership rejected the move. 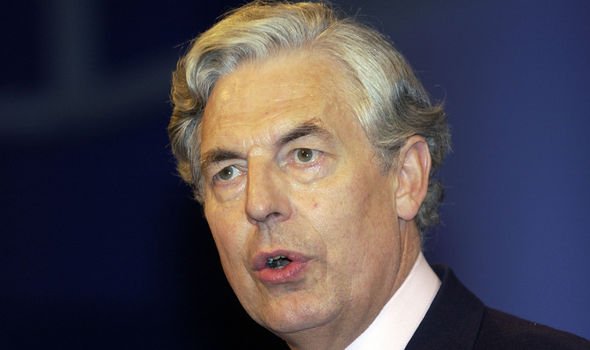 Leo Docherty, a former army captain, was chosen instead.

The constituency was formed in 1918 and has been held by the Tories ever since the first election for the seat.