Home » Politics » Brexit latest: What is an indicative vote? What are the SEVEN Brexit options?

Prime Minister Theresa May is expected to update ministers on her Brexit plan as she chairs a meeting of her cabinet this morning. According to ITV’s Robert Peston and the Telegraph’s seven Swinford, the minister were called in extra early for a special briefing. The meeting will take place in the reading room for an hour from 9am. Mr Swinford said they will be shown a plan for indicative votes on seven Brexit options.

What is an indicative vote?

Indicative votes are where MPs vote on a series of options designed to test the will of Parliament to see what, if anything, commands a majority.

In the case of Brexit, supporters of indicative votes believe it could provide a way out of the current political deadlock.

Before any indicative votes can take place, MPs must secure the parliamentary time for debate. 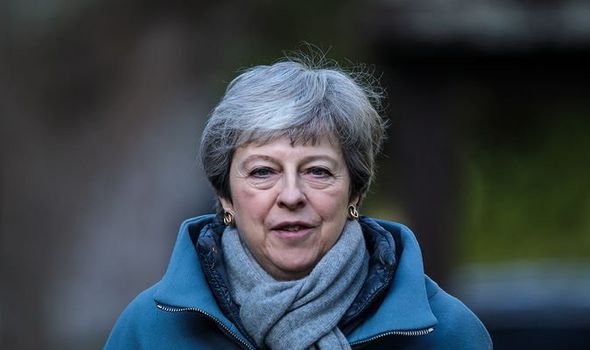 What are the seven Brexit options?

MPs will on Monday be shown a plan for indicative votes on seven Brexit options, according to The Telegraph’s Steven Swinford.

The seven options are said to be: 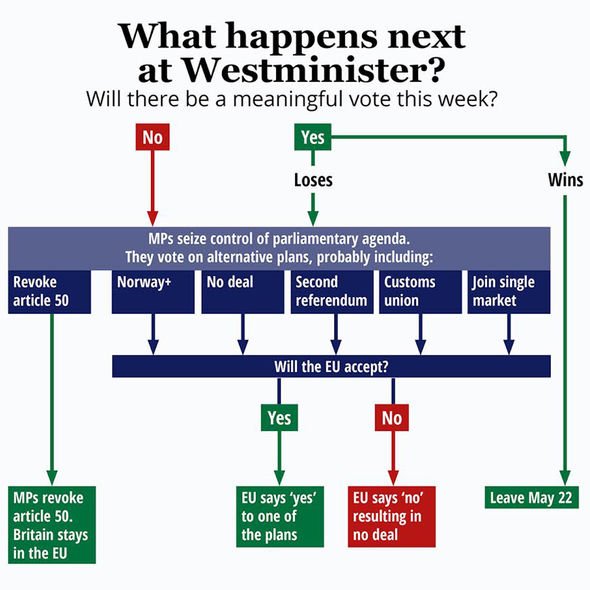 It comes after a weekend of speculation about her leadership and claims of a plot to oust her.

Senior ministers have denied the claims and No. 10 refused to comment.

On Sunday, Mrs May spent the day in crisis meeting at Chequers, her country residence, to persuade fellow Tories to back her controversial Brexit deal.

The meetings were attended by Brexiteers backbenchers including Jacob Rees-Mogg, Boris Johnson and David Davis. 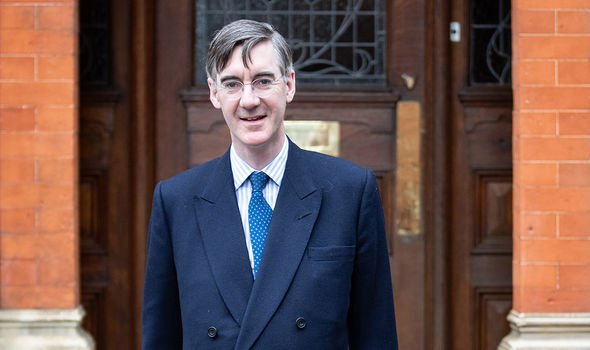 Downing Street would not comment on whether the Prime Minister succeeded or not, but said in a statement MPs had discussed “whether there is sufficient support” to bring her plan back to Parliament for a third vote.

There have been suggestions that naming a date for Mrs May’s departure as Prime Minister could boost support for her Brexit deal.

Her deal has been overwhelmingly rejected in the Commons twice, and it remains unclear whether she will bring it back a third time this week.

Conservative MP Nigel Evans told BBC Radio 4’s Today programme that Mrs May should get her deal over the line first, and then resign so that there can be an “orderly replacement” of the prime minister, with no need for an interim caretaker.