Home » Politics » BREXIT CHAOS: Theresa May CONDEMNED for Brexit mess – ‘Your time IS UP!’

Mr Hannan blasted the Prime Minister for failing to negotiate a favourable Brexit deal with the EU, leaving MPs baffled repeatedly bringing “the same” defeated motion through the Commons. He also lashed out at Parliament for failing to accept the results of the referendum and move forward with Brexit. Writing in the Daily Telegraph, Mr Hannan said: “There was nothing inevitable about the failure of the government’s Brexit policy. It resulted from a series of unforced errors, some made by Leavers, some by Remainers, most by Downing Street.”

Mr Hannan blamed Mrs May’s Remainer ideology for prompting her to “overcompensate” with Leavers, revoking the rights of EU citizens in order to appeal to majority voters.

He added: “Mrs May is not secretly working against Brexit.

“On the contrary, precisely because she had voted Remain, she felt driven to overcompensate, refusing to guarantee the status of EU nationals already in Britain (something Leavers had promised during the campaign), calling Europhiles citizens of nowhere, even mooting the idea of making companies list their foreign employees. 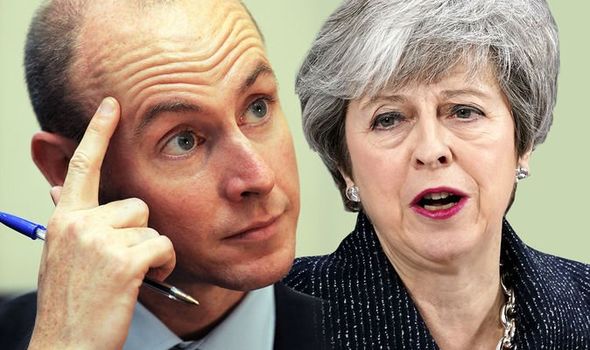 “It was as if she were trying, in a ham-fisted way, to appeal to the sort of Leavers that populate the fantasies of the more intolerant Remainers.”

Once again, Mr Hannan blasted Mrs May for failing to make substantial progress over Brexit, insisting she made detrimental moves such as accepting the Irish backstop, just so she could “proclaim progress was being made”.

He said: “Why did Mrs May agree to the backstop – the thing that turned MPs against her deal? Because she wanted to be able to come back and proclaim that progress was being made. 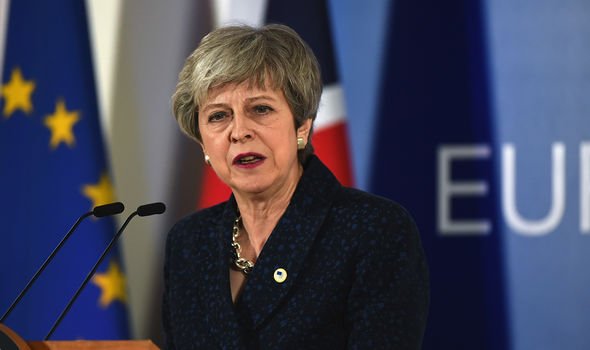 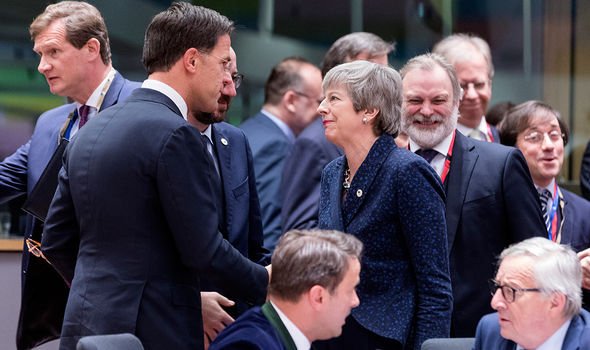 “Throughout, she has seen it as her job to (as she keeps telling us) “deliver Brexit”.

Mrs May will face her final Commons showdown next Tuesday, returning back from a whirlwind meeting in Brussels and attempt to pass her final Brexit deal through Parliament.

Washington Bans Assault Rifle Sales To Anyone Under 21

Trump To Decide Whether To Meet With Mueller Within 10 Days, Giuliani Says