The former MEP turned Tory peer, who is also a special advisor to the Government on trade, made the comments as HMS Defender sparked a clash with Russian forces on Wednesday. The Type-45 Destroyer travelled through waters south of the Crimea peninsula, which Russia unofficially annexed from Ukraine in 2014, in a move which was not recognised by international powers.

Moscow responded by having several aircraft shadowing the ship at varying heights, the lowest being approximately 500 feet – which Defence Secretary Ben Wallace said was “neither safe nor professional”.

But Mr Hannan claimed the Royal Navy’s move was an “assertion of the right to free navigation from which all countries benefit”, including the UK “more than most”.

The Tory Peer, described the HMS Defender sailing near Crimea, backed by Prime Minister Boris Johnson as a “defence of the international order.”

He stressed the move was a sign that Britain was “still prepared to act as a global adult.” 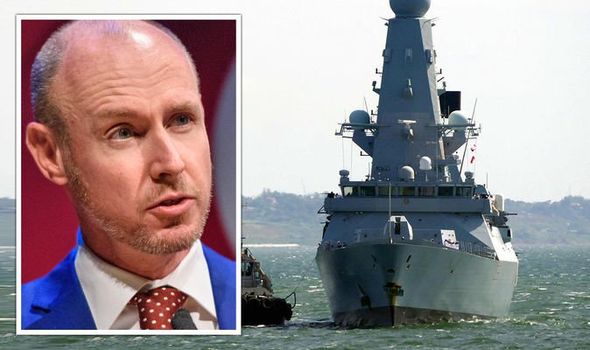 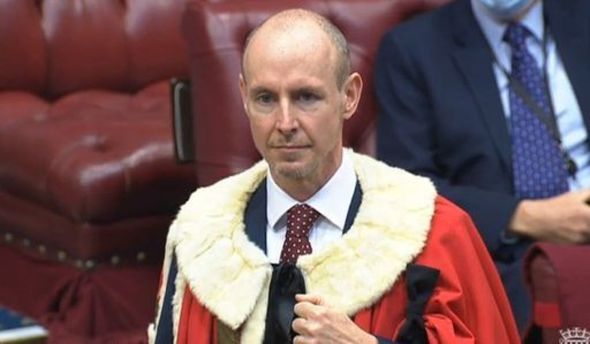 As HMS Defender passed Crimea, Russia claimed that warning shots were fired by their vessels at the destroyer.

But this assertion was dismissed by the UK Government which said only that a routine “gunnery exercise” took place.

Moscow has threatened to retaliate if the incident is repeated, while Boris Johnson insisted the warship was “entirely right” to make the trip from Odesa in Ukraine to Georgia as an internationally recognised transit route.

Mr Hannan backed the Prime Minister’s position on the passing and writing for the Telegraph he added: “Let’s be clear about what is involved. 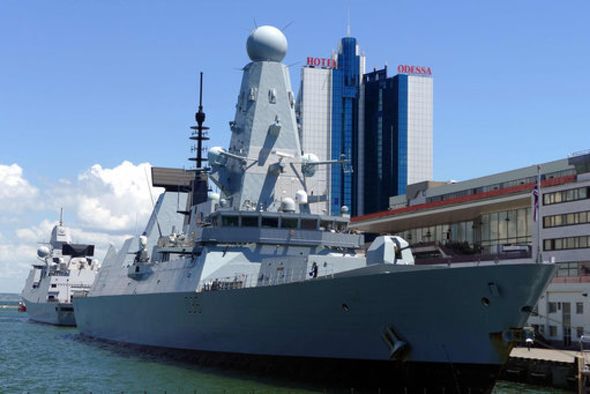 “Whether it is sending HMS Defender to Crimea or HMS Queen Elizabeth to the South China Sea, we need to be prepared to follow through.

“Restoring a presence in distant oceans represents a return to our traditional blue-water vocation.”

He concluded: “It is true, of course, that we are no longer the blue-water power we once were. 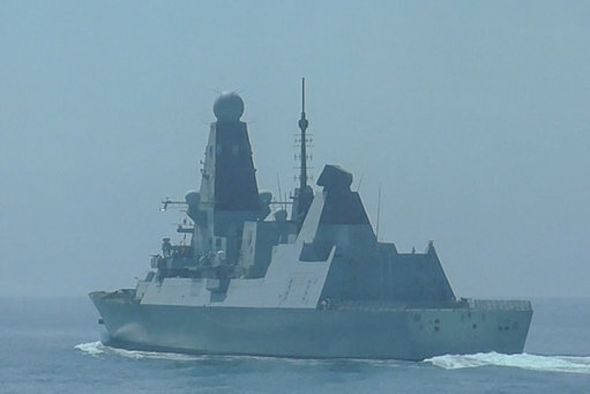 “But let’s not lose our sense of perspective, when it comes to the ability to project naval force, we are second only to the United States.”

The former first sea lord told LBC: “The bottom line is Putin is an expert at disinformation and his actions are very reckless, and we’ve seen that now for three or four years.”

The latest flare-up comes amid months of tension between Moscow and the West following a build-up earlier this year of Russian forces on the border with Ukraine.

The Kremlin, which annexed Crimea in 2014, has been riled by the movement of Nato warships in the Black Sea seen as offering support to Ukraine.