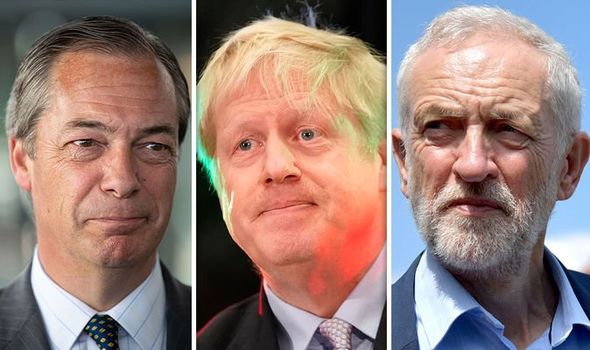 The Tory leadership front-runner said he would refuse to pay the £39 billion divorce bill to the European Union unless better Brexit terms are put on the table. He also said he would step up preparations for the event of a no deal. Leadership rival Michael Gove has set out plans to replace VAT with a “lower, simpler” sales tax.

Mr Johnson told The Sunday Times he could beat the Labour leader and the Brexit Party leader, comparing them to sea monsters from Greek mythology.

He said: “I truly believe only I can steer the country between the Scylla and Charybdis of Corbyn and Farage and on to calmer water.

“This can only be achieved by delivering Brexit as promised on October 31 and delivering a One Nation Tory agenda.” 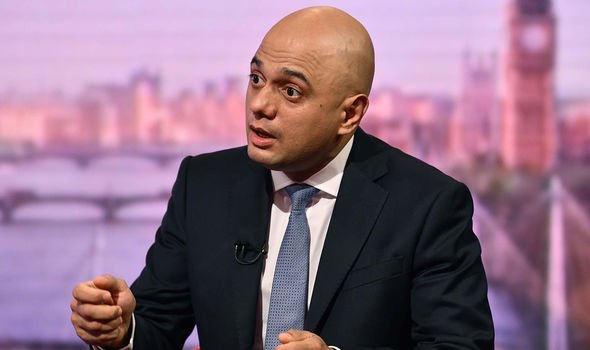 Mr Johnson also said he would scrap the Irish backstop and would only settle the issue once Brussels agree to a future relationship.

The former foreign secretary also said he would only pay the £39billion divorce bill once there is “greater clarity” about the way forward.

He said: “I always thought it was extraordinary that we should agree to write the entire cheque before having a final deal.

“In getting a good deal, money is a great solvent and a great lubricant.” 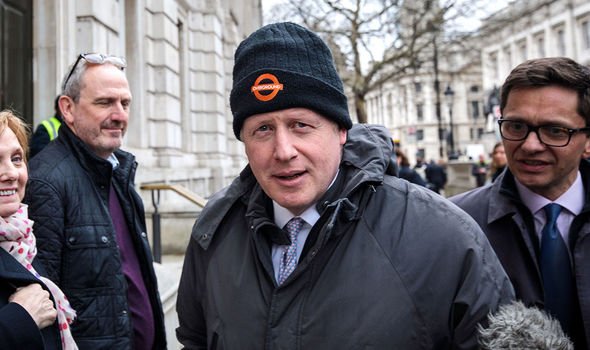 Mr Johnson has also received backing from leading Brexiteer Steve Baker, who had also considered his own leadership bid.

He has also been endorsed by Cabinet ministers such as James Brokenshire, Chris Grayling and Alun Cairns.

It comes as Theresa May officially resigned as Tory leader on Friday, beginning the race for her replacement.

REALLY? Juncker claims he would have WON Brexit referendum for Remain if Cameron had asked