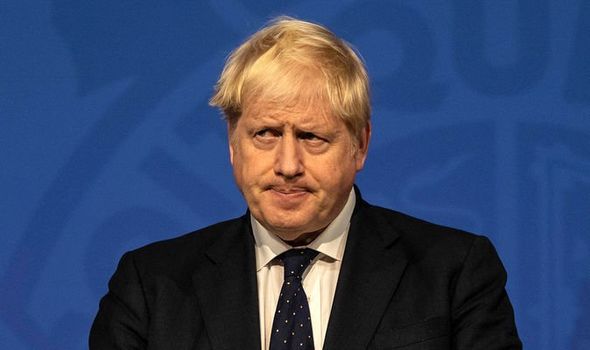 The Prime Minister will make it clear that there must be an “international solution” to establish a level playing field for all companies.

Mr Johnson will take the multi-billionaire to task when the pair meet at a UN summit in New York.

By comparison, Marks & Spencer pays about £184million in rates on annual sales of £10.7billion, while Tesco pays £700million on sales of £63.9billion.

Speaking ahead of the meeting the Prime Minister’s official spokesman said Amazon’s tax record would be raised.

“You can expect the Prime Minister to raise this important issue. We have been the leading advocate for an international solution to the tax challenges posed by the digitalisation to the economy.”

He pointed to the UK securing an agreement on digital tax at the G7 in Cornwall in June.

“We fully recognise it [Amazon] is one of the largest companies in the world and has a role in addressing issues of climate change and biodiversity,” the spokesman added. Those are the issues the prime minister intends to raise with Mr Bezos.”