Boris Johnson has told Tory MPs today that he will not automatically support a no-deal Brexit in a forthcoming election manifesto.

The prime minister met with ex-cabinet minister Damian Green and three colleagues from the 80 strong “One Nation” group, who were warning the PM not to adopt the Brexit policy of Nigel Farage and his Brexit Party.

They asked the Mr Johnson to commit to finding a negotiated solution with the EU after any election. 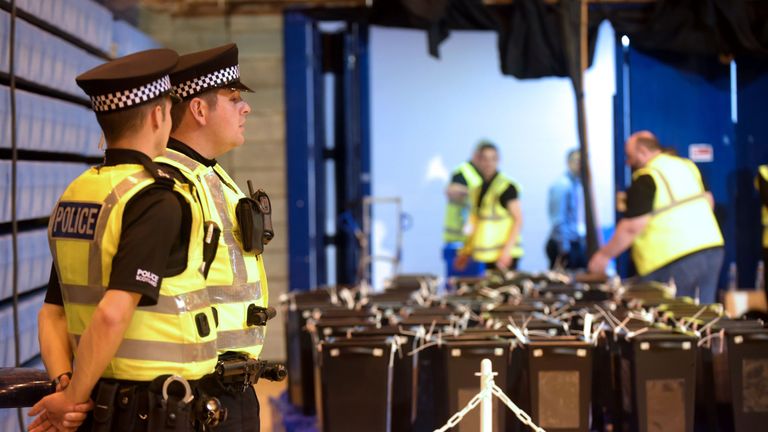 Mr Green told Sky News today that the prime minister made that commitment.

Mr Johnson was accompanied by Eddie Lister, one of his senior advisors, but not Dominic Cummings, who was a key figure in the Vote Leave campaign.

Mr Green told Sky News that he went in to warn his group was concerned about any suggestion of a no-deal position in the next manifesto.

“We wanted to convey the very strong message that we do not want to see a no-deal Brexit as the purpose of government policy – particularly in [the] next election manifesto.

“That’s a very strong message from all of our members and supporters.

“He said absolutely it was not his intention to get no-deal. 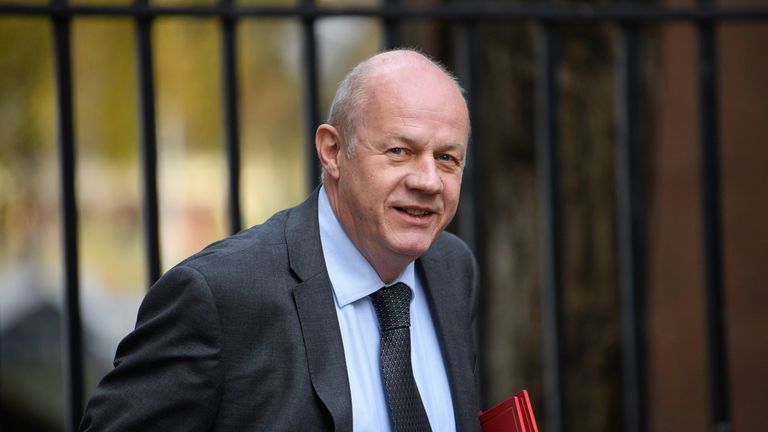 Pushed about how he could be sure of the commitment, he replied: “All I can say is what the PM said to me face-to-face across the cabinet table today. And I believe what he told me.”

Number 10 has not yet given a response.

Johnson: Now is the time to use Brexit to unite the country

Boris Johnson ‘still a maybe’: Tory leadership race is not over yet
Politics News