Mr Johnson went ahead with the controversial decision – risking the special relationship the UK had with the US – to proceed with Huawei triggering a warning from an enraged President Trump he would cut off communication with the Prime Minister as a result. But now it has emerged the Republican has U-turned on punishing Britain for Mr Johnson’s decision over the 5G network, CNN reports.

Robert Blair, President Trump’s advisor, said the UK would have to take a “hard look” at its decision to use the Chinese superpower.

He added that “there will be no erosion in our overall intelligence sharing”.

The Trump administration had been pressing for a total ban on Huawei products in a bid to cripple China financially and make for a more level playing field regarding global trade. 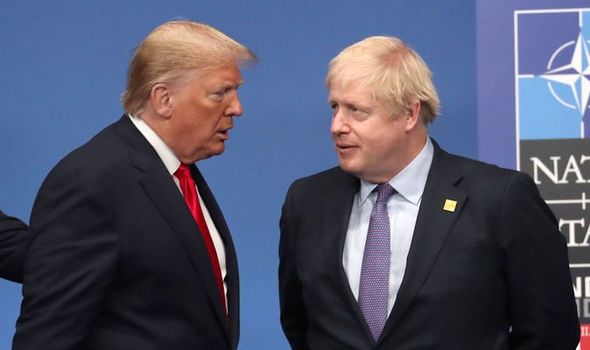 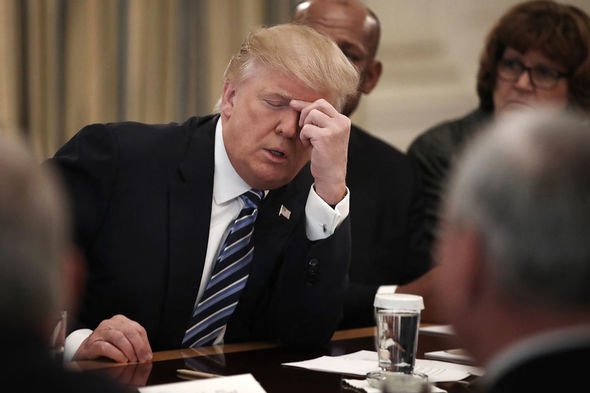 President Trump is thought to have been “apoplectic” with fury at him during a phone conversation, a Westminster source has revealed.

The UK is thought to see discussions with the US over a future trading relationship start later this month.

READ NOW: Farage fears UK has ‘shot itself in the foot’ with warning to Boris [NEWS] 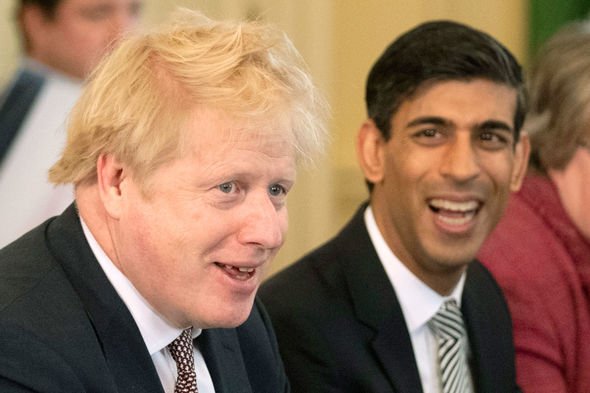 Mr Johnson said it was “epically likely” the UK would be able to strike a comprehensive trade deal with the EU by the end of the transition period, at the end of the year.

However, Mr Johnson also warned, “you always have to budget for a complete failure of common sense”.

Mr Trump has repeatedly said the UK would be able to secure a trade deal very quickly with America after Brexit was completed.

But this month, US Vice President Mike Pence was asked about the Huawei issue.

He told CNBC: “I think the President’s been very clear.

“Secretary of State Mike Pompeo reiterated it this week.

“The United States is very disappointed that the United Kingdom has decided to go forward with Huawei.

“I never comment on the President’s private conversations with me or others. But we’re profoundly disappointed.”