“The Conservatives have a better chance of doing it because that is what Boris represents.

Dr Luntz said Mr Johnson will upset “hardcore” Tories almost as much as he will upset people on the left but that puts him in a winning position.

He made the assessment after a major study on what Britain “really thinks” for the Centre for Policy Studies.

It found five of the six top concerns were linked to the economy, such as the cost of living, jobs and pensions.

Voters are overwhelmingly fed up with all politicians and believe they are in it for themselves. 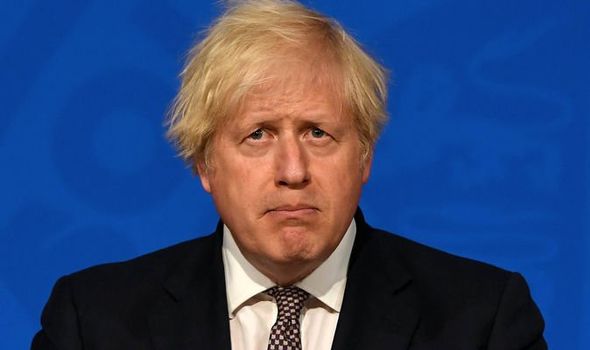 They have very little interest in so-called “woke” issues and the biggest divisions in attitudes in the country are between city dwellers and everyone else.

But the research found that 53 percent of young people have rejected a friend because they disagree with them about political issues.

He said the younger generation are the most intolerant ever and are fuelled by “resentment and revenge”.

Some 64 percent of voters think cancel culture has gone too far and that people should be able to express themselves without fear of consequences.

Dr Luntz said Labour could have a chance at the next election if it found a way to completely reshape its image like Tony Blair in the 1990s. 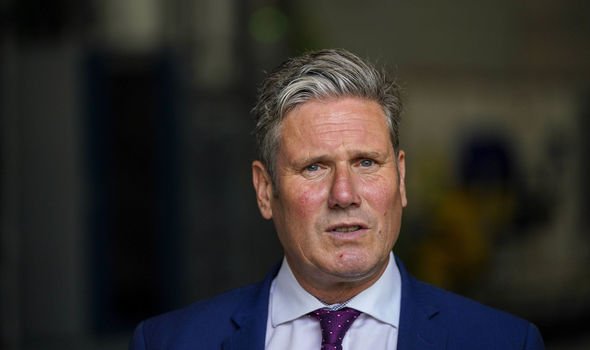 Although Labour has tried to avoid wading into controversial “culture war” areas it has not found a way to reject the groups and supporters linked to do.

The research found 37 percent of its backers find the country an “embarrassment”.

Voters believe they will end up footing the bill for the party’s “tax the rich” approach.

Dr Luntz urged all politicians to be “more like Gareth Southgate” by showing leadership and personal responsibility.

He said the England manager is “one of the most significant people I have come across” and “represents the centre of Britain”.