In a policy paper commissioned by the Government, Tory MP John Penrose outlines how the UK should diverge from the EU on competition rules now it is out of the Brussels bloc. His 70-page report says leaving the EU could act as “a springboard of renewed energy and dynamism” to seize new opportunities.

Outlining his proposals at an event hosted by the Centre for Policy Studies think tank today, the Conservative said Brexit also marked a good moment to protect Britain from the plans of any future incoming Labour Government.

Mr Penrose said he had been left “pretty worried” by the prospect of Jeremy Corbyn winning the last election.

He said: “We were faced with a Labour Party in particular, that was gung-ho for renationalising previously privatised industries, on everything from rail to broadband and all sorts of other things, including the energy sector as well.”

In the 2019 general election the Labour Party proposed a radical nationalisation programme. 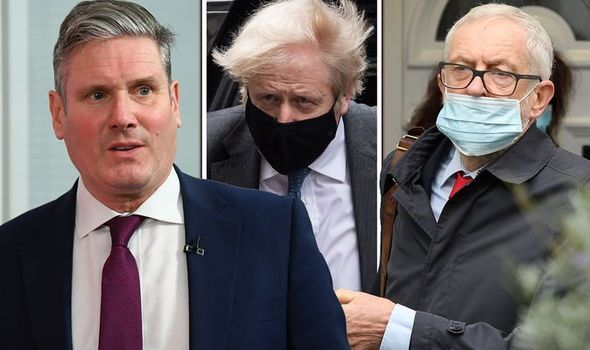 The party committed to placing Royal Mail, all rail companies, all energy supply networks, broadband, and water and sewage companies, into public ownership.

The Confederation of British Industry estimated the plan would have cost the UK an initial £196billion.

Last year when running for the Labour leadership, Sir Keir Starmer recommitted to renationalising industries if he became Prime Minister.

He said: “Public services should be in public hands, not making profits for shareholders.

Mr Penrose made clear the Government shouldn’t be complacent about the risks posed by Labour. 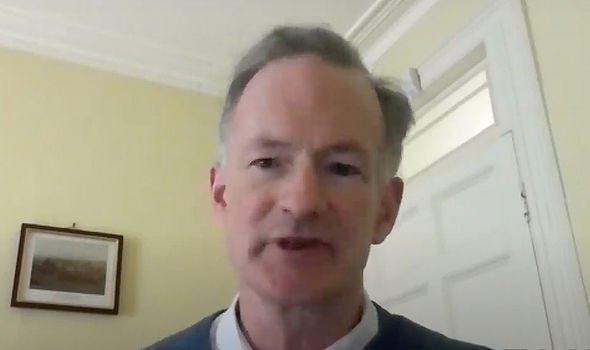 The Conservative backbencher warned action needed to be taken to protect the UK economy against any renationalisation agenda.

He said: “You realise that actually some of the things we take for granted like competition and consumer choice are potentially under threat unless we do something to lock them in.

“We need to ensure they are permanently, irrevocably and practically working well enough that they stop being a political football.”

Mr Penrose called on Boris Johnson to make sure privatised industries were operating efficiently so “they aren’t a part of the regular political sandpit that ambitious politicians will want to play”. 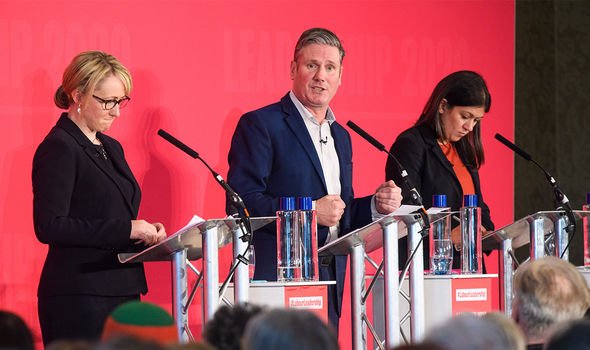 The Conservative spent almost six months working on the ‘Power to the People’ independent report on behalf of Chancellor Rishi Sunak and the Business Department.

Following the publication of Mr Penrose’s report earlier this month, Business Secretary Kwasi Kwarteng said he would “consider John’s recommendations and respond in due course”.

Chancellor Rishi Sunak said: “This Government continues to champion British businesses as demonstrated by our unprecedented £280billion package of support throughout the pandemic.

“We must strengthen competition in our economy as we build back stronger from COVID-19 and protecting consumers will remain at the heart of this important work.”