Home » Politics » Boris eyeing up summer cabinet reshuffle – Who will stay and who will go? Key jobs at risk

Boris eyeing up summer cabinet reshuffle – Who will stay and who will go? Key jobs at risk

Boris Johnson could be plotting a summer cabinet reshuffle after two disastrous by-elections this week and the resignation of the Conservative party chairman Oliver Dowden. After months of scandal for the Prime Minister and his MPs, Mr Johnson is looking to refresh the party and attempt to carry the Tories through to another general election win. But who could be axed – and who could be making a surprise return?

Matt Hancock is rumoured to be making a return to frontline politics after resigning in disgrace in 2021 after a video emerged of him snogging an aide in Whitehall while social distancing rules were in place.

Mr Hancock has remained a vocal supporter of the Prime Minister even after his resignation, most recently saying that Conservatives needed to “pull together” for a general election.

The former health secretary has not been pinned to any particular spot – but making him Mr Dowden’s replacement could be one of the least controversial positions for a politician who fell from grace so spectacularly. 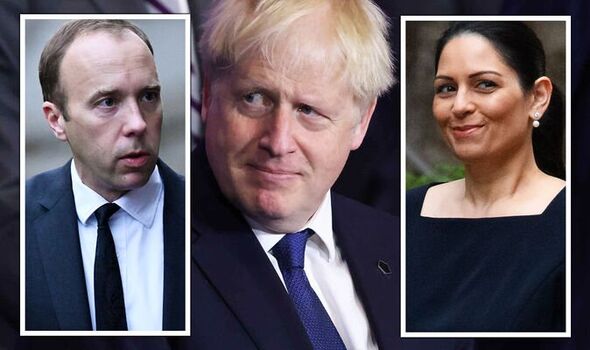 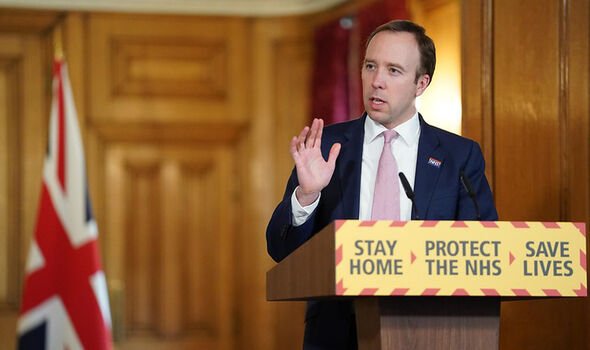 The Home Secretary is tipped to replace Oliver Dowden as party chairman in a summer reshuffle.

Ms Patel is by far one of the least popular cabinet ministers, having been slammed for her approach to immigration, protesting rights and the policy to send asylum seekers to Rwanda.

Moving Ms Patel out of one of ‘great offices of state’ would give her a less senior, more background-based role in the Government. 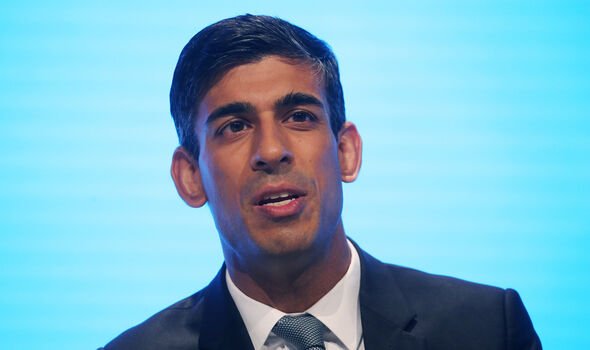 The once-popular Chancellor has taken a public opinion beating in recent months, having been fined by police for attending at least one Downing Street lockdown party and the state of his wife’s tax affairs making headlines in April.

One source said a question mark has been placed over the Chancellor’s head because he had blocked a “number of vote-winning ideas”.

They also added that “moving him at some point is on the table”. 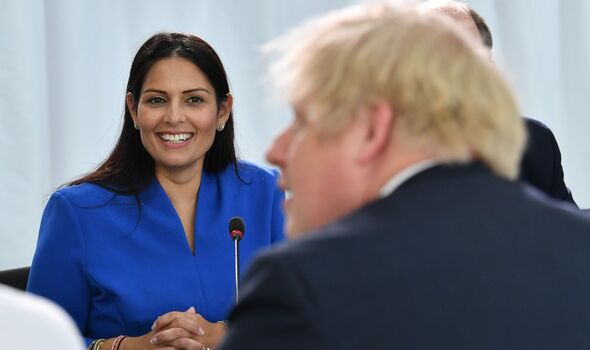 Business Secretary Kwasi Kwarteng is also said to be at risk for failing to tow the party line.

The Business Secretary insisted that windfall taxes were a “disincentive to invest” and criticised the idea before Mr Sunak’s announcement.

Foreign Secretary Liz Truss is likely to be safe from any major reshuffle given her popularity with Conservative members and her persistent towing of the party line.

Dominic Raab, who was demoted to Justice Secretary in the last reshuffle, is also likely to remain in his job to see through the UK Bill of Rights.

The Secretary of Defence Ben Wallace, who is a popular cabinet member given the UK’s successful response to the invasion of Ukraine, is highly unlikely to be moved at this time.