Blinken to testify before Senate panel next week about Afghanistan withdrawal 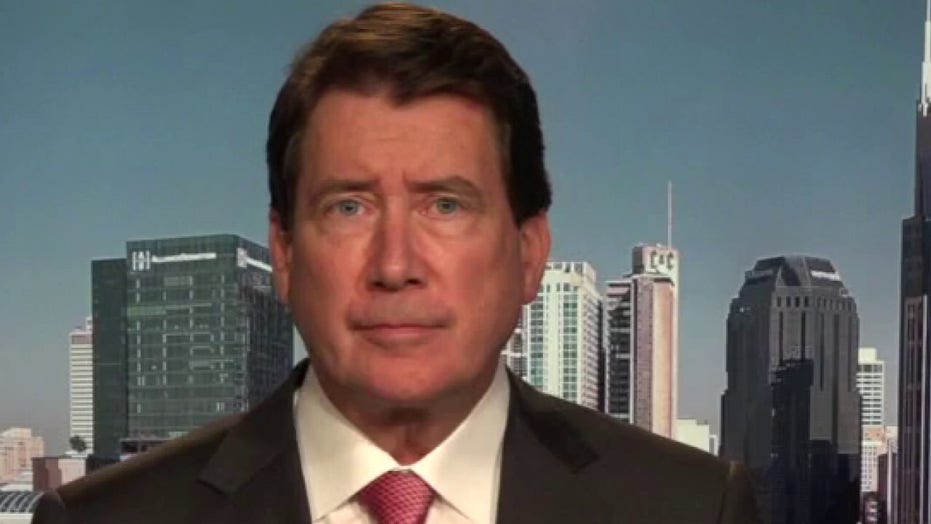 US shouldn’t have let the calendar drive the Afghanistan evacuation: Bill Hagerty

Tennessee Republican slams the U.S. response to the crisis in Afghanistan on ‘Fox News Live’

Secretary of State Anthony Blinken will testify before the Senate Foreign Relations Committee on the U.S. withdrawal from Afghanistan.

The nation’s top diplomat is set to appear before the committee Tuesday, after the U.S. military mission on the ground in Afghanistan was ended but fell short of evacuating all American citizens and Afghan allies from the country.

Committee chair Sen. Robert Menendez had vowed to how hearings on the Biden administration’s controversial withdrawal from Afghanistan, which the New Jersey Democrat called a “flawed plan.”

“In implementing this flawed plan, I am disappointed that the Biden administration clearly did not accurately assess the implications of rapid U.S. withdrawal,” Menendez said in a statement last week. “We are now witnessing the horrifying results of many years of policy and intelligence failures.”

The testimony will also come as the State Department has faced accusations of delaying chartered evacuation flights out of Afghanistan, potentially endangering the lives of U.S. citizens, Afghans who helped Americans, and green card holders who were left behind in the country.

“This is zero place to be negotiating with American lives. Those are our people standing on the tarmac and all it takes is a f—ing phone call,” said one individual who has been involved in the private evacuation effort.

“If one life is lost as a result of this, the blood is on the White House’s hands. The blood is on their hands,” that individual said, adding: “It is not the Taliban that is holding this up – as much as it sickens me to say that – it is the United States government.”