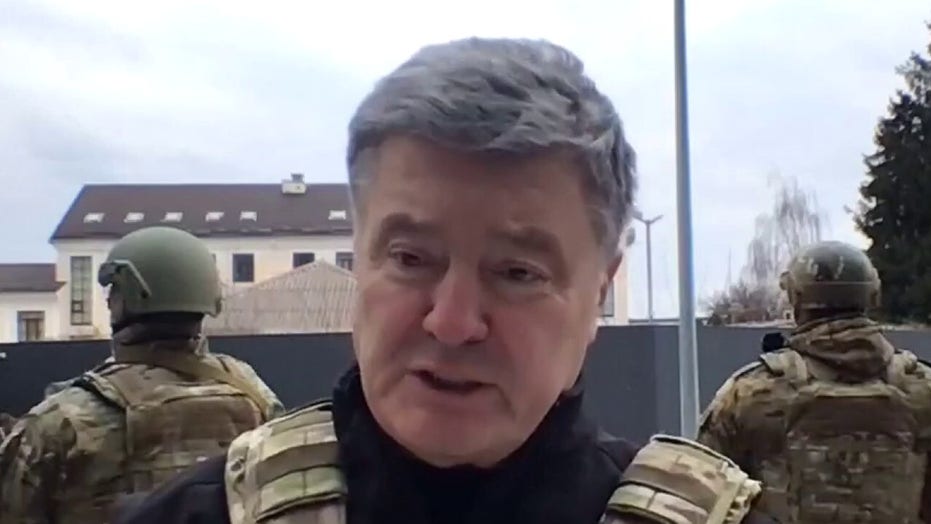 Secretary of State Antony Blinken said Sunday that the U.S. is considering a ban on Russian oil imports “in coordination” with European and NATO allies amid bipartisan calls for a full embargo while Russia continues its invasion of Ukraine.

Speaking from the former Soviet republic of Moldova on CNN’s  “State of the Union,” Blinken said the administration was looking at the “prospect” of banning Russian oil imports “in a coordinated way” with allies, while making sure there is still enough oil on the global market, but he declined to elaborate on how that could be accomplished.

“The actions we’ve taken to date have already had a devastating impact on the Russian economy,” he said later on NBC. “We’ve seen the ruble in free fall. We see the economy heading into a deep recession. We’ve already had a major impact, but we are looking, again, as we speak, in coordination with allies and partners at this prospect of banning oil imports.” 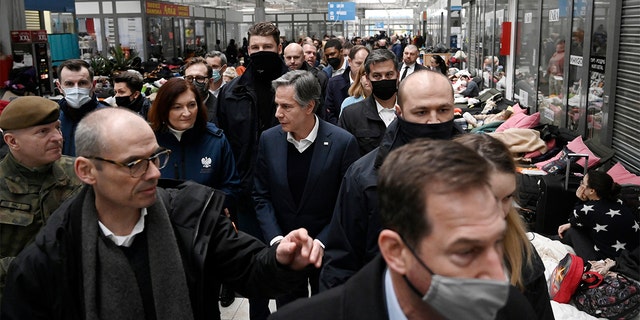 “So it’s interesting you’ve added the ‘in coordination’ – the United States is not going to do this unilaterally?” Todd asked.

“A hallmark of everything we’ve done to date has been in coordination with our allies and partners,” Blinken responded. “We are much more effective across the board when we’re doing things together and in as close coordination as possible. There are instances in which we each do things a little bit different, but it complements the whole.

“So, in the first instance, we want to make sure that we’re acting in coordination,” he added. “I’m not going to rule out taking action one way or another, irrespective of what they do, but everything we’ve done, the approach starts with coordinating with allies and partners.” 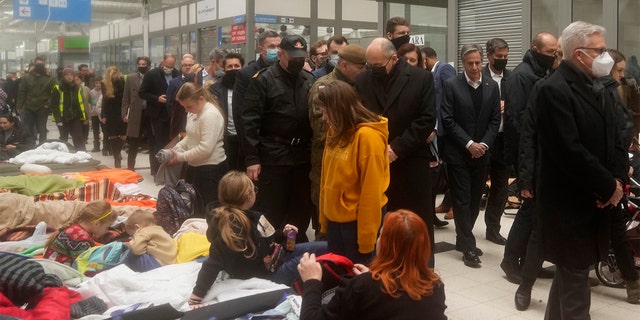 During both morning interviews, Blinken stressed that the Russia-Ukraine war “may go on for a while,” and that while Putin is “destined to lose” against the will of the Ukrainian people, the suffering in the meantime is “real” and “terrible.”

Lawmakers on both sides of the political aisle have been ramping up pressure on the Biden administration to ban Russian oil and gas imports, but the administration has said it wouldn’t be possible without creating a massive hike in gas prices at home.

Democrats have called for a federal gas tax holiday as a possible solution for alleviating prices, while Republicans want expanded domestic oil drilling. Either way, higher gas prices mean a tougher road for the Democrats going into the midterm elections, where they’re trying to hold onto razor-thin majorities in the House and Senate.

Critics have accused the Biden administration of funding Russian President Vladimir Putin’s war on Ukraine by cutting down domestic oil production and relying on Russian oil. 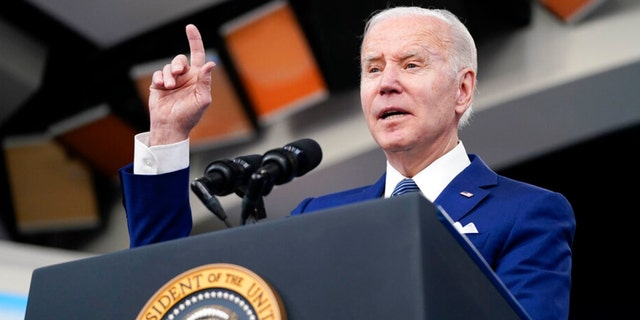 President Joe Biden speaks during an event to announce an investment in production of equipment for the electrical infrastructure in the South Court Auditorium on the White House campus, Friday, March 4, 2022, in Washington.

House Minority Whip Steve Scalise, R-La., who sits on the House Energy and Commerce Committee, told Fox News Digital: “President Biden should immediately reverse his devastating policies that are causing gas prices to skyrocket and are giving Putin leverage against the rest of the world and return to the policies that were working under President Trump to create American energy dominance with gas prices below $2 a gallon. Speaker Pelosi and President Biden’s radical Green New Deal agenda will be a major issue in November’s elections.”

“The quiet lobbying campaign reveals a White House intent on preserving President Biden’s authority to decide what costs to impose on Russia for invading Ukraine — and on what timetable,” Axios reported. “It also indicates his advisers’ frustration with congressional efforts to box him in.”