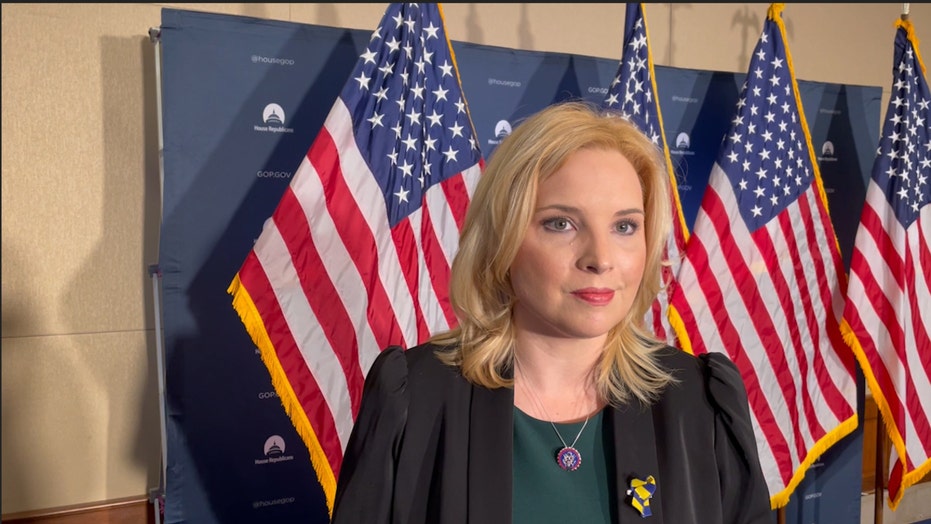 Rep. Ashley Hinson discusses the Russia-Ukraine war ahead of Biden’s State of the Union address.

Rep. Ashley Hinson says Biden’s State of the Union message to Putin should be "do not mess with the United States."

Secretary of State Antony Blinken on Wednesday condemned the dangerous rhetoric of Russian President Vladimir Putin as the “height of irresponsibility” as he and his government continue to threaten nuclear options.

Concerns of a nuclear attack have increased as tensions with Russia and the West have escalated amid his invasion of Ukraine. 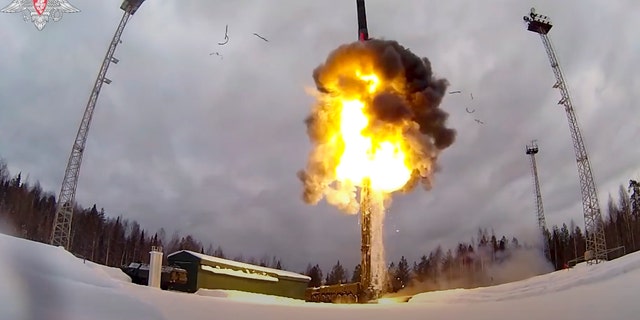 Russia deployed nuclear submarines for drills this week after Putin ordered his nation’s nuclear forces be put on high alert over the weekend – a posture change the U.S. has yet to echo.

“Provocative rhetoric about nuclear weapons is the height of irresponsibility,” Blinken told reporters in answer to whether he thought Putin was “bluffing” as he increased the threat level. “It’s dangerous. It adds to the risk of miscalculation. It needs to be avoided.”

Blinken did not directly answer whether he thought the Russian president was posturing but said, “We’ve assessed President Putin’s directive and his statements, and at this time, we see no reason to change our own.”

The new concern regarding Kyiv’s nuclear capability followed the decision over the weekend by Belarus to house Russian nuclear weapons. 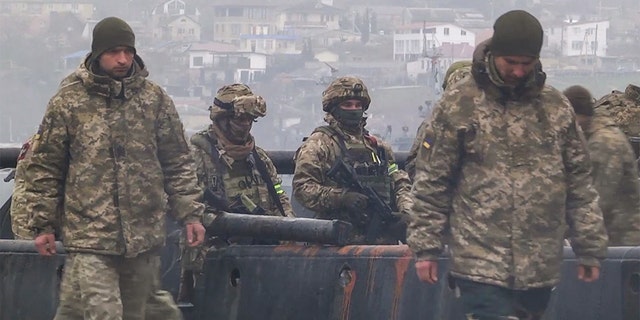 Blinken said Wednesday that the U.S. would be imposing export controls over Belarus “to hold the Lukashenko regime accountable” for aiding Putin in his deadly invasion of Ukraine and escalating the global threat.

The secretary said Belarus can expect increased “consequences” so long as Lukashenko’s support for the war continues.

Blinken reiterated the litany of sanctions that have already been placed on Russian banks and businesses, as well on government and social elites – including Putin.

“Russia’s credit rating has been cut to junk status. The value of President Putin’s war fund has vanished,” he said, adding that the repercussions will be felt for years to come.

Russia’s aggression in Ukraine has increased over the last seven days with hundreds of thousands of refugees fleeing for the border. 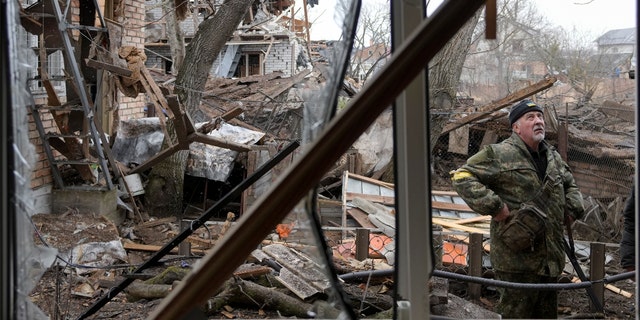 Andrey Goncharuk, 68, a member of the territorial defense stands in the backyard of a house damaged by a Russian airstrike, according to locals, in Gorenka, outside the capital Kyiv, Ukraine, Wednesday, March 2, 2022.
(AP Photo/Vadim Ghirda)

The exact number of Ukrainian and Russian causalities remains unknown, but security officials continue to warn that estimates are expected to increase.