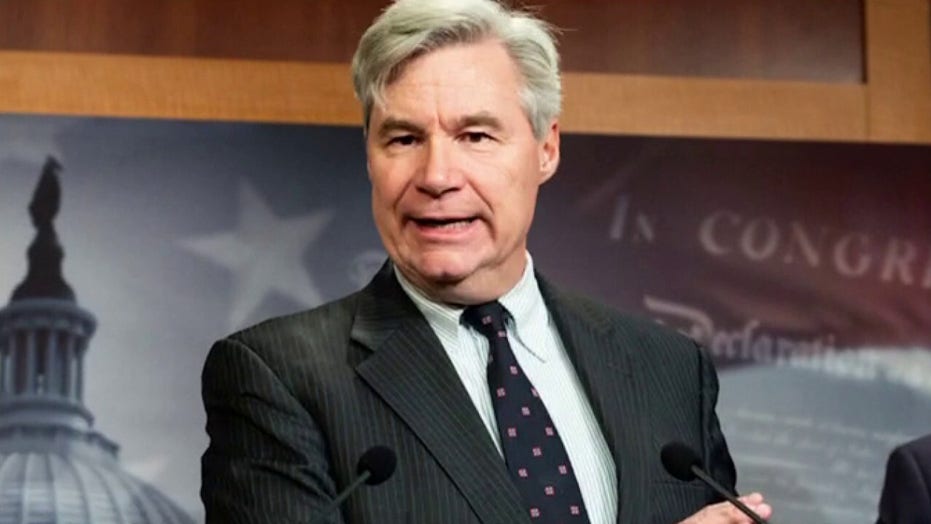 “This is an issue that’s not going to go away, and Senator Whitehouse needs to address it. He needs to take it on,” the group’s Mark Fisher told ABC6 on Wednesday. “If he thinks we’re just going to forget about it, if he thinks that it’s going to get swept under the rug, it’s not.”

Whitehouse came under fire in June after he accepted a local reporter’s premise that the Bailey’s Beach Club, of which his wife and family are members, had no minority members. He said at the time that all-White clubs are “a long tradition in Rhode Island” and that he was “sorry” things hadn’t yet changed.

Bailey’s Beach has since fought back against the claim that it is all-White, stating on June 23 that its members include “people of many racial, religious, and ethnic backgrounds.”

Whitehouse later said that he was not a member of the club and that he would not attempt to persuade his wife and family to leave the club, saying they were “on the right side of pushing for improvements.” (The senator is still able to attend the club through his family’s membership.)

He also apologized for “failing to address” the lack of diversity in a separate sailing club to which he does belong.

“The recent attention to this issue has prompted me to assess all my affiliations and to consider whether any involve inequitable or exclusionary policies. While I am not a member of the beach club, I do own a boat and belong to a sailing club in Newport,” he said June 23. “While this club does not have exclusionary rules for membership, it does lack diversity.”

Fisher of Black Lives Matter Rhode Island said the group is giving Whitehouse until next Friday to put out a statement announcing his family members have left Bailey’s Beach Club. If he doesn’t, Fisher said his group will start protesting.

Whitehouse’s office did not respond to Fox News’ request for comment.