Home » Politics » Big Ben won’t bong for Brexit – BUT the £272,000 donated to be handed to veterans charity

Stand Up for Brexit has confirmed that their crowdfunded sum of £272,000 to help make Big Ben Bong on Brexit Day will now be donated to the war veteran charity. More than 14,000 Brexit supporters from 56 countries gave money to the fund in under two weeks. Boris Johnson publicly called for people to “bung a bob” to pay for the clock to sound the moment Britain leaves the EU.

Under Article 50, the UK will formally leave the EU at 11pm on Friday, January 31.

The House of Commons Commission estimated that the costs of using the bell would be £500,000 and they decided it would be too much.

The gofundme campaign said: “The aim of this campaign is to raise this money by public donation, so that Big Ben can chime to mark this momentous occasion.” 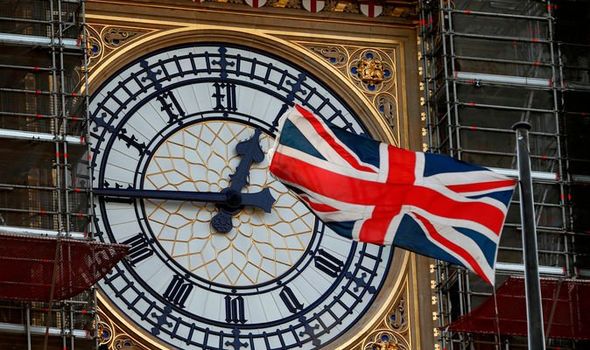 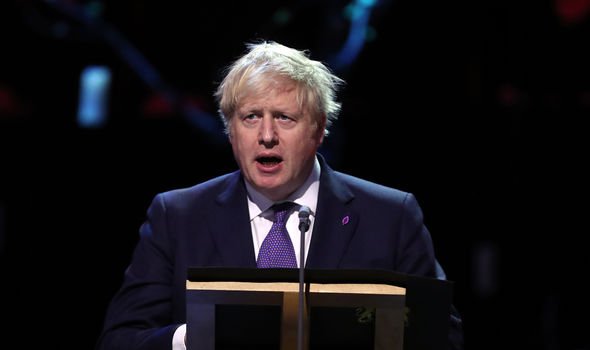 Tory MP Mark Francois set up the campaign and said: “The response from the British people has been fantastic and we are deeply grateful to everyone who donated.

“However, having made final attempts over the last several days to persuade the House of Commons authorities that Big Ben should chime, we regret to report that we have been unsuccessful and therefore we feel we can no longer ask people to donate.

“We officially closed the fund at noon today.”

SEE MORE: Nigel Farage: We will have a Brexit Big Ben Bong no matter what 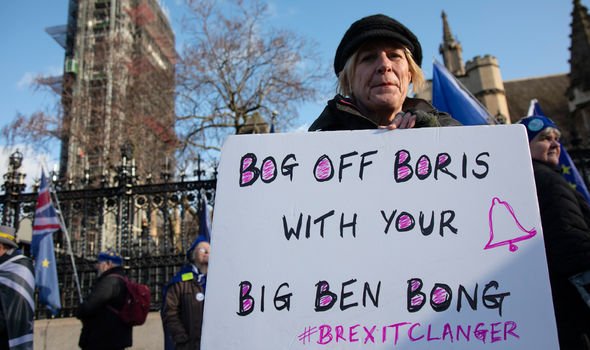 The iconic bell has been silenced since 2017 to ensure the safety of workers who have been involved in a restoration scheme of the Elizabeth Tower.

Help for Heroes is a charity aimed at providing better facilities for servicemen and women who have been wounded in the line of duty.

It is expected that there will be widespread celebrations when the UK finally leaves the European Union.

Union flags will line Parliament Square and the Mall, government buildings on Whitehall are due to be lit up in red, white and blue and there will be a countdown protection on Number 10. 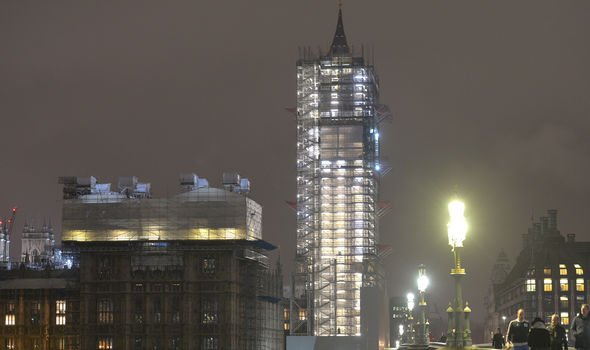 To mark the occasion, Mr Johnson will deliver a speech to speak words of confidence about the future.

The new commemorative 50p coin to mark the occasion will enter circulation on Friday.

Mr Johnson has said: “Friday marks an important moment in our history.

“No matter how you voted in 2016, it is the time to look ahead with confidence to the global, trail-blazing country we will become over the next decade and heal past divisions.

“That is what I will be doing on January 31 and I urge everyone across the UK to do the same.”

Who is Philip Lee? MP who lost Boris Johnson his majority – what does it mean for Boris?

General election 2019: How many have registered to vote as deadline now passed?

‘An absolute disgrace!’ SNP slapped down for telling journalists how to interrogate Tories