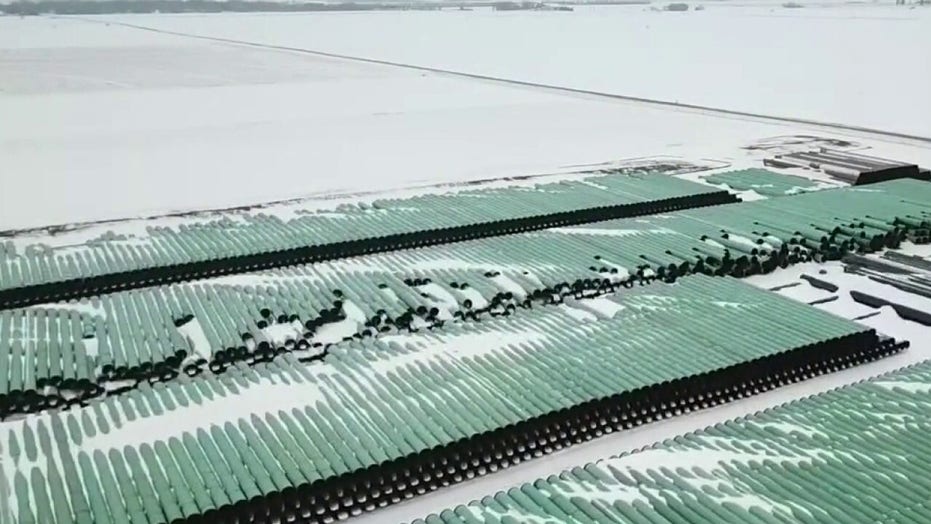 DORCHESTER, Neb. – While opponents of the long-controversial Keystone XL Pipeline cheered its cancellation by President Biden’s administration, others like Nebraska truck driver Chris Olsen shook their heads in dismay.

“Any of these people that work on the pipeline, all the sudden they’re not making money so they’re not spending money,” Olsen told Fox News. “So the community they live in is going to have less money coming in.”

On his first day in office, Biden signed an executive order revoking federal permits for the project, which would bring heavy Canadian crude from the Alberta tar sands through Montana and South Dakota to link up with existing pipelines at Steele City, Neb.

The executive order reads, in part, “Leaving the Keystone XL pipeline permit in place would not be consistent with my Administration’s economic and climate imperatives.”

Biden’s decision reversed a 2017 executive order by former President Donald Trump, which itself reversed an Obama administration decision blocking the project begun in 2008. 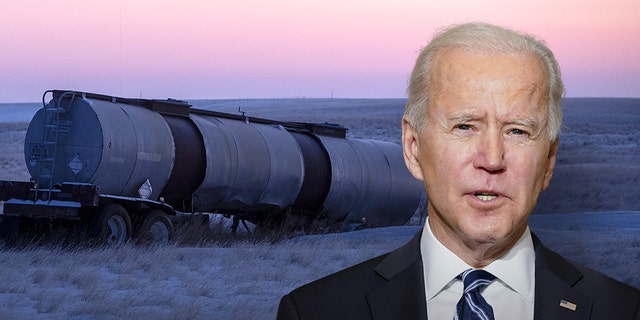 Olsen is a truck driver from Crete, Neb. With nearly 7,000 people, the town southwest of Lincoln is home to nearly half the population of Saline County through which the pipeline route ran. Olsen says people in the area are used to having their needs overlooked by Washington, D.C.

“It’s flyover country, that’s what they call us,” he said. “It’s like we don’t even exist.”

TC Energy Corp., the Canadian company pushing the project, said the abrupt cancellation after more than a decade of negotiations will “directly lead to the layoff of thousands of union workers and negatively impact ground-breaking industry commitments to use new renewable energy as well as historic equity partnerships with Indigenous communities.”

In tiny Dorchester, Neb., population 600, the effects are already being felt.

Lisa Veprovsky runs the East Side Bar and Grill, which she and her husband, Kevin, bought three years ago.

“We were just starting to get our feet underneath us, and then COVID hit and the restrictions,” Veprovsky said.

She said business from the crews building the pipeline outside of town helped her business stay afloat last year. But now those crews are gone.

“We empathize with that,” said Larry Wright, chairman of the Ponca Tribe, which is part of a coalition of Native Americans, landowners and environmental groups that have fought the pipeline for years.

“It would have provided about $12 million in property tax relief for our counties,” lamented Nebraska Gov. Pete Ricketts, a Republican.

“There’s 20,000 miles of pipeline already in Nebraska,” Ricketts told Fox News. “It’s the safest way to move oil. … And if you truly are worried about the environment, you want to see oil move this way versus another way.”

The Biden administration promises the jobs and revenue can be made up with new jobs in the booming renewables market, according to John Kerry, the newly appointed special presidential envoy for climate.

“What President Biden wants to do is to make sure those folks have better choices, that they have alternatives, that they can be the people who go to work to make the solar panels,” Kerry said.

Several senators from the states involved say they will fight the administration’s decision, but Ricketts said it’s really up to TC Energy now. He is hoping they continue the long fight and he encourages them to do so. 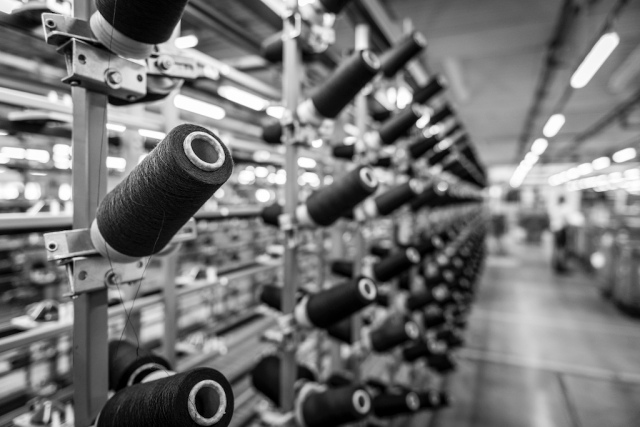