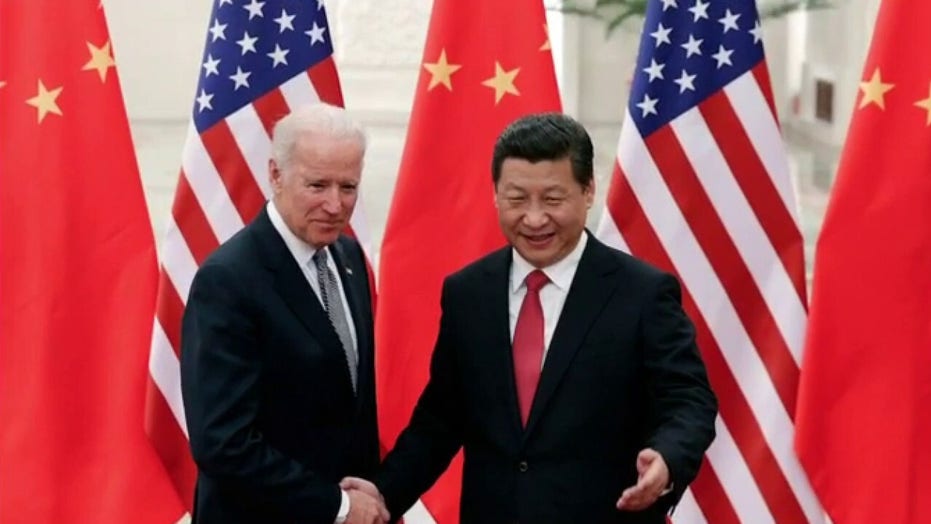 A diplomatic Olympic boycott may not be enough

The United States is drifting toward a catastrophic defeat.

I am talking about a defeat which will eliminate our freedom and permanently subordinate America to Communist China and its demands for absolute control and obedience. 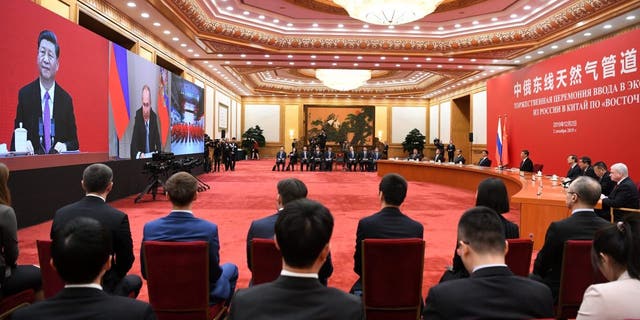 You may think this vision is alarmist, but look at the Chinese Communist Party’s control of Hong Kong, abuses in Tibet, and Uyghur genocide in Xinjiang.

For that matter, look at the giant, wealthy American companies that already kowtow to the Chinese Communist Party’s demands and adjust their language and behaviors to placate Beijing.

After pressure from China, Disney removed an episode of “The Simpsons” from its streaming services in Hong Kong over a reference to the 1989 Tiananmen Square massacre. Nike and Coca-Cola lobbied against legislation to ban imports of goods made with forced labor in China. JPMorgan Chase has expanded its business in China – despite known, serious data security and national security risks. And remember the turmoil when Houston Rockets General Manager Daryl Morey tweeted support for democracy in Hong Kong. The NBA and players went into a tailspin of shameless apology and censorship on China’s behalf. It was disgusting. 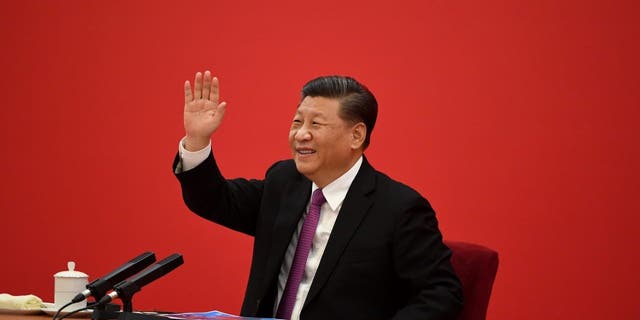 Some American billionaires have made so much money in collaboration with Communist China that they prioritize padding their pockets over American values and national security interests.

Similarly, a defeated America would be subordinated to the Chinese Communist dictatorship. Our words, behaviors, and institutions would constantly be molded to appease the paranoid dictatorship in Beijing.

Despite the extraordinary consequences of defeat, the American system is gradually drifting into a national security system that will clearly lose a major war with Communist China. 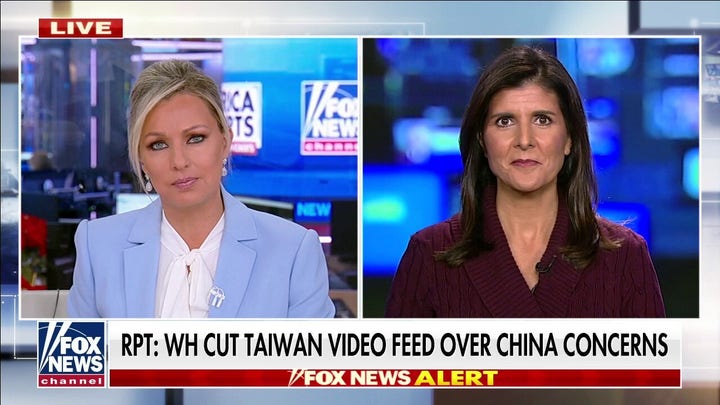 Don’t take my word for it.

As The Epoch Times reported this month, U.S. Space Force Gen. David Thompson warned that, “China could overtake the United States in terms of space capabilities by 2030 if America doesn’t speed up its development.

“The fact [is] that in essence, on average, they are building and fielding and updating their space capabilities at twice the rate we are. … If we don’t start accelerating our development and delivery capabilities, they will exceed us. And 2030 is not an unreasonable estimate.” 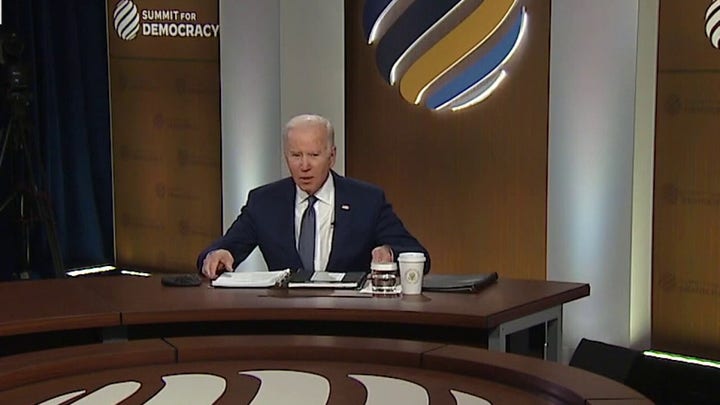 Despite this growing threat in space, when Vice President Kamala Harris chaired the administration’s first meeting of the National Space Council this month, there was not a single military issue discussed.

Beyond the rising vulnerabilities in space (and generals have reported that Russia and China engage the United States in space virtually every day) there is also a general crisis of our defense capabilities.

As Business Insider reported “The US military is changing the way it fights after it ‘failed miserably’ in a war game against an aggressive adversary who knew its playbook.” 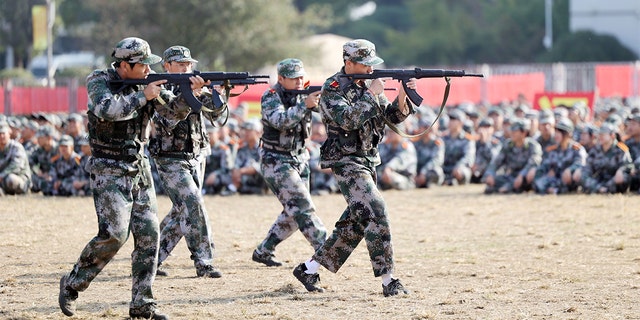 Vice Chairman of the Joint Chiefs of Staff Gen. John Hyten warned in a July conference: “Without overstating the issue, it failed miserably.”

Hyten explained that the wargame, which simulated a conflict with China over Taiwan, involved an adversary which had studied American conflict and warfighting for two decades. As he put it the fictional China “just ran rings around us. They knew exactly what we were going to do before we did it, and they took advantage of it.”

The real Communist China has similarly studied our military strategies, “with probably even more focus, with larger numbers,” Hyten warned. As he put it, we have to make serious changes because our ability to overmatch rival powers including China was “shrinking fast.”

Admirals who have led the American Pacific military commitment have also been vocal about the failure of our current systems.

According to The Guardian, now retired Admiral Philip Davidson, who was the 25th Commander of the United States Indo-Pacific Command, said in March that a serious fight over Taiwan could come in the next six years.

“I worry that they’re [China] accelerating their ambitions to supplant the United States and our leadership role in the rules-based international order… by 2050,” Davidson said. 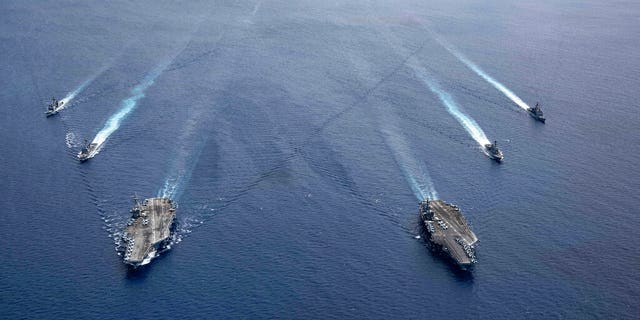 When retired four-star Admiral James Stavridis was interviewed by the Asahi Shimbun in June about his new novel, 2034: A Novel of the Next World War, he reinforced the sense of growing Chinese capabilities.

“When I began writing the novel, it was set in the middle of the century, roughly 2050. But the more I researched and the more I applied my analysis to the situation, the closer the date was set. Many of my friends, very senior officers in the military, both active duty and retired, and senior policymakers have complimented me on the book. Still, they have said, ‘You wrote a great novel, but you’ve got one big thing wrong. And that is the date.’ Many believe that the date of a U.S.-China confrontation will be sooner.” 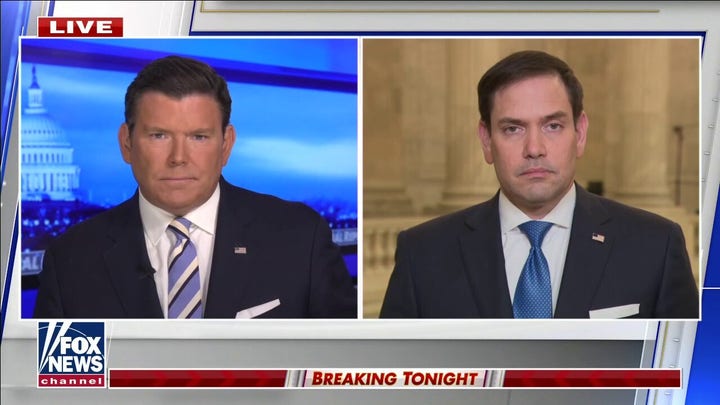 As a final example of American vulnerability, James Kitfield reported in Yahoo News in March on a highly classified simulated conflict with China which started with a Chinese biological weapon attack, continued with a massive invasion disguised as a routine exercise, and culminated with devastating missile strikes against our Indo-Pacific bases and warships and Taiwan itself. Needless to say, America lost that one, too.

The National Defense Authorization Act, which is now passing through Congress, simply does not address the scale of change we need to ensure America could defeat China militarily. 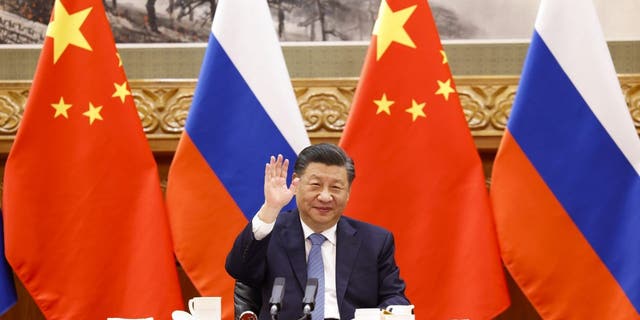 The Pentagon and intelligence community’s distracting focus on creating a woke force rather than a war-winning force is further weakening America.

We need a full-blown investigation into the requirements for victory over China – and a commitment to undertake every reform needed in defense, education, capital markets, supply chains, manufacturing, and other areas to ensure American safety and freedom.

Anything short of a complete rethinking of our capabilities and the challenge of the Chinese Communist Party’s system-wide effort to become the world’s dominant superpower may well lead to our defeat in a much shorter time than anyone thinks possible.

Our freedoms and our physical safety are at stake. This should become a major focus for 2022 and 2024.