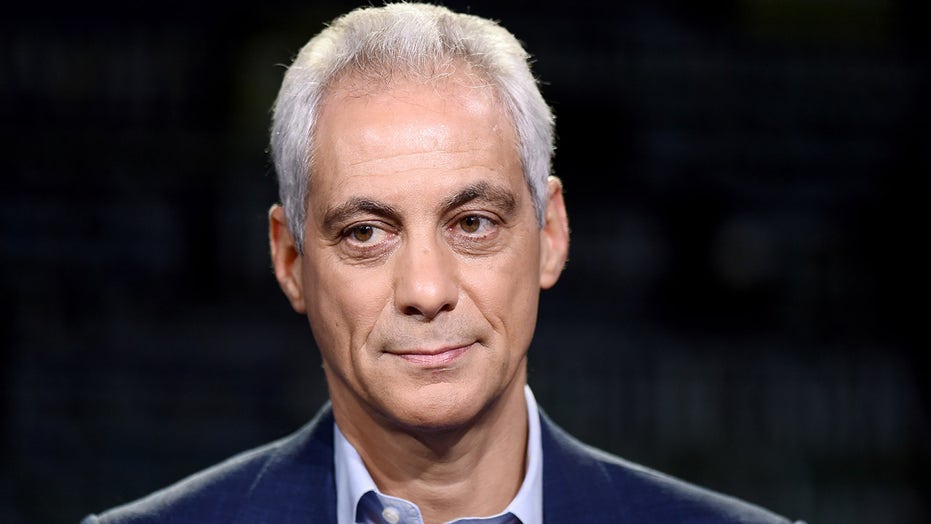 Biden will announce the nomination later this month, according to the Financial Times. Axios also confirmed the pick.

The U.S.-Japan relationship is a high priority for the Biden White House: Japanese Prime Minister Yoshihide Suga was the first world leader to formally meet with Biden, and the presidents said their nations are “committed to working together” to counter threats from China and North Korea.

Emanuel served as a congressman from Illinois from 2003 to 2009 and mayor of Chicago from 2011 to 2019. Emanuel left his mayoral post in 2019, deciding not to run for a third term after controversy around his handling of an officer-involved shooting of a Black teenager.

Before the inauguration, Emanuel was reportedly under consideration to serve as U.S. trade representative or transportation secretary, but progressive groups warned Biden against picking Emanuel to serve in his Cabinet.

Emanuel was accused of engaging in a cover-up to bury police camera footage after an officer-involved shooting of Laquan McDonald in 2014. McDonald was shot 16 times by former Chicago Police Officer Jason Van Dyke, who was sentenced to nearly seven years in prison.

The incident took place in the middle of Emanuel’s second-term run for office, and the city settled with the family for $5 million without releasing the tape. It wasn’t until Emanuel was re-elected in 2015 that the video was made public due to a judicial order.

Progressive Squad members in Congress have stood sharply against Emanuel joining the administration in any capacity.

“What is so hard to understand about this?” Rep. Alexandria Ocasio-Cortez, D-N.Y., tweeted in November. “Rahm Emanuel helped cover up the murder of Laquan McDonald. Covering up a murder is disqualifying for public leadership. This is not about the ‘visibility’ of a post. It is shameful and concerning that he is even being considered.”

“Rahm Emanuel should not be considered for any position within the Biden administration,” Rep. Jamaal Bowman, D-N.Y., wrote on Twitter at the time.

Emanuel denied withholding the tapes because of the election and said it was “longstanding practice” not to release such material until after an investigation was concluded.

But the flamboyant mayor has voiced other opinions that may make him even less attractive to the leftist flank of his party. In 2019, he called Democrats’ “Medicare-for-All” push “insane.”

Known for his campaign to court moderate swing voters, Emanuel proudly declared the 2020 election cycle “The year of the Biden Republican” in August.