Biden to Restore a White House Tradition of Presidential Pets

President-elect Joseph R. Biden Jr. is expected to restore a time-honored tradition of having a presidential pet at the White House.

President Trump was the first president in more than a century not to have a pet of any kind, Andrew Hager, the historian-in-residence at the Presidential Pet Museum, said.

In 2008, the Biden family got a German shepherd puppy from a breeder after Mr. Biden was elected vice president, according to Politico. The Bidens named the dog Champ because Mr. Biden’s father had told him growing up, “Get up, champ,” when his life was challenging.

In 2018, the Biden family adopted their former foster dog, Major, from the Delaware Humane Association.

Mr. Biden would not be the first to have an adopted dog in the White House. President Lyndon B. Johnson’s mixed-breed dog, Yuki, was found by his daughter at a Texas gas station. 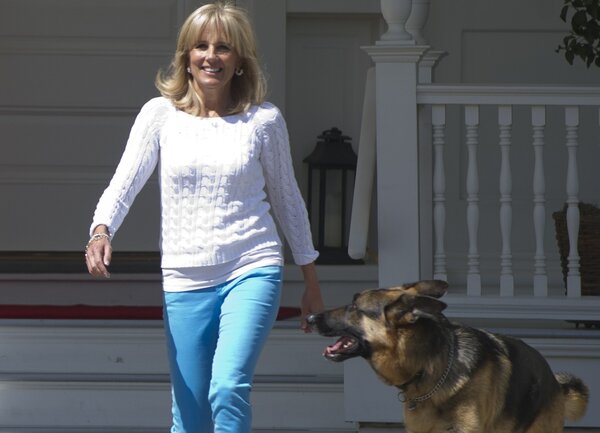 In 2016, Lois Pope, a philanthropist for veterans and animals in Palm Beach, Fla., said she had offered Mr. Trump a goldendoodle puppy named Patton, after George Patton, the World War II general that Mr. Trump has said he admires, The Washington Post reported.

At a February 2019 rally in El Paso, Mr. Trump said that he didn’t have a dog because he didn’t have time, and felt it would be “phony” for him to get one for political reasons.

“You do love your dogs, don’t you?” Mr. Trump said. “I wouldn’t mind having one, honestly, but I don’t have any time. How would I look walking a dog on the White House lawn?”

“In a way, I’ve made the argument that you can look at the history of Americans and animals by looking at the president and their pets,” he said.

“No ruff days on the campaign trail when I have some Major motivation,” Mr. Biden wrote on Instagram last month.

There was even a separate campaign called Dog Lovers for Joe. Its slogan: “Choose your humans wisely.”

“Red state or Blue state, we all can agree on the power of dogs,” the website said. “It’s time we had a dog-lover back in the White House.”

From the earliest days of the country’s formation, pets have been a tradition for presidents.

President Theodore Roosevelt owned dozens of animals, including a one-legged rooster, snakes, guinea pigs, kangaroo rats and horses, said Jennifer B. Pickens, the author of “Pets at the White House.”

One of the oddest White House pets was a raccoon later named Rebecca that was sent to President Calvin Coolidge to be served at Thanksgiving dinner. In November 1926, Mr. Coolidge pardoned the raccoon and adopted it.

During President Richard M. Nixon’s vice-presidential bid in 1952, he weathered a financial-improprieties scandal, partly because he spoke about his dog, Checkers.

President Herbert Hoover’s stuffy, stilted image improved when he humanized himself by releasing a photograph in which he held his German shepherd, King Tut.

President Barack Obama and his family brought Bo, and then Sunny, Portuguese water dogs, into the White House. They were beloved, even after Sunny knocked down a 2-year-old visitor. 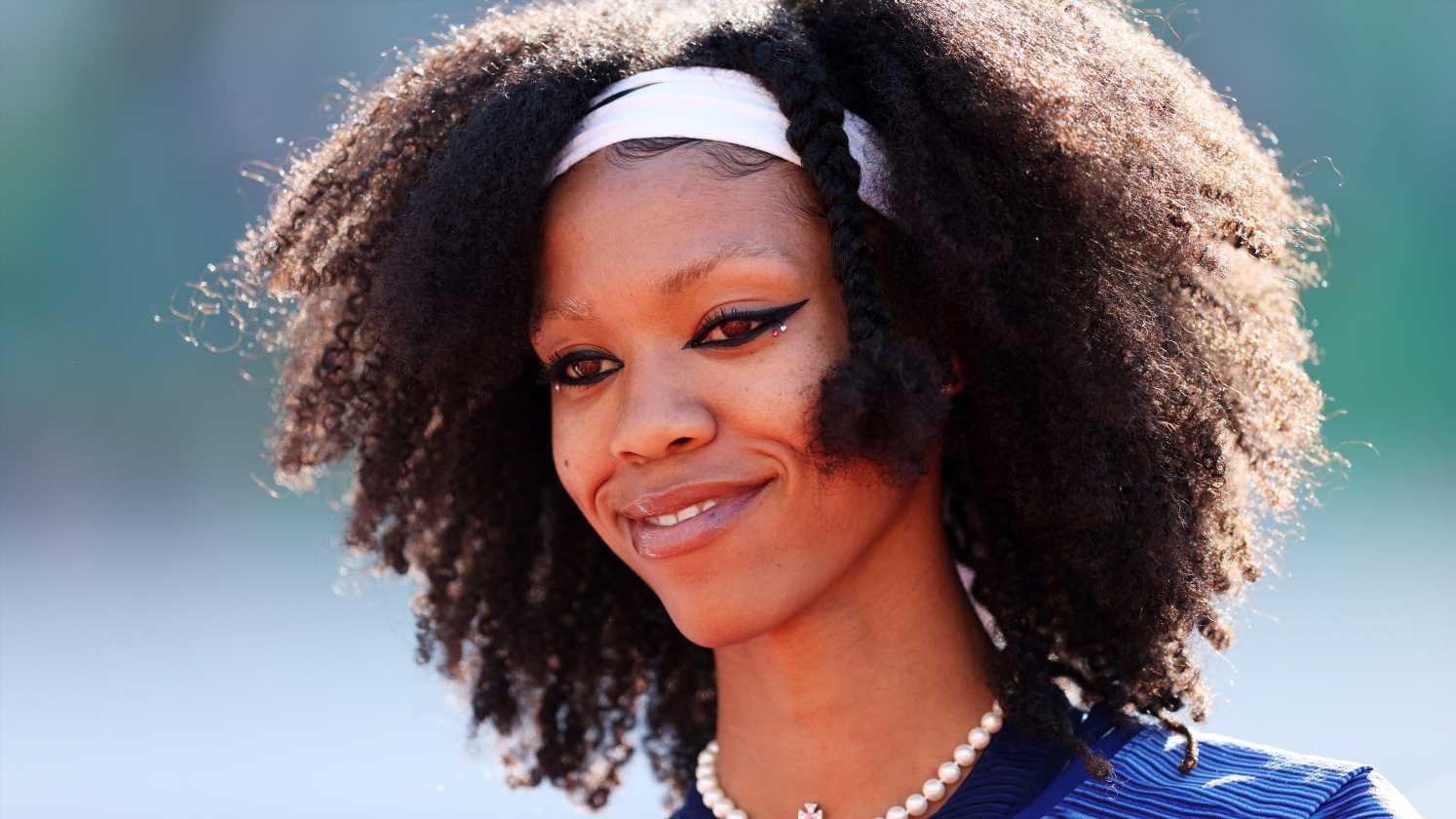