President Biden on Friday said he will not pull the nomination of Neera Tanden to be head of the Office of Management and Budget (OMB) — despite her nomination being dealt a significant blow after a key Democrat said he would vote against her.

“No,” Biden said when asked if he would pull Tanden’s nomination after Sen. Joe Manchin, D-W.Va., came out against her nomination.

“I think we are going to find the votes to get her confirmed,” he said, according to a pool report.

Tanden has faced scrutiny for tweets made against political opponents on both sides of the aisle. These included her calling Sen. Susan Collins, R-Maine, “the worst” and Sen. Tom Cotton, R-Ark., a “fraud,” saying that “vampires have more heart than Ted Cruz,” and referring to then-Senate Majority Leader Mitch McConnell, R-Ky., as “Moscow Mitch” and “Voldemort,” referring to the Harry Potter villain.

In her Senate confirmation hearing, Sen. Rob Portman, R-Ohio, said that even after Tanden deleted many of the tweets, there were still nine pages of posts about Cruz that were still up.

“I wonder, specifically, how do you plan to mend fences and build relationships with members of Congress you have attacked through your public statements?” Portman asked.

Tanden apologized for the tweets, saying: “I deeply regret and apologize for my language — some of my past language.”

“I recognize that this role is a bipartisan role, and I know I have to earn the trust of senators across the board. I will work very aggressively to meet that concern,” she said. 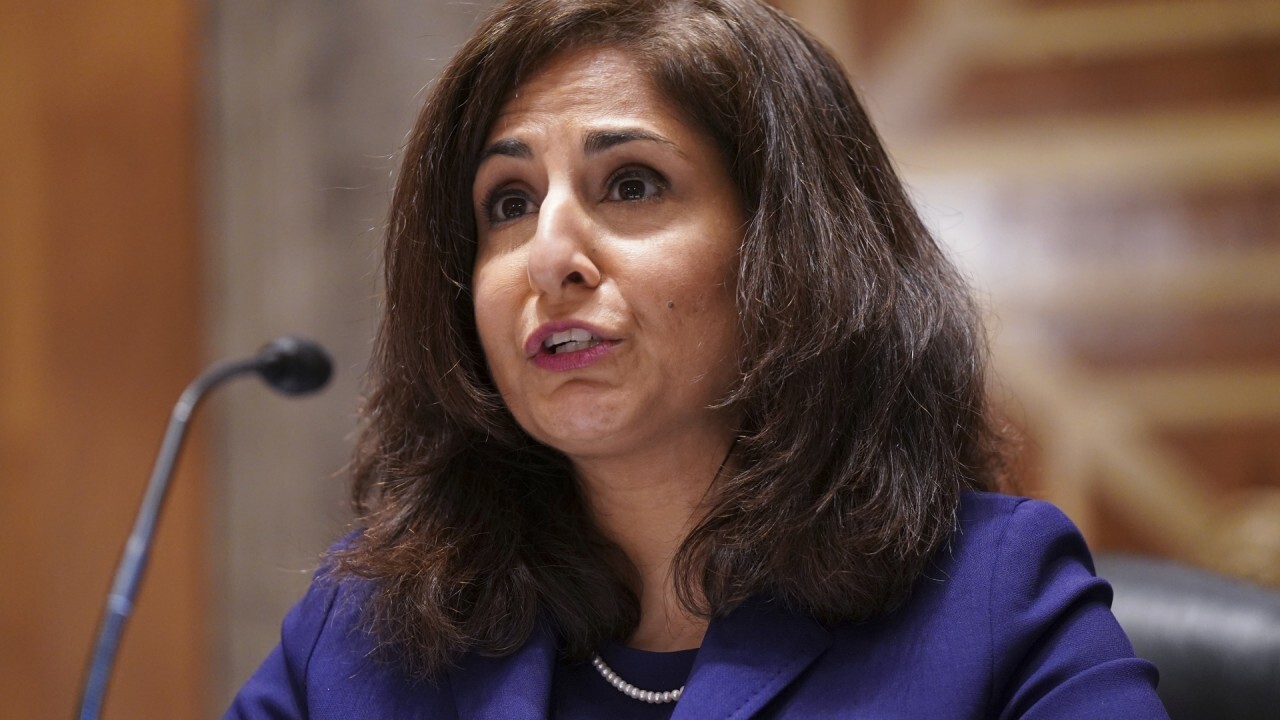 Sen. Bernie Sanders, I-Vt., also accused her of having made “vicious attacks” against progressives, including himself.

Despite Tanden’s apologies, Manchin said he would not vote to confirm her.

“I have carefully reviewed Neera Tanden’s public statements and tweets that were personally directed towards my colleagues on both sides of the aisle, from Senator Sanders to Senator McConnell and others,” Manchin said in a statement. “I believe her overtly partisan statements will have a toxic and detrimental impact on the important working relationship between members of Congress and the next director of the Office of Management and Budget.”

“For this reason, I cannot support her nomination,” he added.

The nay vote by Manchin puts Tanden’s nomination in jeopardy, as it means Democrats don’t have the votes to confirm her in the 50-50 chamber if Republicans all vote against her.

The White House issued a statement on Friday night that reiterated its support of Tanden.

“Neera Tanden is an accomplished policy expert who would be an excellent Budget Director and we look forward to the committee votes next week and to continuing to work toward her confirmation through engagement with both parties,” the statement said.