New York Republican says Biden ‘has no mandate,’ breaks down his radical agenda on ‘The Evening Edit’

President Biden is expected to announce the American Families Plan during his first joint address to Congress on Wednesday that has been framed as a complement to earlier massive investments during the COVID-19 era, but critics will likely seize on the plan as an attempt to extend major parts of the earlier relief packages.

The legislation is an effort to build on the American Rescue Plan, which was the $1.9 trillion behemoth passed in March. Republicans were opposed to the earlier plan because they argued that only nine percent of the funds went to actual COVID-19 relief.

"This is redistribution, assault on investment and it makes left-wing ideology — I will say [Rep. Alexandria Ocasio-Cortez] is correct: the progressive left won Biden’s heart, absolutely," he said.

The Biden administration insists that the new plan is urgently needed to provide more Americans the opportunity to succeed, assist struggling families and provide the U.S. a competitive edge in the future against rivals like China.

The plan calls for at least four years of free, public education for every child, and a universal "high-quality preschool" to all children between the ages of 3 and 4, a senior administration official said.

Two years of free community college will be available to all Americans. 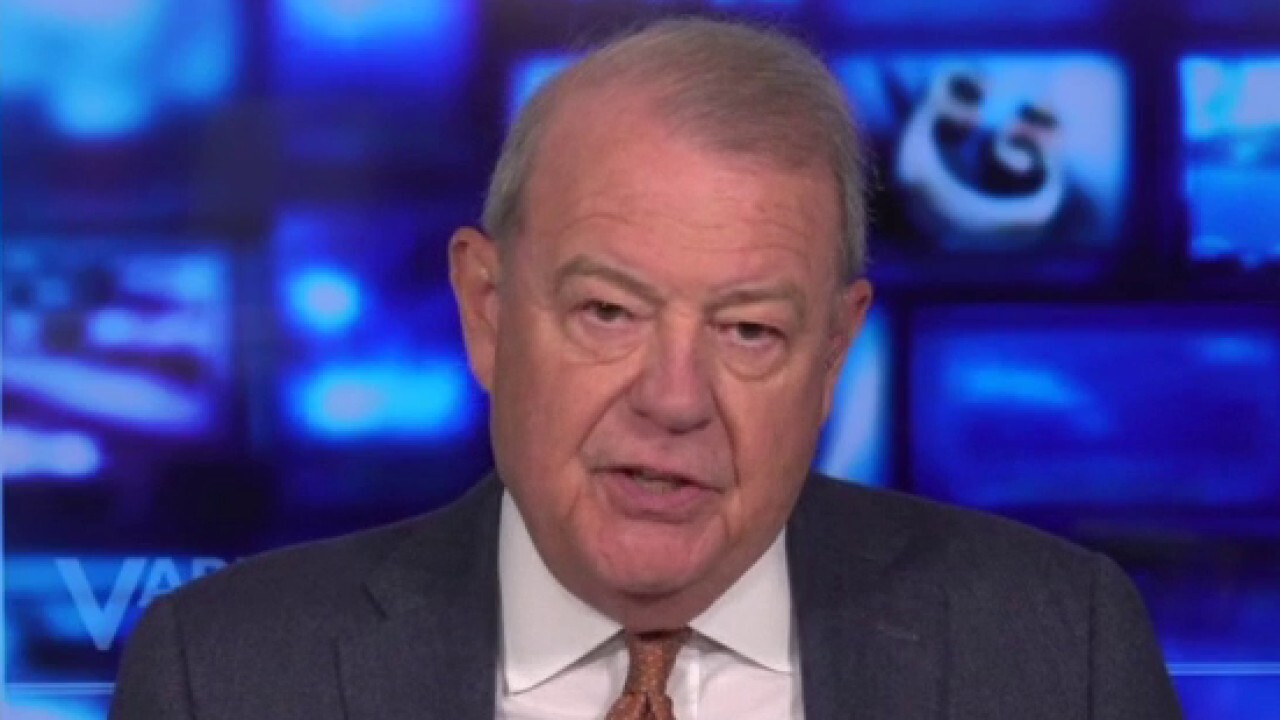 The price tag for the universal pre-school is about $200 billion. The free community college will cost taxpayers about $109 billion, the administration said.  Dreamers will also qualify for free education at community colleges and have access to Pell Grants, which will also be increased by $1,400.

The legislation will offer new funding for historically black colleges and bring a renewed focus on teacher training in the U.S.

The administration said the focus of the American Jobs Plan is on the country’s physical infrastructure and the creation of millions of jobs; the American Families Plan will invest in young Americans and help families cover basic expenses.

FED LIKELY TO STAY THE COURSE DESPITE GROWING MOMENTUM

The plan will ensure that qualifying families do not spend more than 7% of their income on child care,  and will provide nutrition assistance to reduce childhood hunger, the administration said. Lack of child care costs the U.S. economy about $57 billion each year in earnings, according to the administration.

Some of these families will benefit from additional tax cuts in the form of child tax credits, earned income tax credits and child and dependent care tax credits. The credits are already found in the American Rescue Plan and would be expanded under the new bill. The legislation would also establish a national paid-leave program.

The administration said that these credits have proven effective in improving academic performance for students.

The plan — which includes $1.8 trillion in investments and credits that span over 10 years– aims to expand health insurance tax credits in the American Rescue Plan. It hopes to enable about four million Americans to obtain health coverage, the administration said.

The Wall Street Journal reported that the president resisted pressure from Democrats to "make permanent the Covid-19 relief law’s temporary child tax credit expansion to $3,000 a child and $3,600 for those under age 6. Instead, he would extend that break through 2025."

Biden is also expected to announce new measures to make sure the richest Americans "pay the taxes that they owe while also ensuring that no one making less than $400,000 per year will see their taxes go up," the official said.

The Associated Press reported that "the White House has portrayed its plan as a Robin Hood-style effort to tax the rich in order to spend on benefits for the middle class."

The administration said the legislation could be paid in full within 15 years.

The top income tax bracket for those households earning beyond $400,000 will revert to 39.6%. That had been the top rate before the 2017 GOP tax overhaul approved by Donald Trump that brought the percentage down to 37%.

"What you’ll hear the president explain tomorrow night is if people have other ideas about how to finance these critical investments, he is open to hearing them," the official said.

The administration pointed to a recent study that showed the country’s top one percent failed to report 20% of their income. Biden hopes to increase investment in the IRS and require financial institutions to report "account flows" as they would regular wages. Biden also aims to end loopholes that benefit the country’s wealthiest, including the tax rate on capital gains.

KUDLOW: BIDEN IS GOING TO WEAPONIZE THE IRS