Montana Gov. Greg Gianforte argues that the U.S. could have produced more oil, which would have created American jobs and increased national security.

The Biden administration on Monday challenged a federal judge’s decision in June to block the Interior Department’s pause on oil and gas leasing on public lands and waters – a critical piece of its climate change policy – but will proceed with leasing during the appeals process.

The Interior Department seeks to overturn the decision of Judge Terry Doughty of the U.S. District Court for the Western District of Louisiana, who said Louisiana and a dozen states that sued President Joe Biden’s administration established they would suffer injury from the pause on new oil and gas leases.

Those states last week sought a court order from the judge to force Interior to hold an offshore lease sale this year. And on Monday, the American Petroleum Institute and 11 other industry groups sued the administration to force them to reinstate lease sales, which had not resumed after the judge’s June decision.

"The appeal of the preliminary injunction is important and necessary. Together, federal onshore and offshore oil and gas leasing programs are responsible for significant greenhouse gas emissions and growing climate and community impacts," the Interior Department said in a statement. 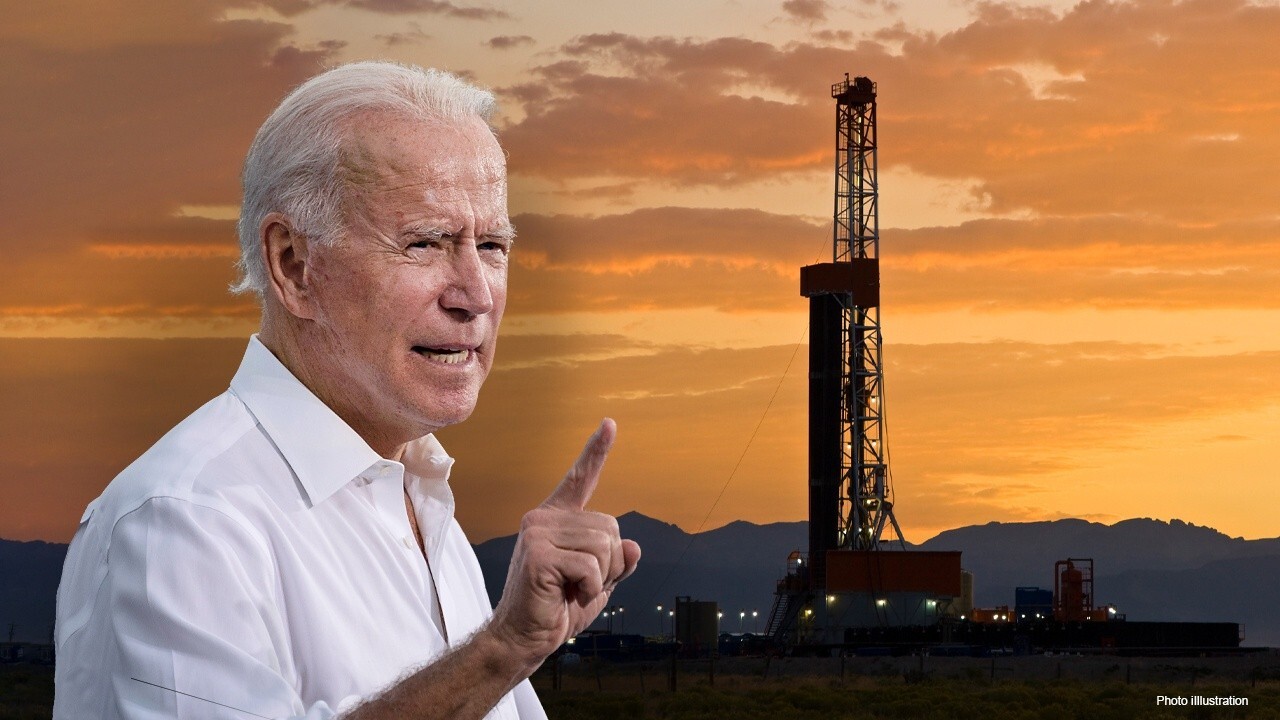 The Interior Department said it will proceed with new oil and gas "consistent with the district court’s injunction during the appeal" and will use "discretion provided under the law to conduct leasing in a manner that takes into account the program’s many deficiencies."

The agency said it will address the oil and gas leasing program’s shortcomings through several steps, including completing a report outlining reform recommendations.

Interior Secretary Deb Haaland said earlier this year that the highly-anticipated report would be released in the "early summer" but it has not yet been published.

The Department also will undertake a "programmatic analysis" to ensure that federal leasing meets Biden’s targets of cutting greenhouse gas emissions in half by 2030.