Batley and Spen: Sixteen candidates to contest by-election on 1 July

A total of 16 candidates will stand in the Batley and Spen by-election next month, it has been confirmed.

The full list of those nominated to contest the constituency has been published, in what is expected to be a straight two-way battle between Labour and the Conservatives.

Tracy Brabin, who first won the seat for Labour in 2016 after the murder of Jo Cox, quit as an MP after being elected to the new post of West Yorkshire metro mayor. 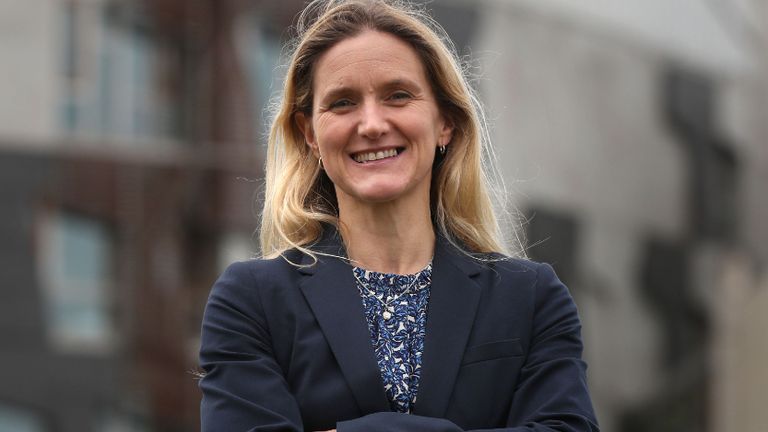 Ms Cox’s sister Kim Leadbeater is Labour’s candidate in the by-election, a contest that is being seen as a test of Sir Keir Starmer’s leadership of the party in the wake of Labour’s defeat in Hartlepool last month.

Leeds councillor Ryan Stephenson is standing for the Conservatives, while the Liberal Democrats have picked Tom Gordon.

George Galloway, the former MP and long-time campaigner, is standing for the Workers Party.

Independent candidate Paul Halloran, who came third in the constituency at the 2019 general election, is not standing.

Another of those not standing is rugby league international Ross Peltier, who had his candidacy revoked by the Green Party.

It came after it was revealed he had made a number of “highly offensive” homophobic tweets when he was a teenager.

The 29-year-old, who is a a prop forward with Doncaster Dons and a Jamaica international, apologised for his “terrible” language and said “in no way” is he homophobic.

A Green Party spokesman said the party would not be putting another candidate forward.