WASHINGTON (Reuters) – U.S. Attorney General William Barr on Thursday pushed back against Donald Trump after the president’s attacks on the prosecutors, judge and jury in the trial of a longtime adviser, saying Trump should stop tweeting about Justice Department cases and that he would not be “bullied” by anyone.

Barr, the top U.S. law enforcement officer, said in an ABC interview that Trump’s tweets “make it impossible for me to do my job.”

A juror in the trial in which veteran Republican operative Roger Stone was convicted told Reuters that he was appalled by Trump’s remarks.

“I’m not going to be bullied or influenced by anybody … whether it’s Congress, a newspaper editorial board or the president,” Barr said. “I’m gonna do what I think is right. And you know … I cannot do my job here at the department with a constant background commentary that undercuts me.”

“I think it’s time to stop the tweeting about Department of Justice criminal cases,” Barr added.

Seth Cousins, who served as a juror in the Stone trial, told Reuters he was concerned by developments that prompted all four prosecutors to quit the case.

“It feels like something outrageous is going on,” Cousins said in an interview.

Stone was found guilty in November on seven counts of lying to Congress, obstruction and witness tampering.

Cousins spoke after Trump posted a Fox News story on Twitter that accused some of the jurors in Stone’s case of political bias.

“This is not looking good for the ‘Justice’ Department,” Trump wrote.

Cousins said he was upset by Trump’s remarks.

“I think it is appalling for the president of the United States to be attacking American citizens for patriotically fulfilling their duties,” he said.

Trump on Tuesday criticized U.S. prosecutors who recommended a prison sentence of seven to nine years for Stone in connection with his conviction in a case stemming from former Special Counsel Robert Mueller’s investigation detailing Russian interference in the 2016 election to benefit Trump’s candidacy.

The Republican president called their sentencing recommendation for Stone, whose friendship with Trump dates back decades, “horrible” and a “miscarriage of justice.”

Hours later, the Justice Department abandoned the recommendation, prompting all four prosecutors to quit the case. One left the department altogether.

In addition, former U.S. Attorney Jessie Liu, who oversaw the Stone case, resigned from the Treasury Department this week after the White House dropped her nomination for a post overseeing economic sanctions, a source confirmed to Reuters on Thursday.

Trump on Wednesday thanked Barr, who he appointed last year, for “taking charge” of the case. He also tweeted criticism of U.S. District Court Judge Amy Berman Jackson, who is scheduled to sentence Stone on Feb. 20.

House of Representatives Speaker Nancy Pelosi said that Trump’s comments on the Stone case amounted to interference in the workings of the U.S. government’s judicial branch.

“This is an abuse of power – that the president is again trying to manipulate federal law enforcement to serve his political interest,” Pelosi, a Democrat, told a news conference. “This is not what America is about. It is so wrong.” 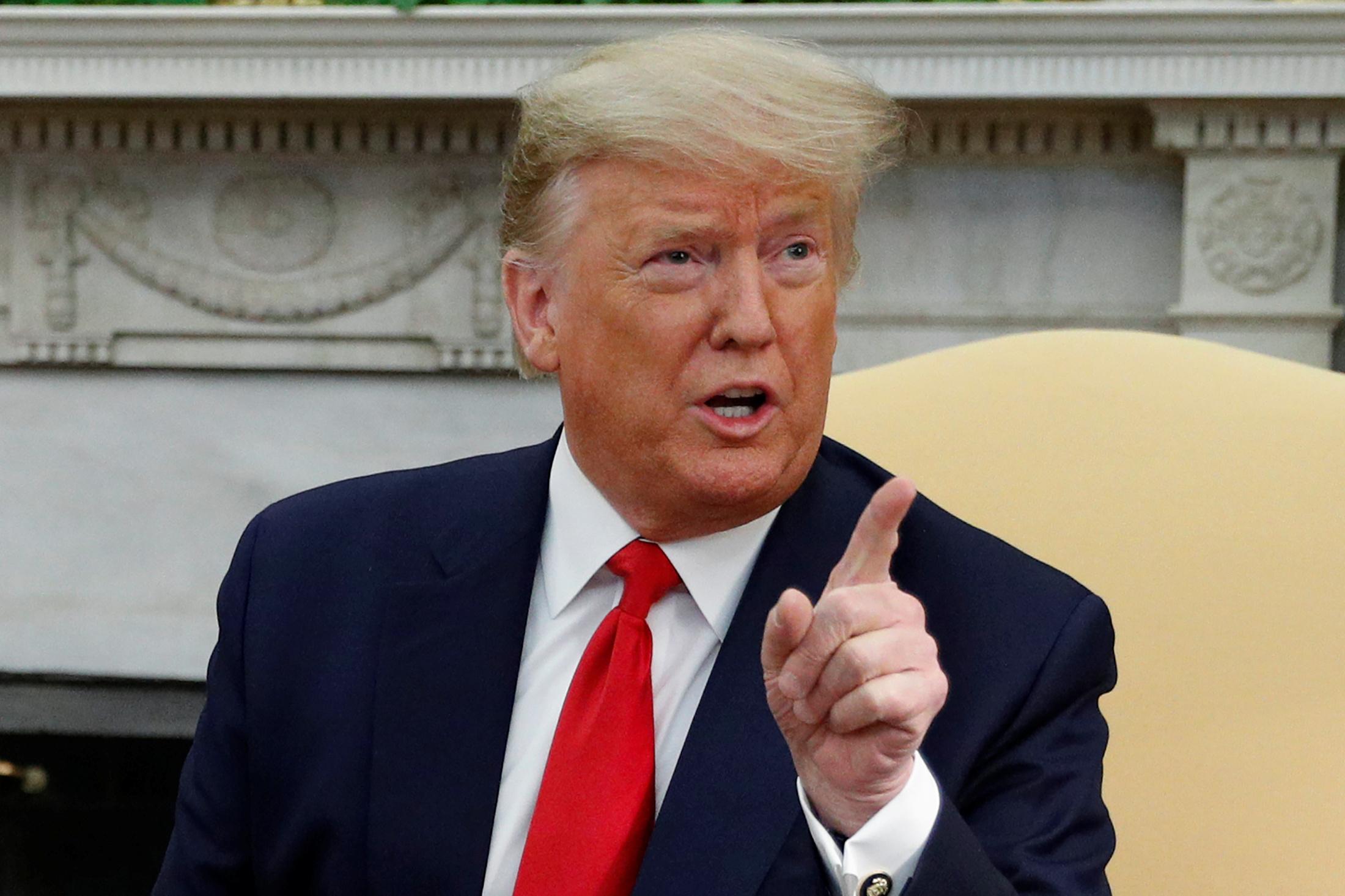 Early on in the jury selection process, Jackson overruled Stone’s lawyers when they tried to strike prospective jurors who worked for the government or who had opinions about Trump.

In his interview, Cousins said politics was never discussed as the jury deliberated.

“As a whole group, and in every single conversation that I was involved in or overheard, we never discussed politics as a jury. I have no idea what anyone’s political affiliation is,” he said.

Since the trial, the jurors have kept in touch and have followed recent developments, he said, adding that all of his fellow jurors “echo the sense of being appalled. Maybe a little bit betrayed.”

Grant Smith, one of Stone’s defense lawyers, told Reuters that the defense team is examining social media posts, including one by the jury forewoman. Trump’s personal attorney Rudy Giuliani also called for an investigation into the forewoman, who did not immediately respond to a request for comment.

All 10 Democrats on the Senate Judiciary Committee on Thursday called for an investigation, but the panel’s Republican chairman, Lindsey Graham, has dismissed that idea.

He wrote on Twitter that he hoped the court would take the jury allegations seriously if the report was accurate, calling it “not fair.”

Other Republicans have largely shrugged off the furor.

“I’ll leave it up to a judge to decide whether a juror is biased or not,” Senator Chuck Grassley told Reuters.

Justice Department representatives did not respond to a request for comment. Barr is due to testify before a House panel next month. 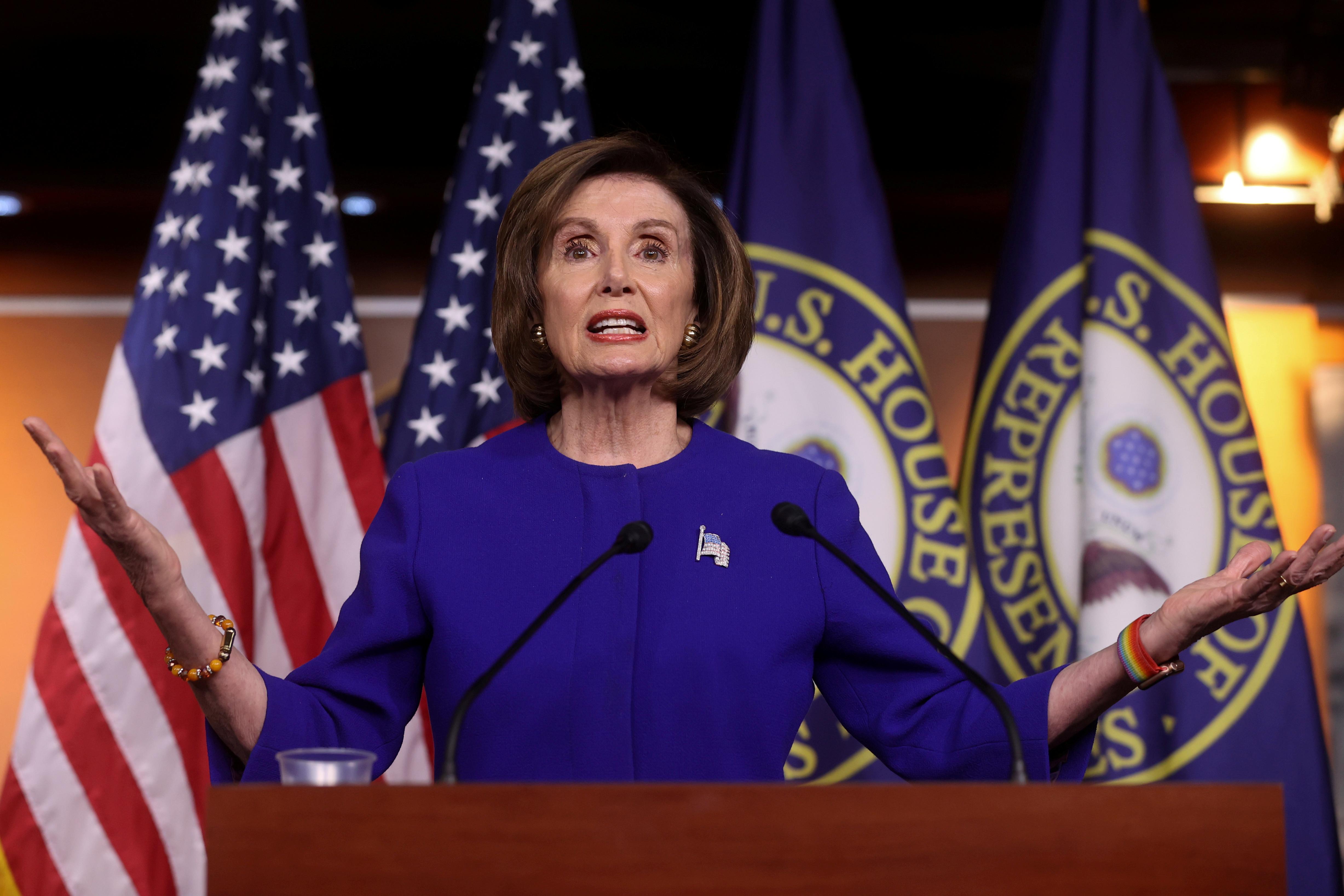 Stone was one of several close Trump associates charged in Mueller’s probe, which Trump called a “witch hunt.”

Stone’s supporters are pushing for a presidential pardon, which Trump has declined to comment on.

Trump was acquitted in the Republican-led Senate last week on impeachment charges brought by the Democratic-led House accusing him of abuse of power and obstruction of Congress.

Mueller rebukes Flynn, saying he knew better than to lie to FBI