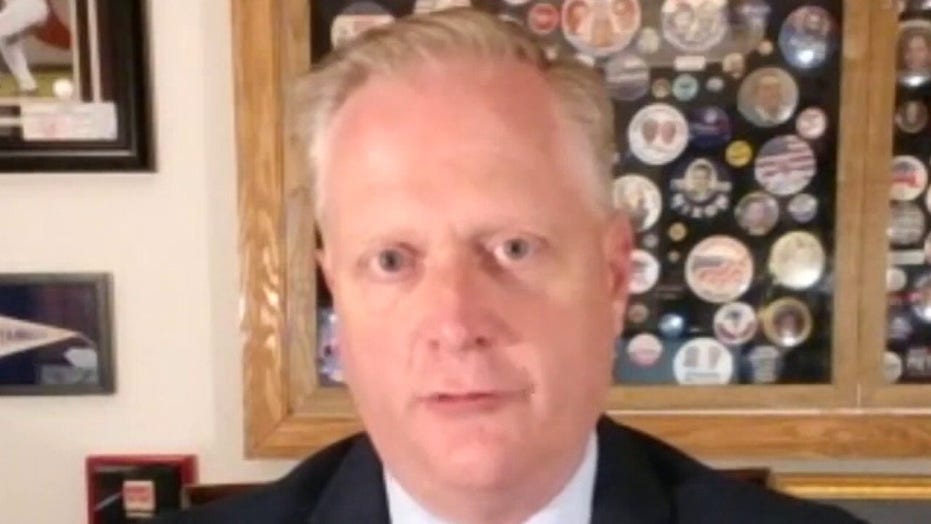 The migrant surge is ‘a crisis’ the Biden administration created, Rep. Fred Keller of Pennsylvania argues.

Sen. Kyrsten Sinema, the Arizona Democrat, had a meeting with the state’s National Guard on Wednesday and said that it is clear that the federal government is not doing enough to deal with the issue.

“Arizona is bearing the brunt of this crisis because of the federal government’s failure to address immigration issues over the last three decades,” she said, according to Fox 10 Phoenix.

The news station reported that Sinema, along with fellow Democrat, Sen. Mark Kelly, penned a letter to President Biden to follow up Gov. Doug Ducey’s request for the country to repay the state for having to deploy guardsmen.

Last month, Ducey declared an emergency and said he would deploy the Arizona National Guard to support local law enforcement, which would require up to $25 million in initial funding, according to a press release.

“The situation in our border communities is just as bad—if not worse—than the coverage we’ve been seeing,” he said. “It’s become evidently clear that Arizona needs the National Guard, and the White House is aware of that. Yet, to this day, there has been no action from this administration, and it doesn’t look like they are going to act any time soon. If this administration isn’t going to do anything, then we will.”