AOC has only tweeted about child migrant detention twice under Biden 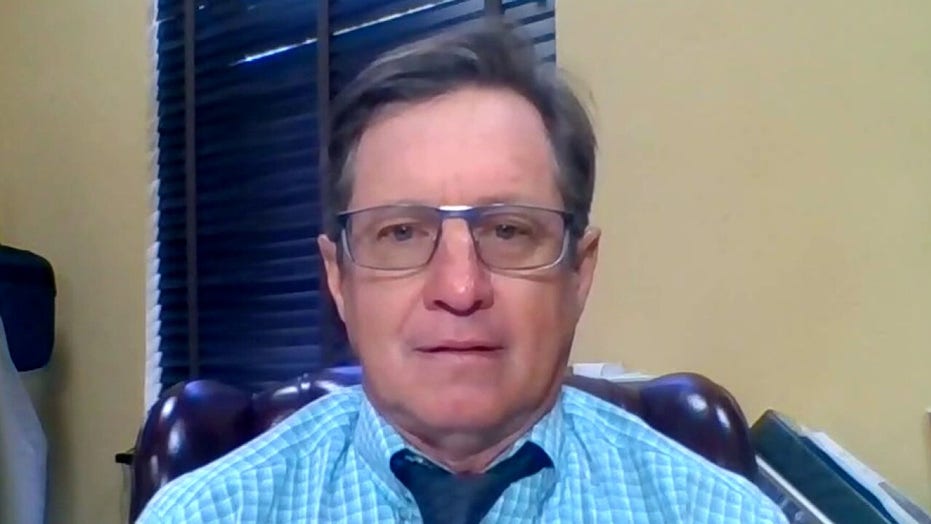 Rep. Alexandria Ocasio-Cortez has only tweeted about the situation at the border a handful of times since President Biden took office, compared to her dozens of tweets about the border, including accusations that the GOP constructed “mass concentration camps,” during the Trump administration.

“This is not okay, never has been okay, never will be okay – no matter the administration or party,” Ocasio-Cortez wrote on Twitter on Feb. 23 in response to a Washington Post story titled “First migrant facility for children opens under Biden.”

“It’s only 2 [months] into this admin [and] our fraught, unjust immigration system will not transform in that time. That’s why bold reimagination is so impt. DHS shouldn’t exist, agencies should be reorganized, ICE gotta go, ban for-profit detention, create climate refugee status [and] more,” she continued. 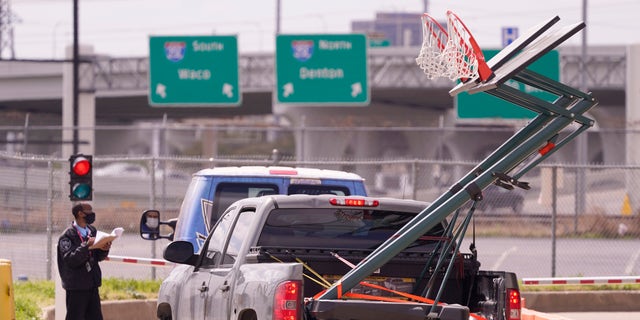 On the same day, Ocasio-Cortez responded to a Twitter user asking about how to deal with unaccompanied migrant children.

“1 short term shift is requiring influx facilities w/ children to be licensed. Another issue is whether these services should be contracted out the way they are,” she wrote. “And whether facilities w/ controversial records (ex. Homestead) should even be reopened.”

Meanwhile, Ocasio-Cortez tweeted about the terms “cages,” “concentration camps” and “internment camps” in relation to the border nearly two dozen times between February 2018 and July 2019.

“The GOP has supported building mass concentration camps on the southern border. Kids & families are dying. Now they want money for more – [with] ZERO negotiation on how $ is spent. We can’t do that. They‘ve shown that when they get more money, they build more camps. #CloseTheCamps,” Ocasio-Cortez wrote on Twitter in June 2019, a year after former President Donald Trump signed an executive order ending the so-called family separation policy.

Migrant children are arriving at the U.S. southern border at rates faster than they can be processed and transferred to sponsor homes,  a senior Customs and Border Protection official told Fox News, all while the Biden administration has repeatedly denied that there is a “crisis” at the border,.

Customs and Border Protection encountered 100,441 individuals in February, a 28% increase over January, the agency said. Of those, 19,246 individuals were in family units, 9,457 were unaccompanied children and 71,598 were single adults.

Ocasio-Cortez went viral in 2019 after previously unseen photos of her crying near a migrant detention center were released.